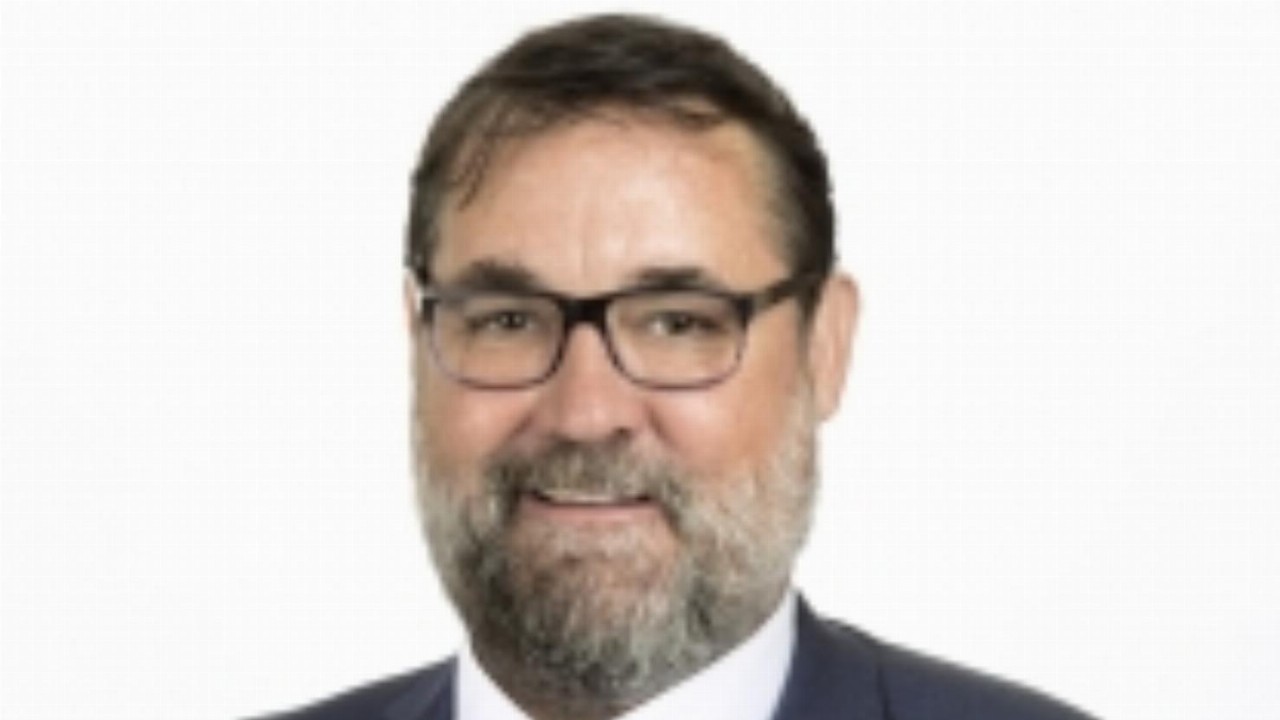 Small-cap miner Cazaly Resources (CAZ) has bought up more than 2600 square kilometres of land in the Pilbara region of Western Australia.

The company told shareholders today it has applied for and secured the rights to several exploration licences in WA’s Ashburton Basin. Among these is an option for Cazaly to earn the rights to a major prospecting licence near Northern Star’s (NST) Paulsen’s gold deposit and Kalamazoo’s (KZR) Mount Olympus gold deposit.

Cazaly said there are no competing applications for this licence.

On top of this, the company has bought the rights to a surrounding exploration licence in the area.

The purchase also comes with a one per cent net smelter gold royalty for the seller.

For the exploration licence, named 08/3258, Cazaly will fork out an initial $50,000. Once it delineated at least 200,000 ounces of gold resources or other metal equivalents, the company will then need to pay $250,000 in cash or scrip at its own discretion.

This exploration licence purchase comes with a two per cent gross revenue royalty for the seller.

Cazaly said the Ashburton Basin area has received little modern mineral exploration work in its history, though it’s been proven to be prospective for gold and base metals and hold several historic goldfields.

Cazaly’s purchase gives it access to over 80 kilometres of strike across the Baring Downs Fault area, which the company said is interpreted by Geoscience Australia and the Geological Survey of Australia as a major channel for potentially mineralising fluids.

However, little exploration work has ever been done in this area, marking a unique opportunity for Cazaly.

The purchase also gives the company the chance to explore the Channing gold prospect at which recent exploration has shown nuggety gold-bearing rocks.

Nevertheless, shareholders don’t seem completely sold on the purchase just yet. Shares in Cazaly are trading down 7.69 per cent, currently worth 4.8 each at 12:06 pm AEDT.