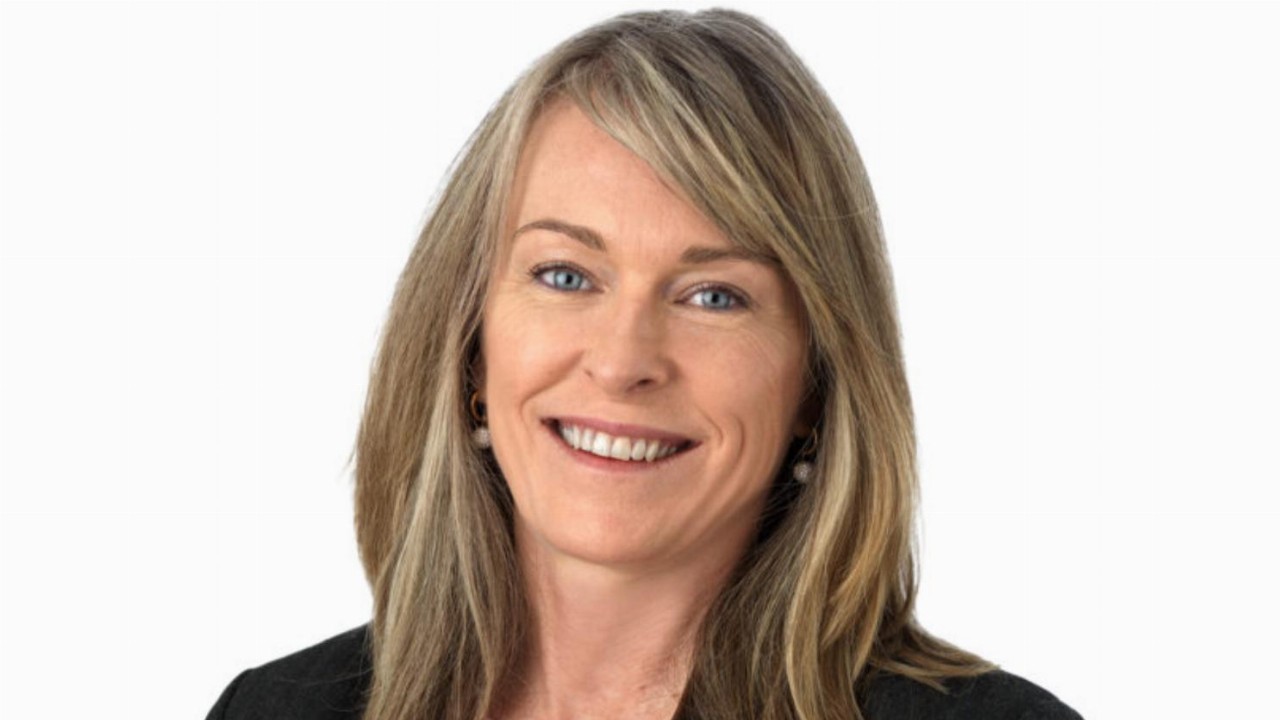 Over the month of June, Cazaly drilled seven reverse circulation (RC) holes to test the continuity of shallow copper-zinc mineralisation and to explore potential extensions to sulphide mineralisation along strike and down-dip.

The company also drilled an extra RC hole with a diamond tail to test a previously defined downhole electromagnetic target.

This drilling was the first to be conducted since Cazaly fully acquired the project in October 2020.

Positively for the company, the recent work outlined a potential new down plunge position for zinc mineralisation which is also present in the subparallel mineralised lodes at depth and are yet to be tested along strike.

In addition to the main body of mineralisation, copper mineralised lodes have been identified beneath the main lode.

“The results are excellent and extend the known mineralisation at Mount Angelo North whilst confirming the high grade continuity of the deposit. We are now looking forward to updating the resource and further exploring the wider region for further mineralisation.”

Cazaly Resources plans to further test the extent of mineralisation open down plunge to the south, mineralisation down-dip of high-grade zones and extensions to the subparallel lodes at depth.