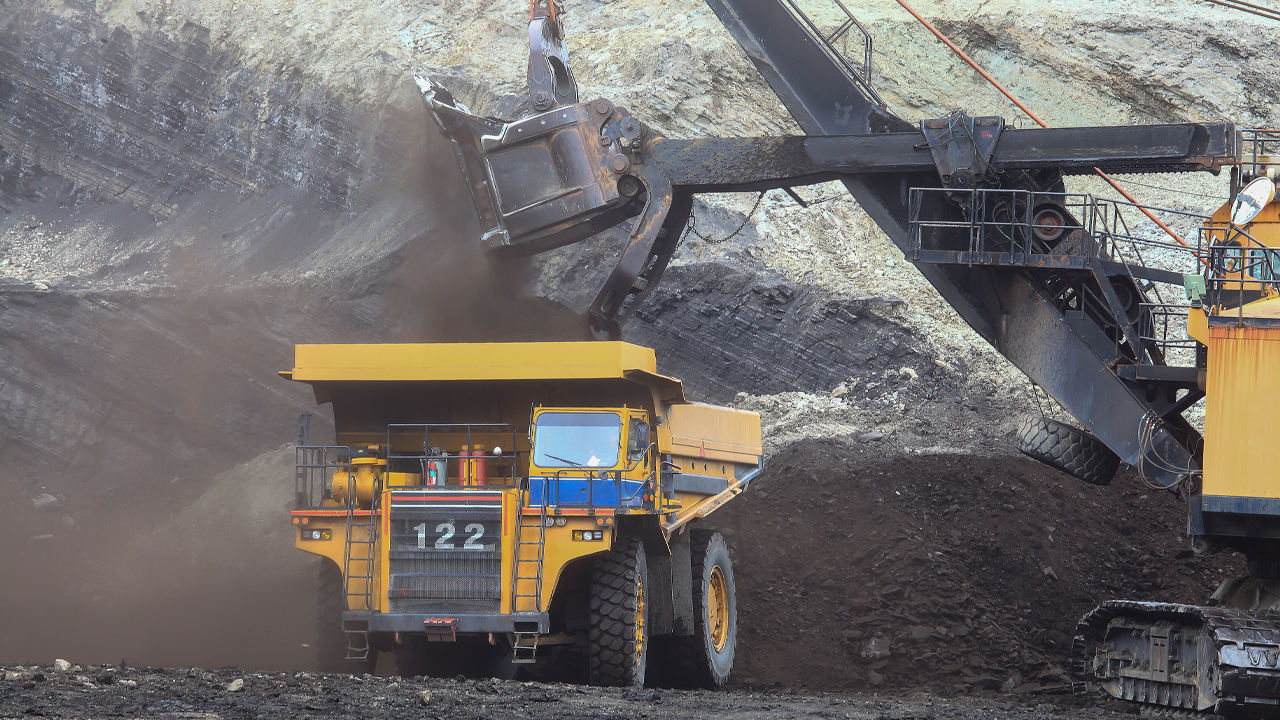 Cazaly Resources is one of the big gainers this morning, up 84 per cent just before midday, after it announced it has executed a binding heads of agreement (HOA) with Mineral Resources.

This agreement will see Mineral purchase the Parker Range Iron Ore project for $20 million in cash.

In light of this, Cazaly has terminated the exclusivity period with Gold Valley Iron which was announced on June 11, 2019.

This agreement with Gold Valley allowed for an initial three-month due diligence exclusivity period. However, Cazaly had the right to terminate this period if it received another proposal or offer from a third party which is more favourable.

The Gold Valley agreement will remain in place whilst Cazaly evaluates the proposal and its next steps for the sale of Parker Range.

If Cazaly terminates the actual agreement with Gold Valley, then a $250,000 break fee is payable by Cazaly.

As well as paying the initial $20 million cash, Mineral must also pay a royalty of 50¢ for every dry metric tonne of iron ore extracted and removed from Parker Range after the first 10 million dry metric tonnes.

However, the HOA is conditional upon Mineral Resources being satisfied with its due diligence investigations within 21 days of the agreement. Both companies must also receive approvals from its Board within 21 days.

Once these conditions are met both parties will enter a more thorough sale and purchase agreement, and royalty agreement, within 30 days.

The funds that Cazaly receives from the sale will be used to expand exploration activities on current projects, seek new project opportunities, and for general working capital.