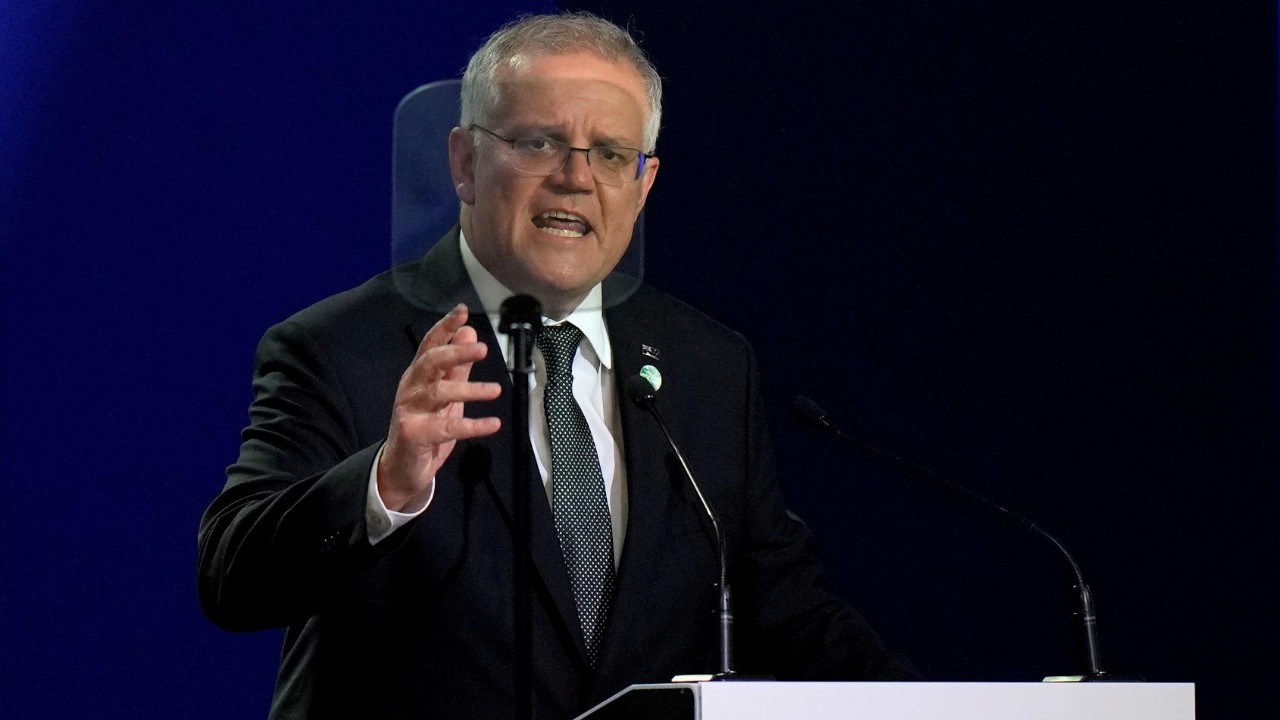 Commonwealth Bank (CBA) has flagged private markets as a necessary component of achieving net-zero carbon emission goals by 2050, as agreed upon at the recent COP26 conference.

The big bank said in a report today public funding still had a “long way to go” before Australian emissions levels were in line with the Paris Agreement, which strives to keep global warming under 1.5 degrees Celcius.

Private financing, however, could help plug this gap, particularly in relation to a standardized global carbon credit trading market.

CBA pointed to the words of UK Prime Minister Boris Johnson in the lead-up to the COP26 in Glasgow, when Mr Johnson said markets must be mobilised in the fight against carbon emissions.

“We must bring in the private sector,” the UK PM said.

“Because I can deploy billions, with the approval of the Chancellor, but you can deploy trillions.”

A controversial discussion around climate change for the past several years has been Article 6 of the Paris Agreement: a highly technical part of the deal that focusses on trading carbon credits between different countries.

Simply put, these types of schemes give a business or a country an allowance of carbon emissions per year, then let that business sell or trade its credit to governments or other businesses if its emissions land under the allowed amount.

It’s a way to reward companies or countries for cutting back on emissions with an extra stream of revenue.

The controversy around this type of system, however, comes from the risk of misreporting, fraud, or countries intentionally ramping up their carbon emissions before signing a credit deal so that it’s easier for them to snag the profits while having no positive impact on the environment.

For example, researchers at California-based nonprofit research firm CarbonPlan reported back in April that over US$400 million (A$562.9 million) of carbon offsets had been sold in California alone without absorbing a single tonne of carbon dioxide.

The discussion around Article 6, then was the “perhaps the most significant development at COP26”, according to Commonwealth Bank.

While still somewhat contentious, the agreements on Article 6 at the recent conference lay the “groundwork for an international carbon market”, CBA said.

“Carbon trading can reduce the cost of emissions reductions. As a result, it is widely believed a standardised framework for carbon trading can accelerate the transition to net-zero and support the Paris Agreement’s goals,” the bank reported.

What does this mean for Australian investors?

Commonwealth Bank said Australia, as a small and open economy, is influenced by both offshore and domestic climate change policies. This is exacerbated by Australia’s dependence on foreign markets and exports.

For investors, then, global amendments to climate change policies — like Article 6 — may ripple through the Australian market in the form of investor expectations.

“We expect investors (in Australia and abroad) will, in a relatively short period of time, require detailed reporting of climate-related risks and details of transition pathways,” CBA said.

“Businesses will likely need to consider what their transition strategy looks like, as well as how to measure, monitor and report progress on their strategies.”

This is not to mention the impact a shifting focus away from fossil fuels may have on Australian mining exports.

On top of this, CBA said it’s likely other countries will place diplomatic pressure on the Australian Government to ramp up its emissions reduction efforts.

The key takeaway from CBA’s report seems to be this: climate change policy is almost certain to impact investor decision making and business operations in the future.

As such, regardless of personal opinions around the matter, it’s worthwhile for investors to consider how net-zero commitments could impact their portfolios.