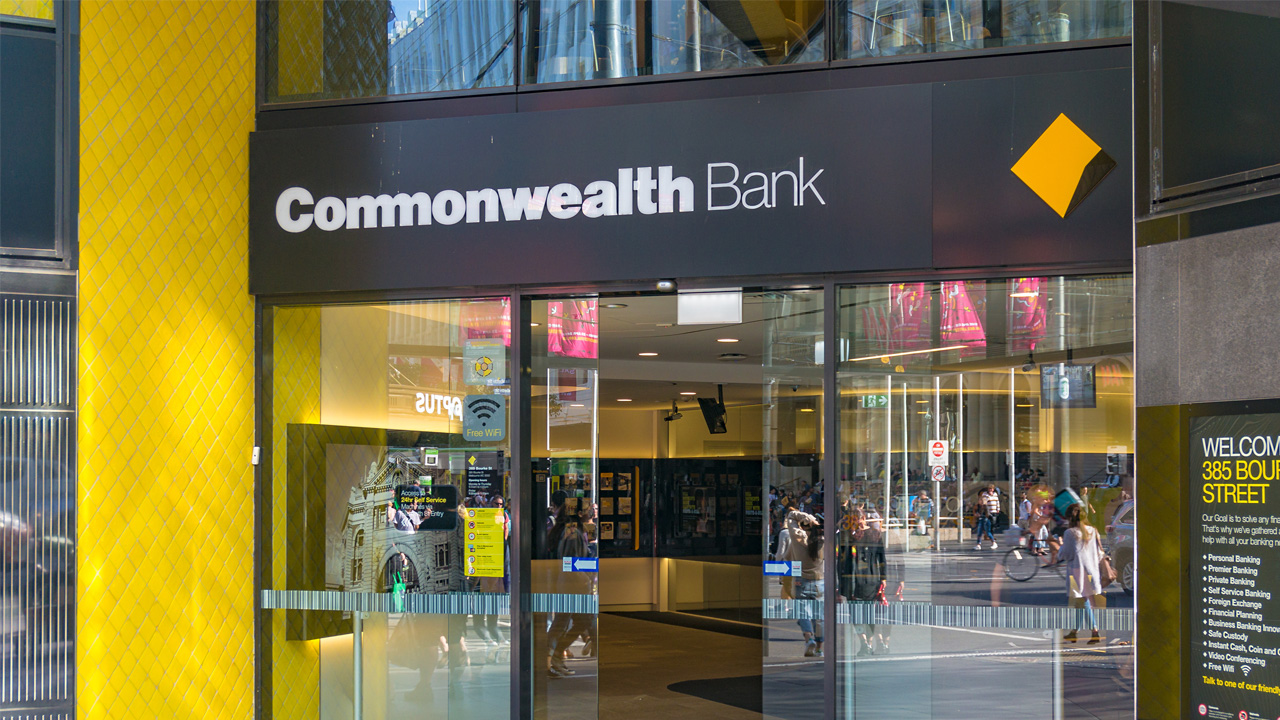 Commonwealth Bank of Australia has signed an agreement to sell its financial advice business [Count Financial] to ASX-listed, CountPlus Ltd for $2.5 million.

The agreement will see the Commonwealth Bank continue to support and manage customer remediation related to past issues once the purchase is completed.

The Commonwealth Bank will give CountPlus a four-year $200 million indemnity to cover all remediation claims. This is a potential $56 million more than the initial previously-announced $144 million .

CBA currently holds a 35.85 per cent equity interest in but has announced plans to gradually sell down its shareholding once the transaction has been completed. The Count Financial transaction is subject to a CountPlus shareholder vote to be held in August 2019, and the purchase is expected to be completed by the beginning of October this year.

Count Financial has 359 financial advisers and 160 firms, but is expected to incur a $13 million post-tax loss this financial year, according to Commonwealth Bank. CountPlus says it is a “natural home” for Count Financial, given Count Financial’s well-recognised brand and a shared history between the two companies.

CountPlus Managing Director and CEO Matthew Rowe said the purchase was in line with the company’s strategy for growth.

“This is a strategic acquisition, creating a strong professional accounting and financial advisory network aligned by its shared values, mutual success and sense of community,” he said.

Commonwealth Bank is also looking to offload its Colonial First State, Financial Wisdom, and Aussie Home Loans businesses following the Royal Banking Commission, which brought with it a string of scandals and tougher regulations for financial advise businesses.

Commonwealth Bank said it is committed to exiting these businesses “over time”, but its current focus is on implementing recommendations from the Royal Commission and adequately compensating customers.

CUP by the numbers