Ceasefire between Israel and Gaza ends after less than four weeks 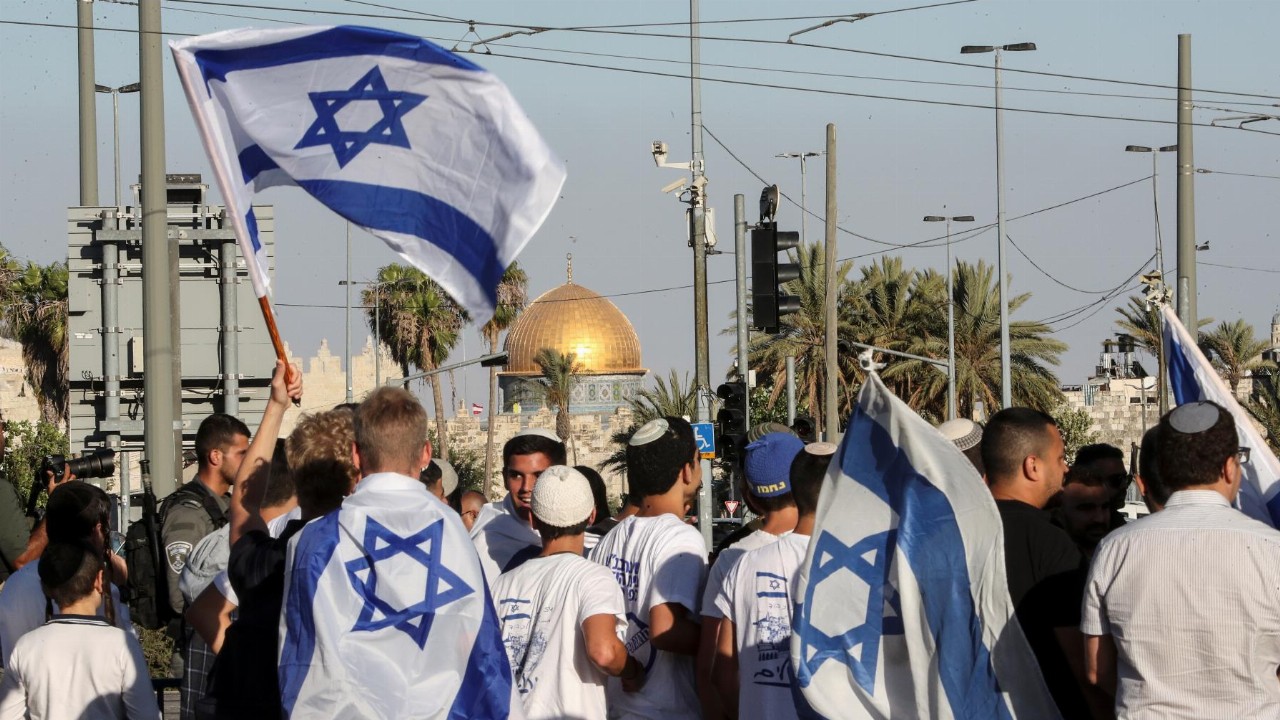 Israel has mounted airstrikes against Hamas military compounds in the Gaza strip in response to incendiary balloons launched from Palestine — marking the end of a military ceasefire between the states.

The ceasefire, which lasted less than four weeks, was initiated last month after 11 days of cross-border fighting between Israeli and Palestinian military forces.

Israel's military confirmed the airstrike in a statement this morning and said it was "ready for all scenarios, including renewed fighting in the face of continued terrorist acts emanating from Gaza".

The strike was a retaliatory response to incendiary balloons were launched into Israel from Palestine territory, allegedly causing over a dozen blazes in open Israeli fields near the Gaza border.

So far, it's uncertain if there have been casualties on either side from the latest flare-up in Israel-Palestine tensions.

The incendiary balloon strike was a response to a march in East Jerusalem on Tuesday which drew threats of action by Hamas, according to the Israeli military.

The march was initially supposed to take place last month but was cancelled after the 11-day military conflict between Israel and Hamas began.

It was rescheduled for this week, with Hamas once again threatening to retaliate if the event went ahead.

Nevertheless, crowds of Israeli nationalists marched and chanted in the streets of East Jerusalem on Tuesday to celebrate Israel's victory in the 1967 Six-Day War that saw it gain control of the Western Wall and capture East Jerusalem.

Palestinian protestors and demonstrators attended the march to voice their anger at the event, but Israeli police in riot gear allegedly deterred the protestors with rubber bullets and stun grenades, injuring several people. 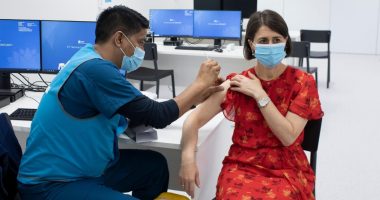 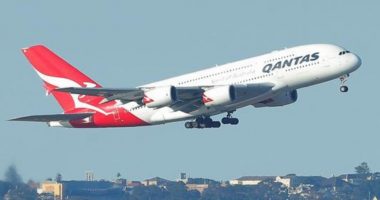 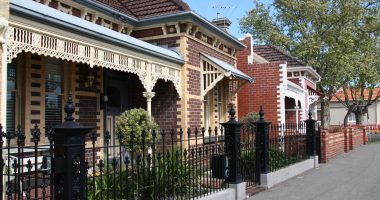 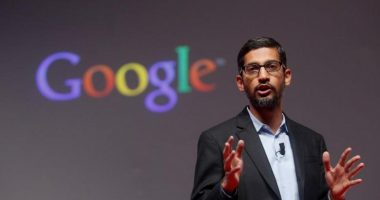