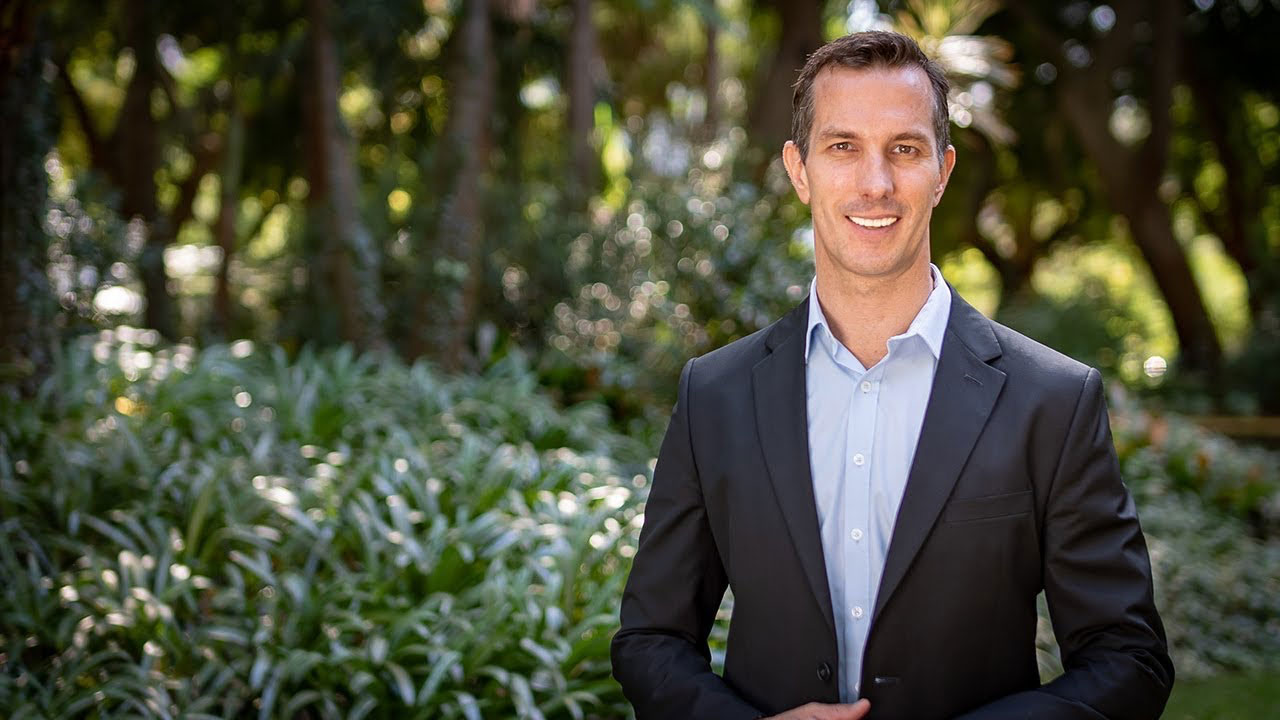 Cedar Woods Properties (CWP) has increased and extended its corporate finance facility from $205 million to $300 million.

The residential home builder has a club facility comprising of loans from ANZ (ANZ), Bankwest and NAB (NAB).

The club facility is made up of three and five-year debts and CPW extended the loan after an annual review of its operations.

Under the updated terms, the company has extended its three-year, $240 million tranche by one year to January 2025.

CPW also extended its 5-year $60 million tranche by an additional year to January 2027.

Cedar Woods plans to use the funds to support its existing operations and future growth plans, including a planned acquisition in WA.

The business announce this month it would pay $49.5 million to acquire an 86-hectare site at Eglinton, WA.

Once the site has been acquired, CPW believes it will still have $90 million in available funding under the facility.

“The support of our financiers is a strong endorsement of management and our
business model,” CPW Managing Director Nathan Blackburne said.

“Additionally, it serves as an advantage in acquiring future development sites and supporting our growth ambitions.”

CWP by the numbers 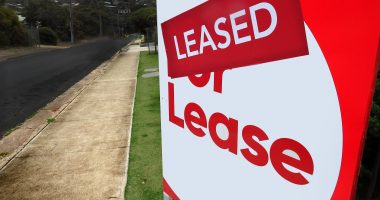 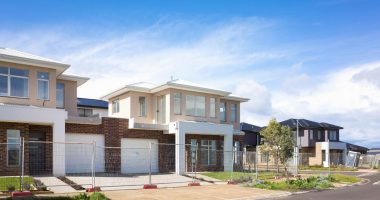