The placement will comprise the issue of 42.6 million shares to be issued through two tranches.
ASX:CNL      MCAP $21.75M 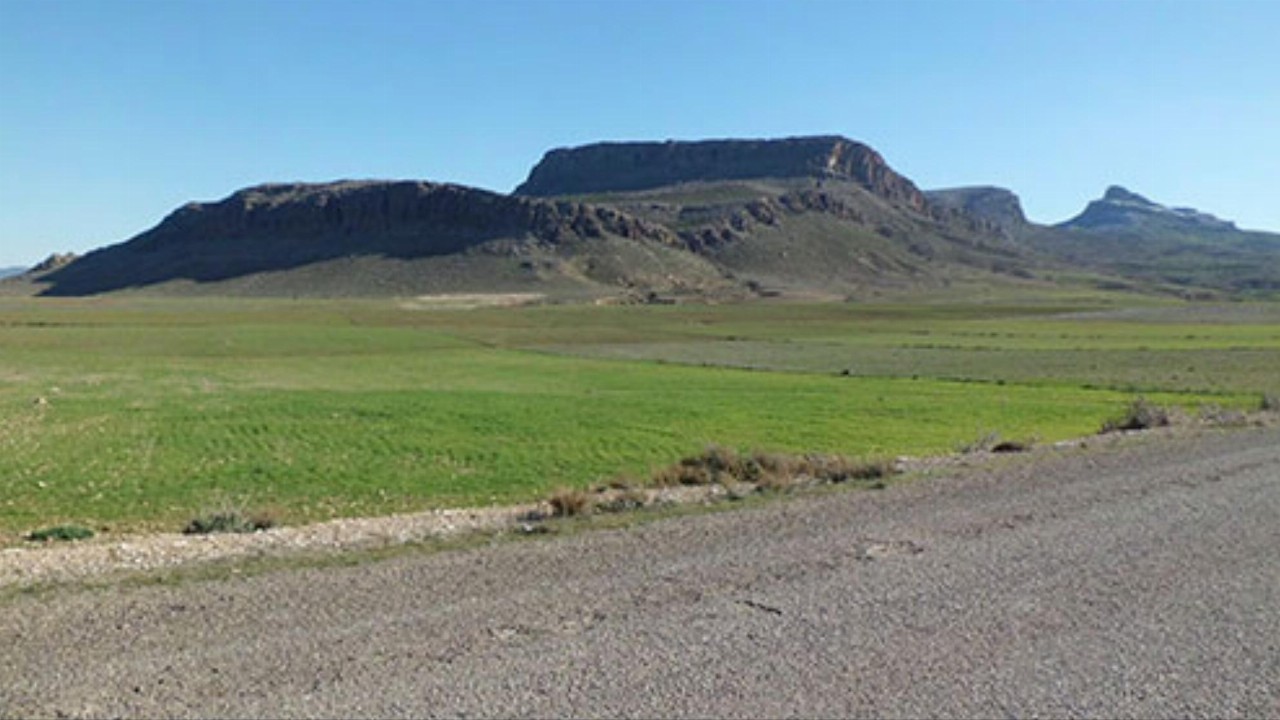 Celamin Holdings (CNL) has secured binding commitments to raise $3.2 million at 7.5 cents per share. The company will issue up to 42.6 million shares via a two tranche placement. The issue price of 7.5 cents represents an 18.5 per cent discount to the five-day volume-weighted average price of 9.2 cents

Tranche one of the placement is expected to be completed on December 10 and will involve the issue of around 29.3 million new shares to raise about $2.2 million. The remaining shares and capital will be part of tranche two which is subject to shareholder approval.

In addition, shareholders will receive one unlisted option for every four shares subscribed for under the lacement. These options are exercisable at 10 cents each and expire on August 31 2022.

The proceeds will reportedly be used to fund exploration, technical studies, and working capital to advance the world class Chaketma phosphate project towards a bankable feasibility study in late CY2022.

CNL by the numbers