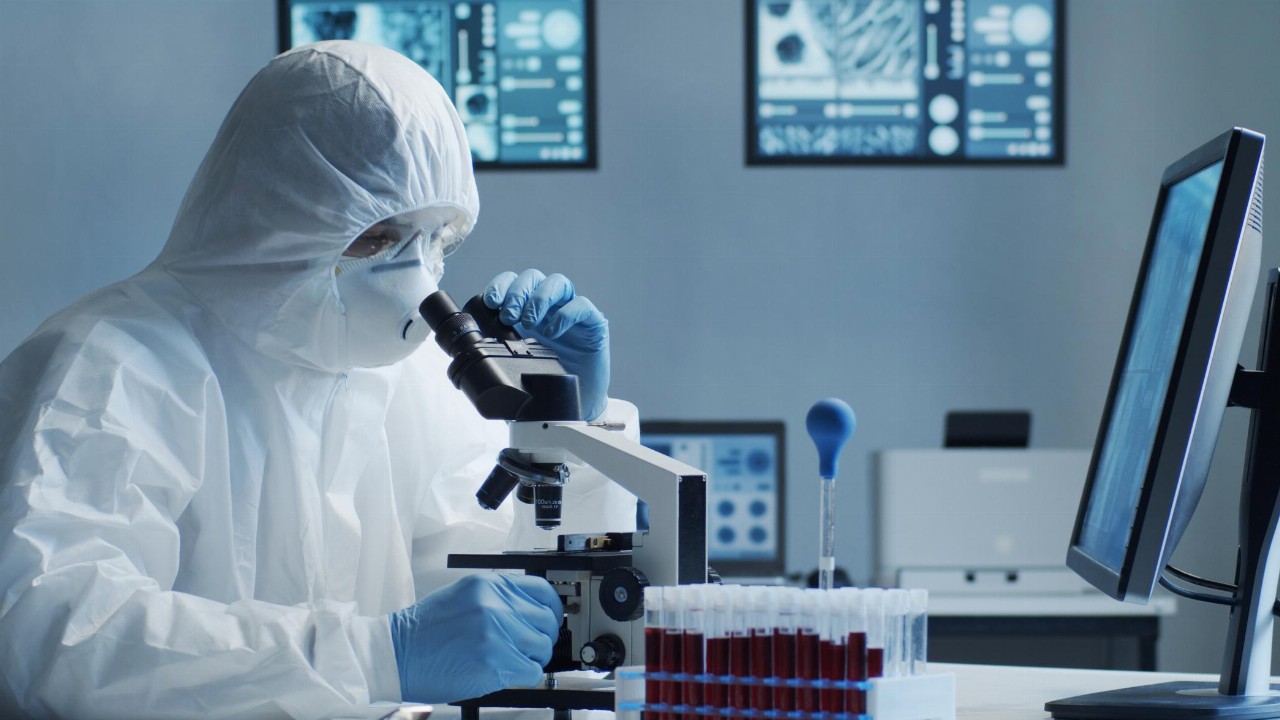 While the company’s net cash flow was negative by around $1.96 million for the June 2021 quarter, Cellmid had just shy of $7 million worth of cash in the bank at the end of June thanks to an April capital raise.

When counting this extra cash, Cellmid said it expected to have around $8 million in the bank at the end of July. This would place it in a “strong position” to deliver on its revenue growth and profitability objectives for the 2022 financial year.

The $1.96 million cash outflow result is steeper than the $153,000 in cash outflows from the March 2021 quarter and the $1.7 million from the June 2020 quarter. However Cellmid said the higher spending was mostly due to increased payments for inventory.

The company spent $907,000 on inventory payments over the three months to the end of June — 74 per cent higher than the same time last year. Cellmid said the increase spend was for the supply of products under a key Chinese distribution deal and for products sold at the Japanese TSV event.

Cellmid is yet to release its audited 2021 financial year annual report, but the company said today its health and beauty tech business, Advangen, improved over the year.

Advangen’s annual loss was cut by 43 per cent to $1.33 million for the year compared to the $2.3 million loss last financial year.

This comes despite a fall in Advangen annual revenue, which dipped 18 per cent to $6.04 million for the year.

Cellmid said 7 per cent of this revenue drop could be attributed to changes in exchange rates, while ongoing COVID-19 restrictions had impacted the company’s most significant brick-and-mortar partners from before the pandemic.

Nevertheless, Cellmid said it had evolved the Advangen business over the past 12 months to have an increased focus on “direct to consumer” ecommerce channels and capitalise on growth potential in China.

With improved financial resources leading to new product development, Cellmid said it had formulated several new products to address growing market needs over the past year, with plans to launch some of these products in coming months.

Shares in Cellmid closed 1.69 per cent higher this afternoon at 6 cents each. The company has a $11 million market cap.