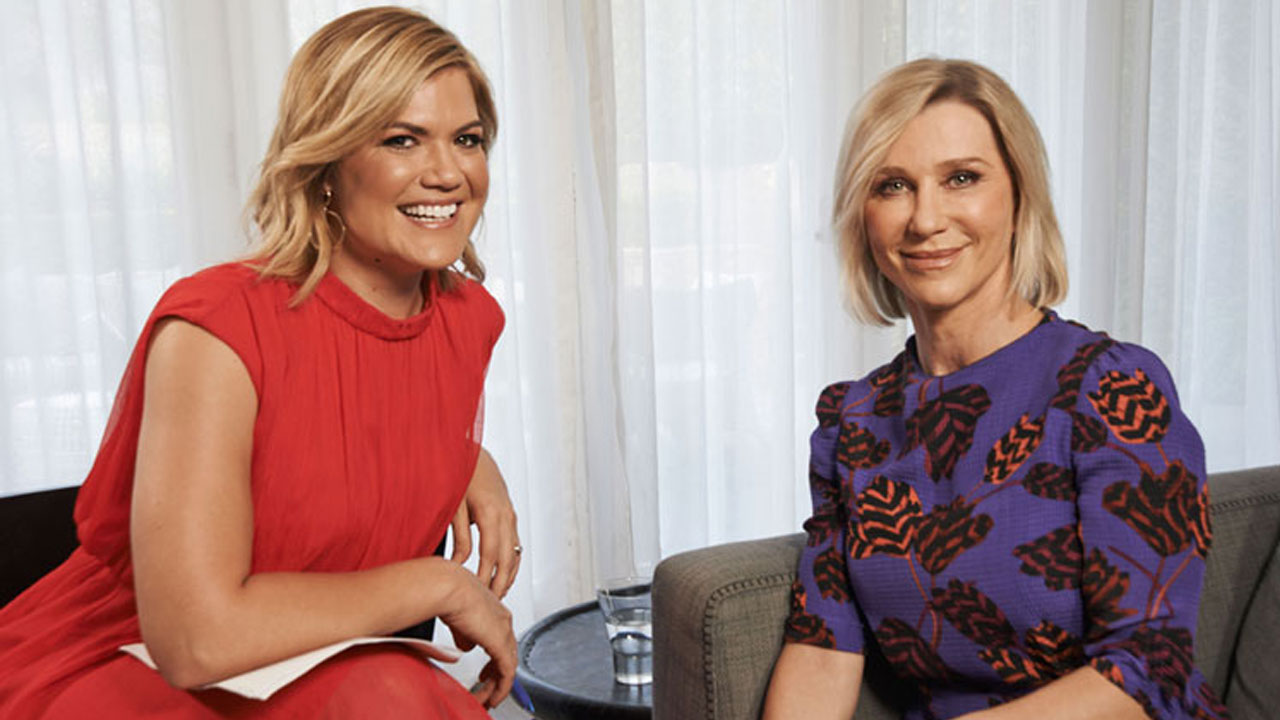 Cellmid (CDY) has announced the Wondfo SARS-CoV-2A point of care tests (POCT) have detected antibodies as early as day three from COVID-19 symptoms.

The POCT has detected antibodies in all but one sample from day four following the onset of symptoms. From day six of symptoms or roughly day 12 from exposure, SARS-CoV-2 antibodies have been detected by the POCT in 100 per cent of the samples.

This study was conducted on 24 samples of confirmed COVID-19 patients from day two to day 13 from the onset of symptoms.

These tests were conducted by the National Institute of Virology of the Indian Council of Medical Research which is also a Collaborating Centre for Emerging Viral Infections by the World Health Organisation.

Cellmid’s SARS-CoV-2 test takes a blood sample, which enables clinicians to detect if these levels are low, and take immediate action before COVID-19 (or any other infections) get worse.

In late March, the company saw its shares fly more than 200 per cent through the roof after announcing a supply deal with Chinese company, Guangzhou Wondfo Biotech, over the COVID-19 rapid diagnostic test kit. The deal would see Cellmid commercialise the product in Australia under a one-year contract.

The Wondfo test kit was approved by the Australian Therapeutic Goods Administration (TGA) on March 25 after receiving European CE Mark approval and approval by the National Medical Products Administration (NMPA) in China.