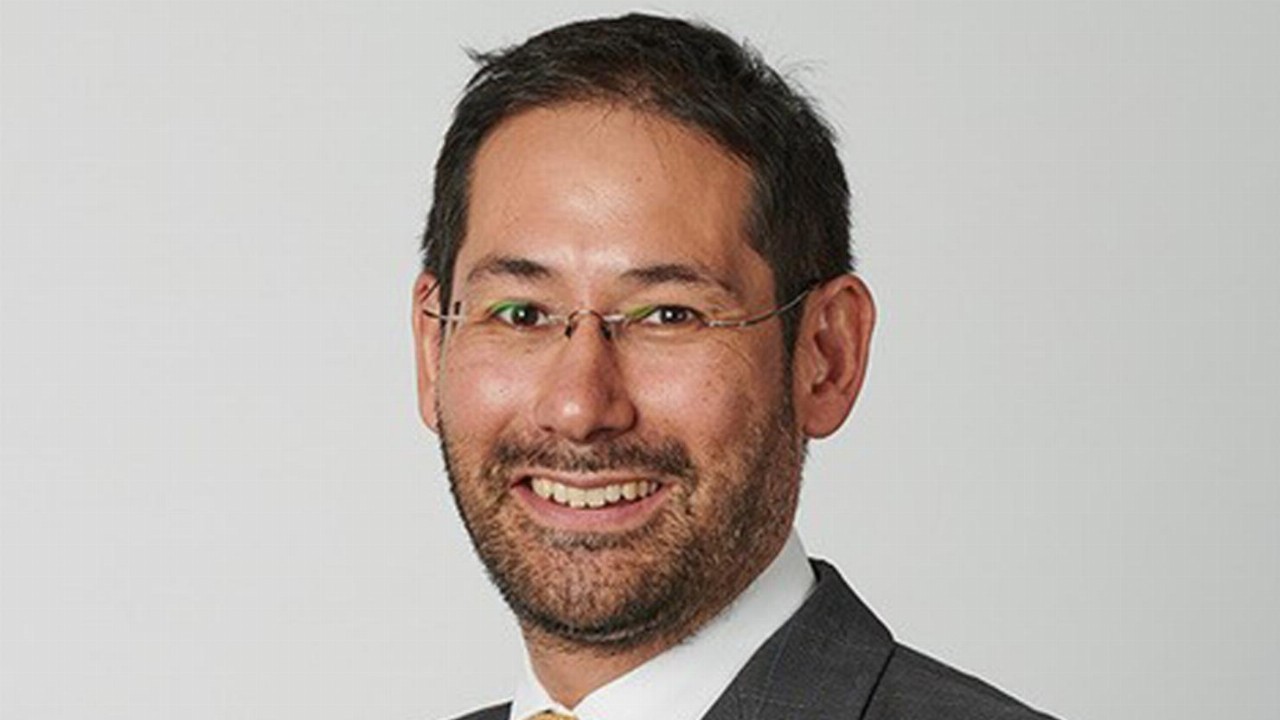 Cellnet (CLT) has announced a net profit after tax of $2.4 million for the six months ending December 31 2020.

This figure marks a significant 1092 per cent increase on the $202,000 in net profit for the prior corresponding period (pcp).

However, the lifestyle technology distributor reported a slight 2.26 per cent decline in revenue from $57.8 million to $56.4 million.

While not much has been said on the profit growth, Cellnet cut costs by over $1 million in some areas including materials, packaging and consumables used, freight, warehouse and occupancy expenses, and employee benefits.

Cellnet is a wholesale distributor of mobile phones and accessories. Its partners include Harvey Norman, Rebel, The Good Guys, Target, Australia Post, Telstra and more.

The company focuses on its portfolio of brands along with developing its own brand, 3SixT, and expanding its presence into the telecommunication and consumer electronic sectors.

“This is an extremely pleasing first-half result in which we have been able to significantly improve profitability, extinguish our term loans and reduce operating costs year-on-year by over $1 million,” CEO Dave Clark said.

It’s also considering reinstating its full year dividend but this depends on the company’s performance in the second half of FY21. If it does declare a full-year dividend, it expects this to be at least 15 per cent of net profit after tax.

At the end of the year, Cellnet had about $4.7 million in cash.

CLT by the numbers 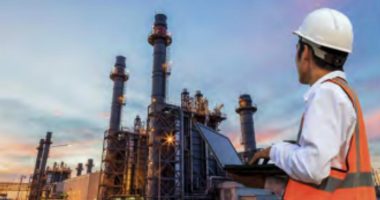 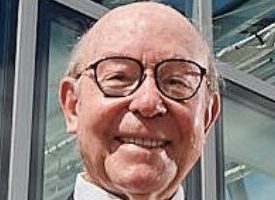