Celsius Resources (ASX:CLA) to progress copper-gold project in the Philippines 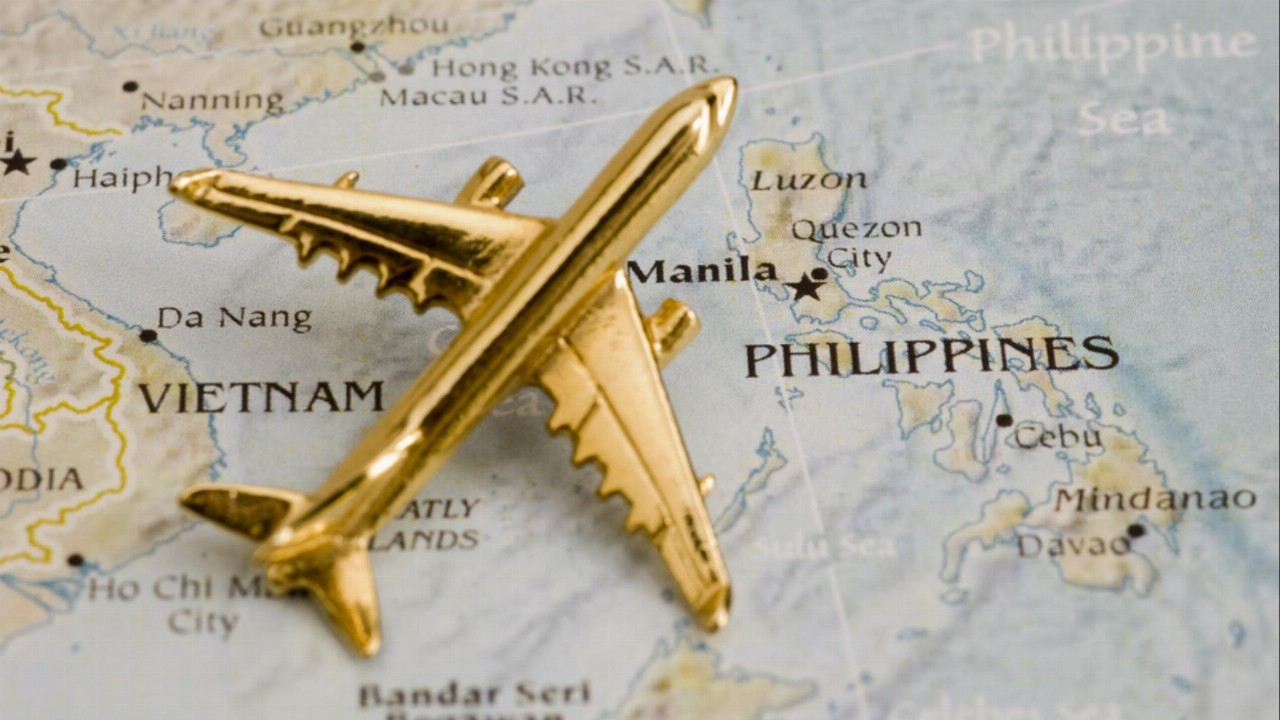 Celsius Resources’ (CLA) board has decided to advance its Sagay copper-gold project in the Philippines through further exploration.

The decision came after the company’s Philippine subsidiary, Tambuli Mining Company (TMCI), completed its technical due diligence and evaluation of Sagay.

The company’s Sagay Project is located in the centre of the Philippines archipelago and has already undergone previous exploration and drilling between 2012 and 2016. Numerous thick drill hole intersections from this previous drilling defined what appears to be a very large-scale porphyry copper mineralisation at depth.

With this in mind, Celsius’ Board will begin exploration activities at the project in order to develop it into a viable asset. This would make Sagay the company’s second copper-gold asset in the Philippines after its flagship Maalinao-Caigutan-Biyog (MCB) development.

Celsius Resources’ Chairman, Martin Buckingham, said that Sagay could be a complementary project to the MCB development.

“While we still need to obtain an exploration permit extension in order to be able to conduct further drilling prior to defining a JORC-compliant mineral resource, we strongly anticipate the project will add significant value to shareholders and the company,” he said.

“We anticipate drilling to commence in the third quarter of 2021, with the main objective of testing the broader extents of what appears to be very large-scale porphyry copper mineralisation,” he added.

In related news, the Philippine Government, led by President Rodrigo Duterte, has recently lifted a moratorium on granting new mining permits. The moratorium was imposed in 2012 but has now been lifted in order to bolster the nation’s economy after the impacts of the COVID-19 pandemic.

The end to the moratorium will not only allow for new mining agreements to be arranged but will also enable the review and renegotiation of pre-existing mining contracts.

Celsius Resources’ board has welcomed the Philippine Government’s decision as it may positively impact the company’s plans for its assets in the region.

CLA by the numbers