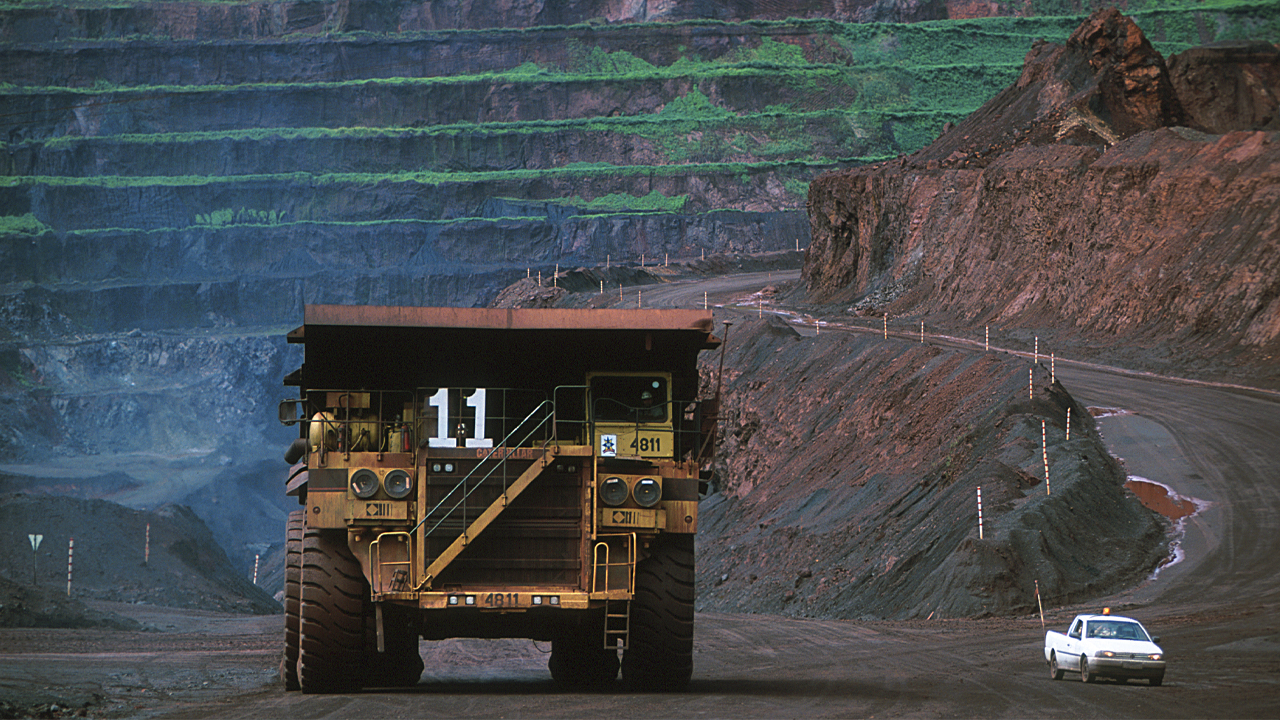 The first diamond drill-hole is collared and underway into the Onça-Preta deposit with a second rig also operating at the Jaguar South deposit.

“I’m really pleased that we have been able to commence drilling as planned at Jaguar, with strong contributions being made by the exploration team, local service providers and the local community to achieve this milestone,” Managing Director Darren Gordon said.

The Jaguar Project is located in the western portion of the world-class Carajás Mineral Province of Brazil and includes multiple nickel sulphide deposits and exploration targets within its 30 square kilometre land package.

It hosts a historical mineral resource estimate of 40.4 million tonnes at 0.78 per cent nickel for a total of 315,000 tonnes of contained nickel metal.

Centaurus will now engage an independent resource specialist to review and update the resource to JORC 2012 compliance during the initial phase work programs.

The company’s maiden drilling program will initially consist of 55 planned drill-holes for a total of 10,000 metres.

The first holes are planned to extend the known high-grade nickel sulphide zones and identify new high-grade zones within the Onça-Preta and Jaguar South Deposits.

Drilling will also be undertaken at the Jaguar North, Central, North-east and West deposits, where Southern Geoscience continues to work on the fixed-loop and downhole electromagnetic survey data.

Additional results from the work are expected over the coming weeks.

“I am confident that we can achieve both of these objectives and, in the process, upgrade the current foreign resource estimate to JORC 2012 compliant status and lay the foundations to establish a globally significant high-grade nickel sulphide project,” he added.

Exploration drilling is also planned for the Onça-Rosa Prospect which hosts a 600-metre long FLEM (fixed-loop electromagnetic) conductor plate which has been tested by only two historical diamond drill holes.

One of the drill holes returned an outstanding intercept of 7.9 metres at 5.27 per cent nickel with no other drilling having been completed within 200 metres of this intercept.

Centaurus has ended the day up 6.67 per cent with shares trading for 1.6 cents apiece in a $56.86 million market cap.