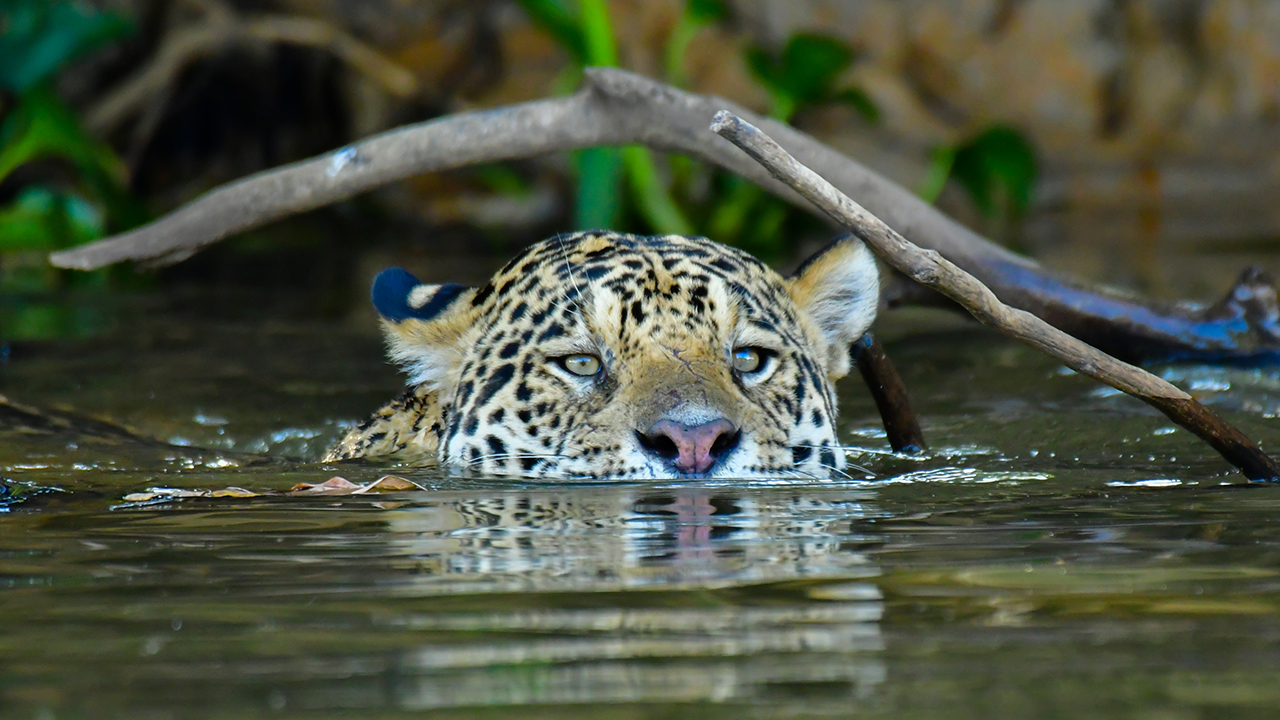 All three holes have returned with thick intersections of high-grade nickel sulphide mineralisation. The holes are part of the company’s maiden drilling campaign.

The zones of mineralisation intersected at both the Jaguar South and Onça-Preta deposits have associated particularly well with historical high-grade intersections and with the Down-hole Electromagnetic (DHEM) and Fixed Loop Electromagnetic (FLEM) conductor plates.

The initial results confirm the grade, tenor and quality of the nickel sulphide mineralisation at Jaguar, providing strong momentum for the company’s nickel development strategy.

There has been no follow up drilling of the historical high-grade intersections.

“Not only do they demonstrate the high-grade and shallow nature of the nickel mineralisation at Jaguar, but they also confirm the effectiveness of downhole geophysics as a technique for accurately targeting our ongoing drilling to define the semi-massive to massive sulphide zones over the entire project area,” he said.

The company is currently working with Southern Geoscience to mobilise DHEM and FLEM equipment to Brazil, which should arrive by mid-January.

“We believe that EM will be an extremely important tool in continuing to identify new high-grade nickel sulphide targets moving forward,” Darren told the market.

“Preparations in the field for the oncoming wet season are advancing well, with considerable resources being allocated to ensuring that drilling can continue through the wet,” Darren said.

“We look forward to keeping the market up to date with continuous news-flow through the first half of 2020 as we work towards delivering a maiden JORC Mineral Resource which we believe will lay the foundations to establish a globally significant high-grade nickel sulphide project at Jaguar,” he added.

Centaurus Metals have dropped 7.14 per cent on the market this morning and are currently 1.3¢ apiece.