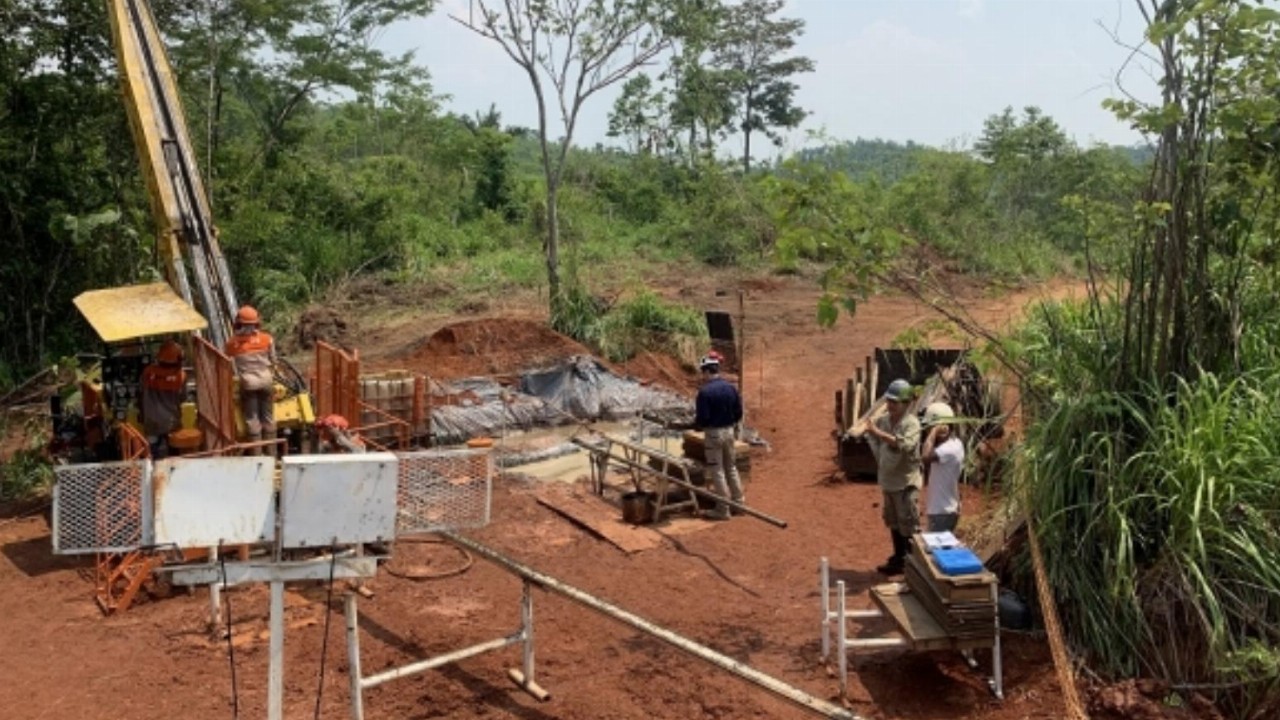 The Jaguar Nickel Sulphide Project is located in the Carajás Mineral Province of northern Brazil.

It has a maiden JORC 2012 indicated and inferred mineral resource estimate of 48 million tonnes at 1.08 per cent nickel for 517,500 tonnes of contained nickel. However, Centaurus is looking to update this before the end of the current quarter.

At the start of the December quarter, Centaurus announced its plans to drill test multiple nickel and platinum group element (PGE) targets over the next 12 months.

Results confirmed down-dip extensions to the high-grade nickel shoot at the Jaguar Central deposit, which now spans over 500 metres long and remains open at depth and along strike — demonstrating significant growth potential and upside.

Out of 18 diamond holes that have been drilled since the mineral resource was released in June 2020, only one hole hasn't intersected significant nickel sulphide mineralisation.

Overall, drilling at Jaguar Central has consistently demonstrated the deposit's potential to contribute to the updated mineral resource estimate of the broader Jaguar project.

Towards the end of the quarter, pleasing results were released from drilling at Jaguar South.

Late in the September quarter, Centaurus contracted Entech and DRA Global to complete a scoping study for the project.

The aim of the scoping study is to demonstrate Centaurus' position of becoming a clean nickel producer by the end of 2024 to meet the growing demand for key battery metals.

The study is on track to be completed by the end of the current quarter.

Over the quarter, the miner burnt through roughly $2.2 million on operating activities with almost $1.9 million of this allocated to exploration and evaluation.

Another $653,000 was spent on investing activities, including on tenements and mining infrastructure.

At the end of the December quarter, Centaurus had a healthy $24.1 million in cash reserves. 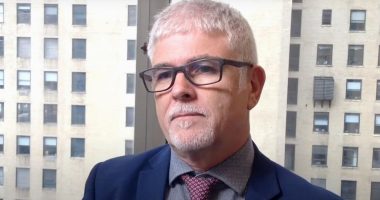 PolarX (PXX) has significantly increased its landholding at its Humboldt Range gold and silver project in Nevada. 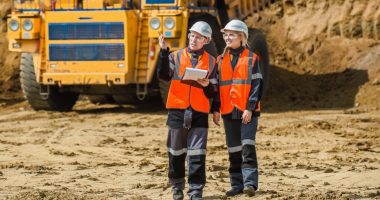