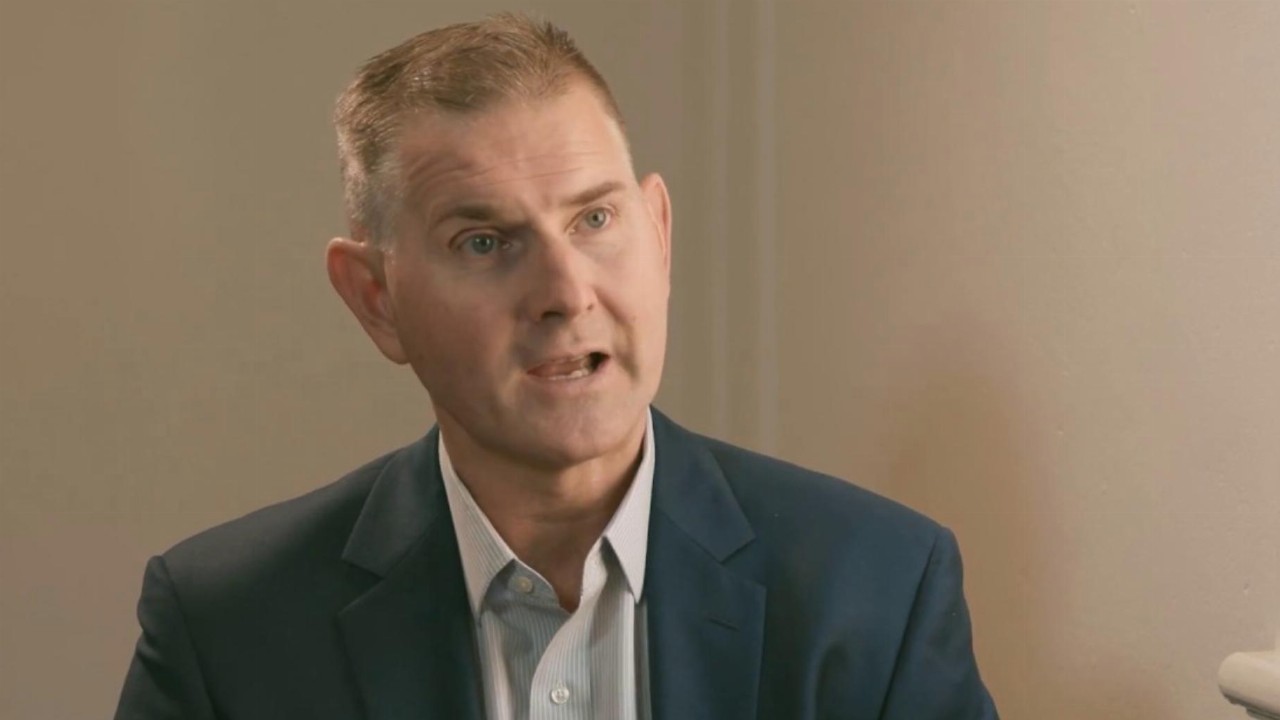 Jaguar Central is the second biggest deposit of the project and has a mineral resource of 10.2 million tonnes at one per cent nickel for more than 100,000 tonnes of contained nickel.

The latest assays from step-out drilling at this deposit returned multiple thick high-grade nickel sulphide intersections which highlight the potential to grow the current resource.

The Jaguar Central North deposit is situated between Jaguar Central and Jaguar North and contributes an inferred resource of 5.8 million tonnes at 0.8 per cent nickel for over 45,000 tonnes.

Centaurus only began drilling this area in the first quarter of this year to infill and lift the resource into the indicated category.

Once this deposit’s resource is converted to the indicated category, drilling will focus on resource growth.

The Jaguar West deposit hosts an inferred resource of 5.7 million tonnes at 0.8 per cent nickel for over 45,000 tonnes.

Drilling at the area has proven successful in confirming the current geological model and identifying more higher-grade zones within the broader mineralised envelope.

Once infill drilling is complete, Centaurus Metals will move to step-out and extensional drilling to build the resource.

The Jaguar South deposit is the largest deposit at the project and hosts a resource of 18.7 million tonnes at 0.97 per cent nickel for over 180,000 tonnes.

One rig is focused on infill and step-out drilling at this deposit to continue testing potential down-dip extensions of the high-grade mineralisation.

“We have over 65,000 metres of drilling planned at Jaguar by the end of this year aimed at both upgrading and expanding the already impressive globally significant resource base of 58.9 million tonnes at 0.96 per cent nickel for 562,600 tonnes of contained nickel,” Managing Director Darren Gordon said.

“With the arrival of three additional diamond rigs over the coming weeks, we will ramp-up our step-out drilling program and push even harder to expand the resource inventory,” Mr Gordon added.