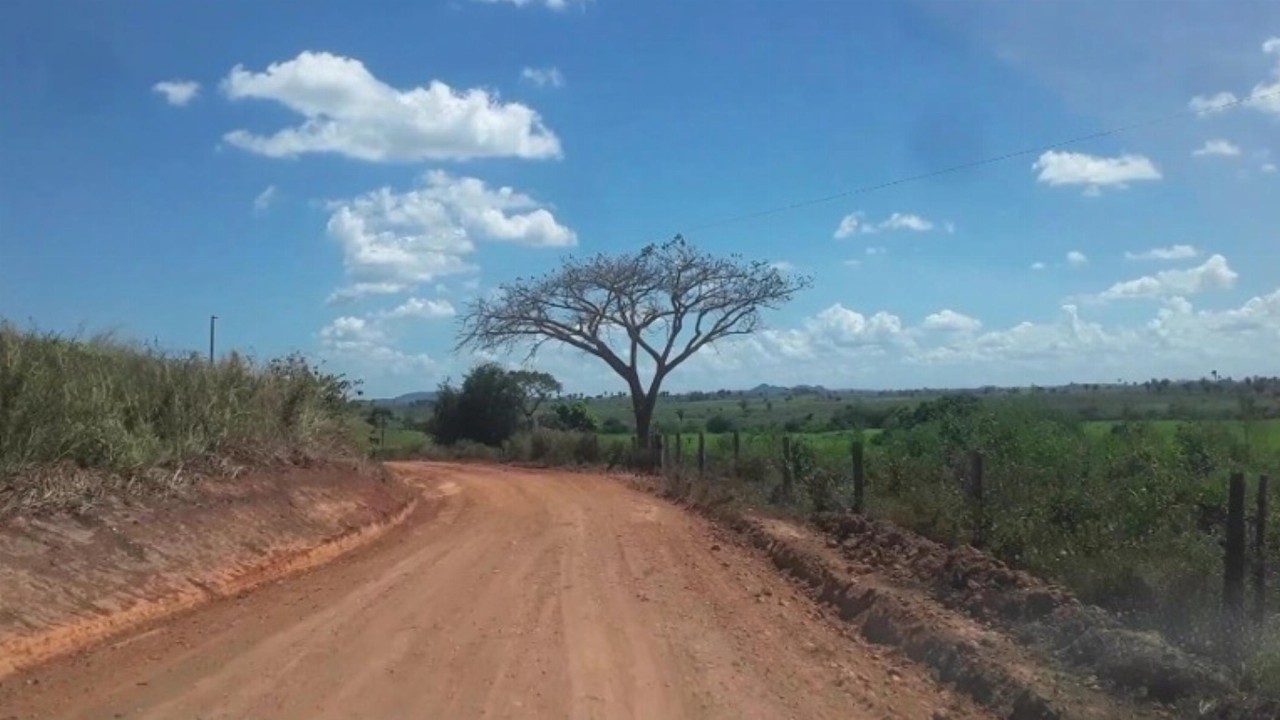 Ten rigs are currently operating onsite with an extra four expected to arrive before the end of February. This is aimed at advancing development drilling to deliver a mineral resource update and complete a definitive feasibility study (DFS) and maiden ore reserve before the end of 2022.

According to the company, JAG-DD-21-221 returned “outstanding” results as they’re likely to push the planned open pit deeper and support the combining of the Jaguar West and Jaguar Central pits which would positively impact strip-ratios.

“With these deposits remaining open at depth, there is still an enormous amount of resource growth potential available to us as we progressively drill deeper to test the newly-defined DHEM conductor plates. Where we identify DHEM conductor plates, we usually intersect economic zones of semi-massive and massive sulphides with high-grade nickel encountered in most hole,” he said.

The Jaguar Project’s mineral resource currently stands at 80.6 million tonnes 0.91 per cent nickel for 730,700 tonnes of contained nickel. It’s reportedly one of the largest nickel sulphide resources held by an ASX-listed company.

Centaurus plans to undertake 90,000 metres of drilling over the 2022 calendar year and said it’s well funded to do so.

“The recently completed $75 million equity raise gives us all the firepower we need to do all of the planned drilling and complete all DFS activities while also leaving us with a strong balance sheet heading into funding discussions planned for the first half of 2023,” Mr Gordon concluded.