Centaurus Metals move ahead on Brazilian iron ore mine 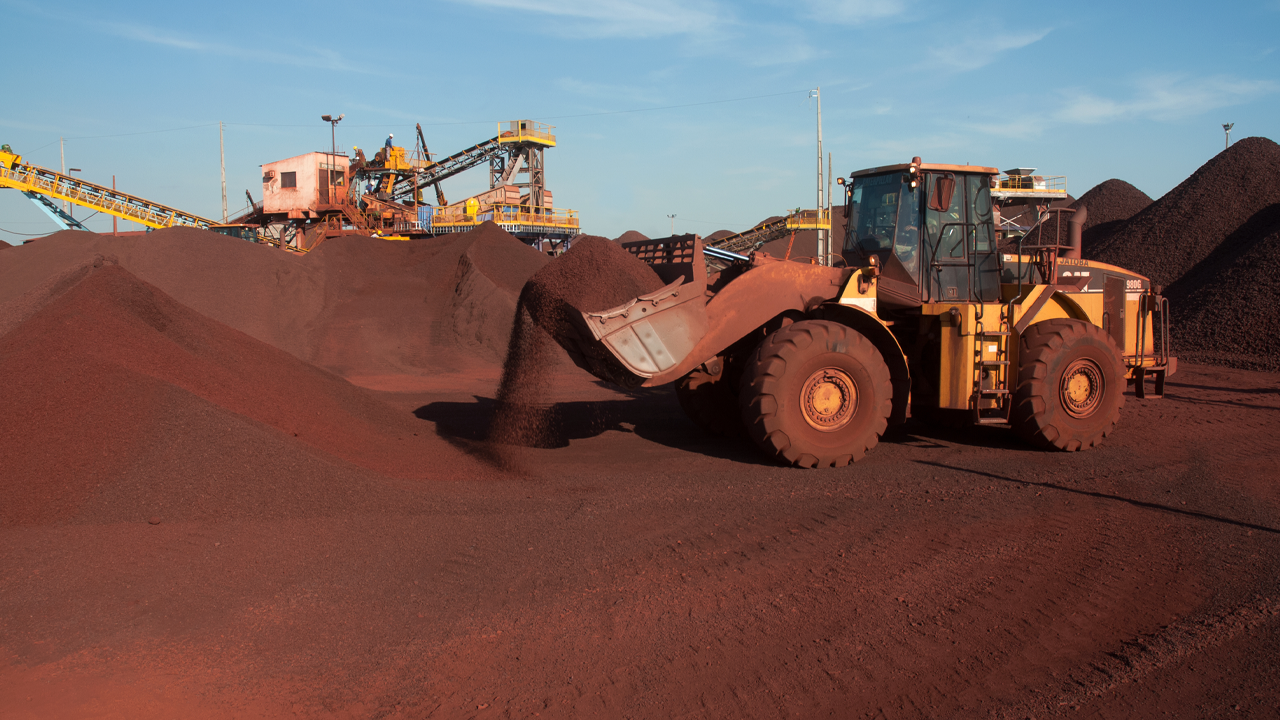 Explorer Centaurus Metals has released a pre-feasibility study for its Jambreiro mine site in Brazil.

Revealed by the company today, a low cost plan is in place for the one million tonne per annum iron ore project. Centaurus claims the project will generate A$533 million over its 18-year life span.

The development costs of Jambreiro are estimated at a massive A$59.8 million.

Ore reserve estimates for Jambreiro were also released by the company this morning in a separate ASX announcement – read here.

Jambreiro is estimated to hold 43.3 million tonnes of iron ore, at average grades of 29.1 per cent.

“The PFS clearly shows that Jambreiro is a quality project, with strong technical fundamentals and robust financial returns forecast from an initial 18-year mine life, based on the friable mineralisation only,” said Darren.

“The strong economics are underpinned by low operating cash costs forecast at just A$29 per tonne of the final product, which reflect the low stripping ratio, the free digging nature of the friable material and the extent of natural liberation of the ore,”

Centaurus management has been working on advancing the Jambreiro project for a number of years, with production looming on the horizon.

In the next steps though, the company will need a bankable feasibility study (BFS) to move development along. Darren claimed that a portion of the capital for the PFS can be used to help the BFS phase of operations.

“In parallel, we are advancing product off-take discussions with both domestic consumers and international export traders,” he added.

“The Centaurus team has worked extremely hard to deliver this result for shareholders and I would like to acknowledge their ongoing dedication and effort,”

Unfortunately for Centaurus, share prices have dropped a marginal 5.56 per cent this morning. Shares in CTM are trading for 0.9 cents.