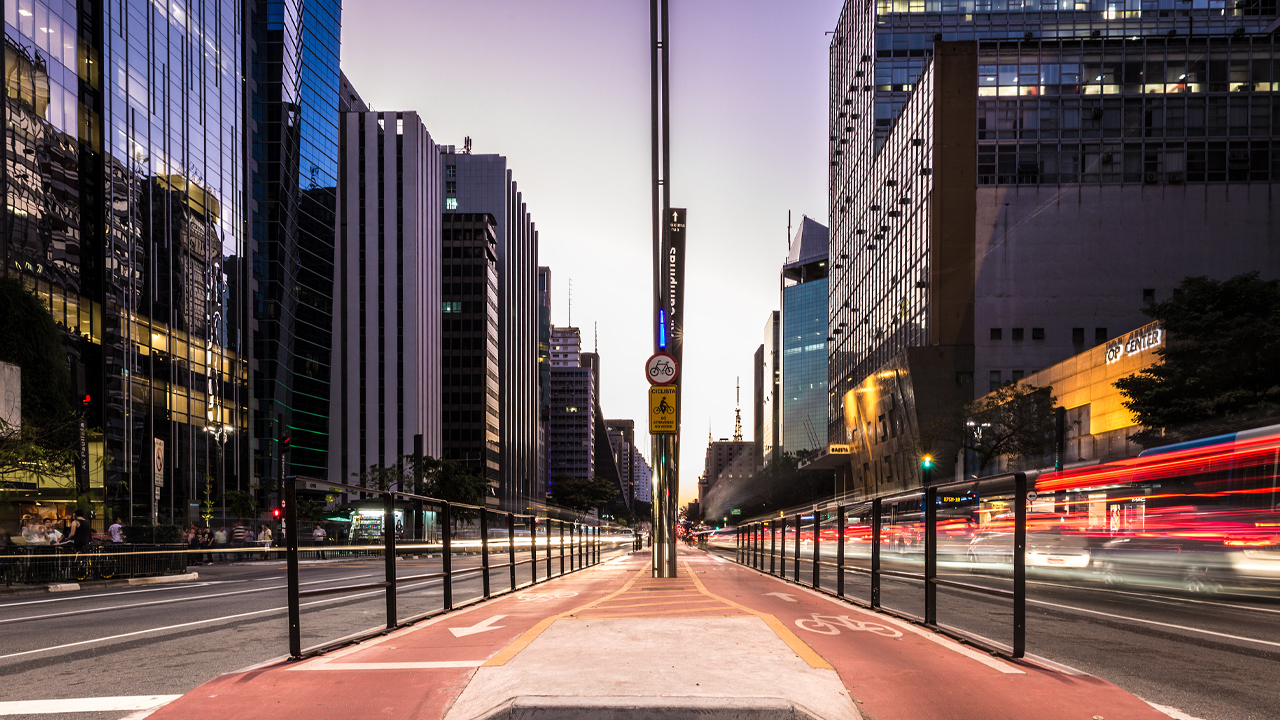 The “aggressive” exploration and development program will target sites which were identified during a prior geological and geophysical survey.

A resource estimate forecasts the project contains 315,000 tonnes of nickel.

Jaguar has already received a 55,000 metre diamond drilling program, as well as a number of fixed loop and down hold electromagnetic surveys.

The company expects a maiden JORC Resource will be avilable by the second quarter of 2020.

According to Darren, “now is a great time to be able to advance a quality nickel sulphide project towards development.”

This is based on the rising nickel price, which has jumped due to declining stockpiles and global supply pipeline, alongside surging interest for electric vehicle batteries.

Sophisticated and small-cap investors were offered shares at a discounted price of $0.01 each.

The market responded favourably today to Centaurus’ $10 million raise. Shares in the company jumped 18.18 per cent, currently sitting at $0.013 apiece, as of Tuesday’s market close.