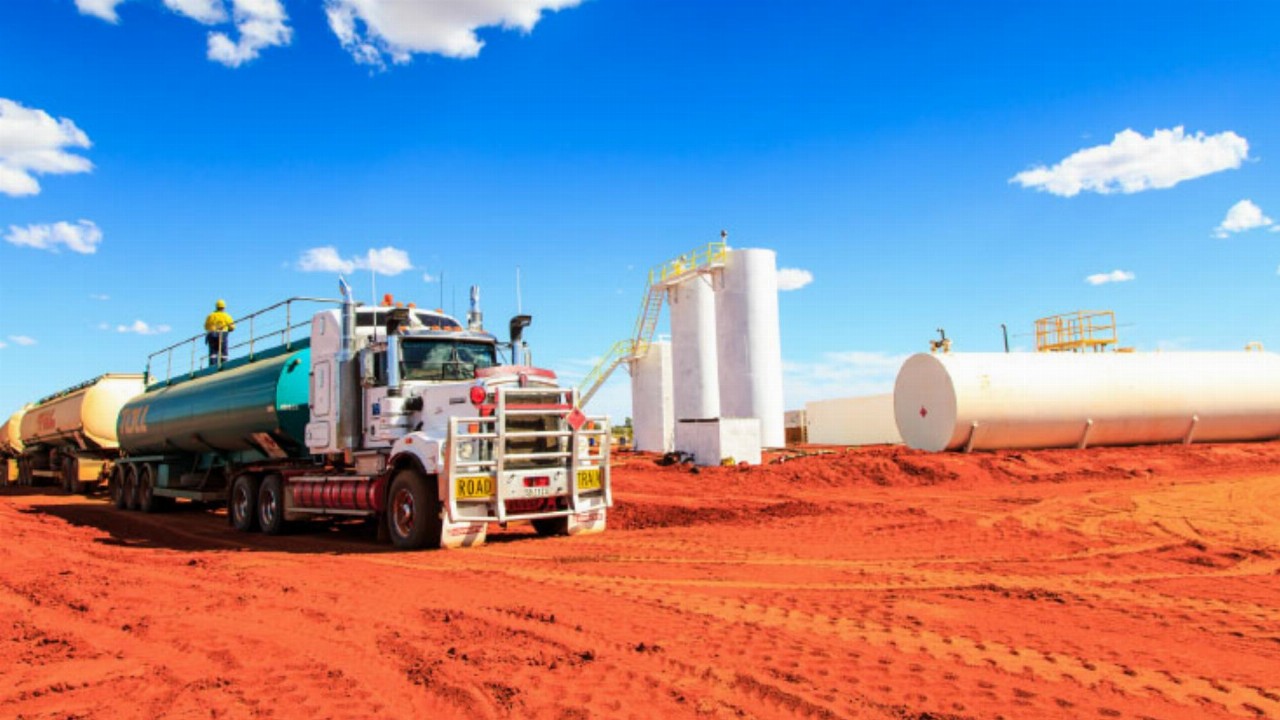 Somewhat late to the reporting party, Central Petroleum highlighted total sales revenue of roughly $59.8 million for the 12 months to the end of June 2021 — an 8 per cent decrease on the year before.

The soft sales translated to a similar decline in earnings before interest, tax, depreciation and amortisation (EBITDA), which dipped 7 per cent year-on-year to $18.3 million.

Inversely, EBITDAX — a reportable figure unique to oil and gas companies that are both producing and exploring — grew 4 per cent to $26 million for the year. EBITDAX ignores expenses associated with exploration to typically present a truer picture of a company’s earnings from operations.

Nevertheless, with total annual sales volume down 17 per cent year-on-year to 10.3 petajoules, CTP’s gross profit slipped 2 per cent to just shy of $31 million for the year.

The company said the soft sales volume reflected weaker markets in the first half of the year and natural field decline throughout the year. Nevertheless, CTP said its sales were supported by its portfolio of long-term gas supply contracts.

Further, despite the mixed annual results, CTP reduced its net debt by 32 per cent over the year to $31.3 million and extended a loan facility by 12 months to late-2022.

Looking ahead, CTP said its three-well Range pilot in Australia’s Surat Basin had been drilled and was already flowing small volumes of gas.

He said while the company expected cash flows and revenues to be lower in the coming months on the back of a recent asset sell-down, CTP’s investment in new production and exploration opportunities could unlock more value from its portfolio.

CTP provided no specific earnings or production guidance for the 2022 financial year.

Shares in Central Petroleum closed flat at 11 cents each. The company has a $79.7 million market cap.

CTP by the numbers