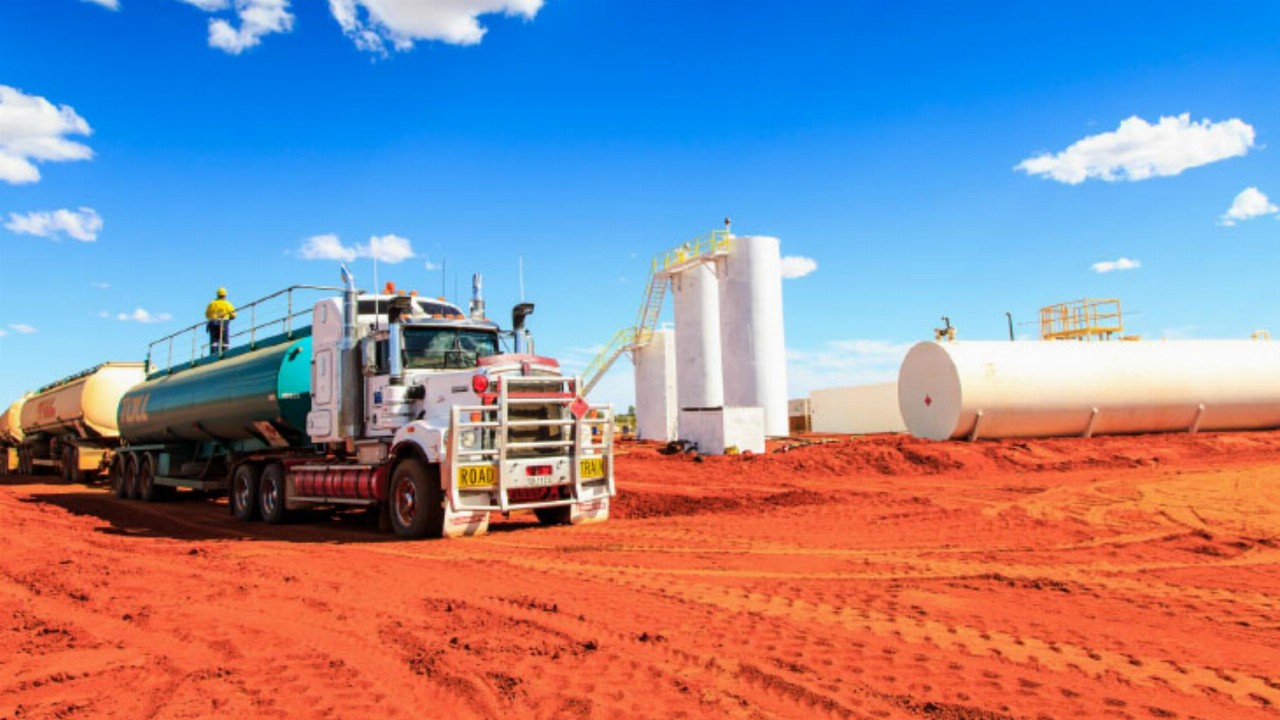 The PV12 well is being drilled within the P1 unit of the Pacoota Formation which is the main productive zone in the Palm Valley field of the Northern Territory.

While drilling through P1, the well reportedly intersected Palm Valley’s fracture system which the company said is encouraging for potential production rates from a horizontal wellbore in the P1 unit. It also increases the chance of encountering production-enhancing fractures in the deeper target zones.

According to Central, the fractures also slow drilling progress due to losing drilling fluids into the fractures. This resulted in 193 metres of hole being drilled since the company’s last update on May 17.

The energy stock is focused on reducing the fluid losses before drilling ahead to the total depth of the 12 1/4-inch hole section of 2009 metres. Then, the 9 5/8-inch casing string will be run and cemented.

The main target is the Arumbera Sandstone, which CTP expects to reach at a depth of 3560 metres. The total depth of the PV12 well is 3980 metres and is expected to be achieved in June.

PV12 is the first of a two-well drilling program that also includes the Dingo-5 well.

CTP by the numbers