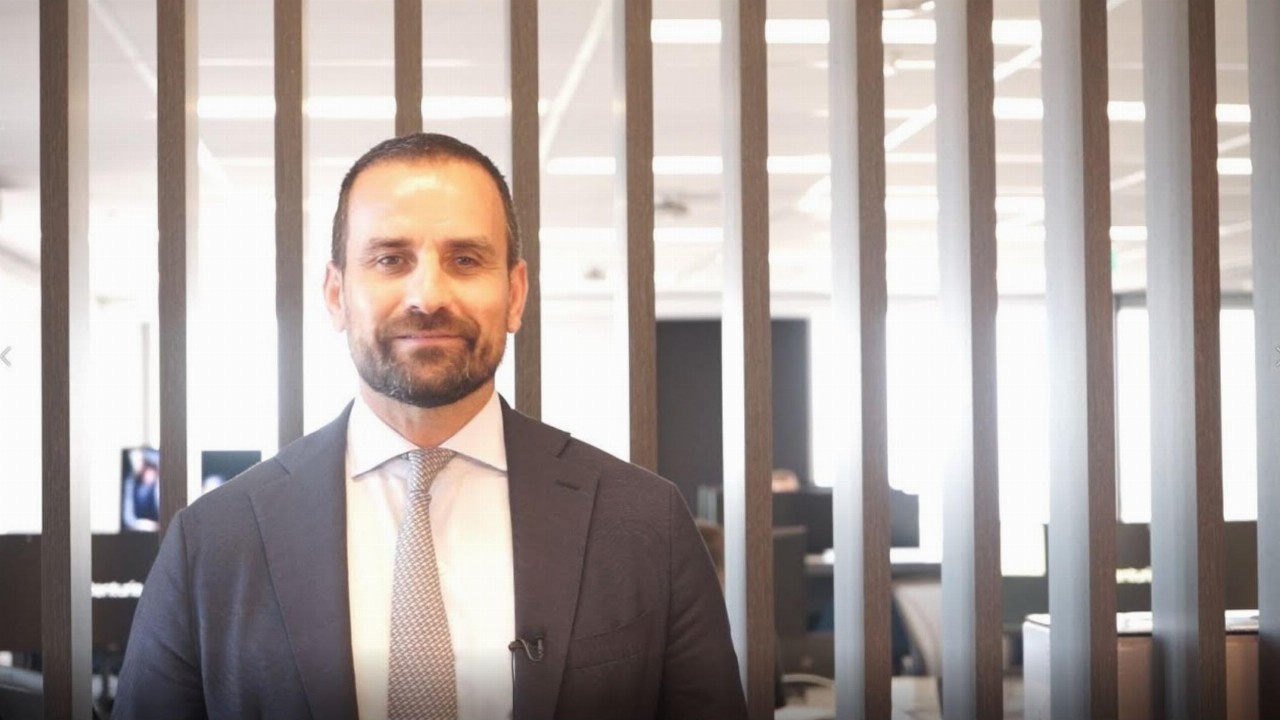 During FY21, Centuria Capital Group (CNI) more than doubled its property platform to $16.5 billion, including a 30 per cent rise in New Zealand and a 125 per cent gain in Australia.

During that time, the funds manager of real estate and investment bonds purchased 50 assets worth $2.5 billion, up on acquisitions in the previous period by 108%.

Centuria added that its development division grew to a $1.9 billion development pipeline during the period.

Joint CEO John McBain said FY21 had been a period of strong performance for the company, particularly in light of the pandemic.

“During the period, our platform expanded property assets under management (AUM) to A$16.5 billion, a 106 per cent increase across our listed and unlisted real estate divisions,” he said.

“A record $2.5 billion of real estate acquisitions were transacted during the period, complemented by the integration of the Augusta Capital (NZ) and Primewest businesses.

Operating profit from property funds management was $45.9 million, up 40 per cent from the previous equivalent period (pcp), and operational recurring income grew to 92 per cent of total revenues (FY20: 86 per cent).

Joint CEO Jason Huljich said FY21 had been a record period of growth across the company’s listed and unlisted funds.

“Decentralised office, industrial and healthcare remain the backbone of our real estate platform,” he said. “However we have further diversified our asset classes, expanding into three compelling new sectors – agriculture, large format retail and daily needs retail, resulting from our merger with Primewest.

“During the financial year, the strength of our in-house transactional capabilities was demonstrated with record acquisitions and leasing, delivering on our development pipeline and active asset management, exemplified with platform rent collection10 of 98.8 per cent.”

Several unlisted funds were launched during FY21, including a government income property fund, NZ property fund and a healthcare fund.

Centuria provided FY22 operating earnings per security (OEPS) guidance of 13.2 cents and FY22 DPS projection of 11 cents, both up 10 per cent on a per-share basis. 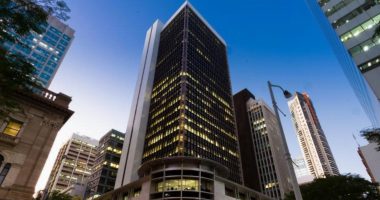 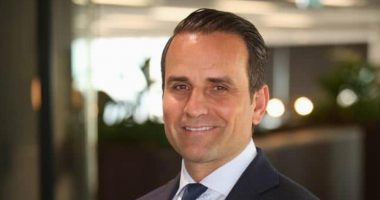