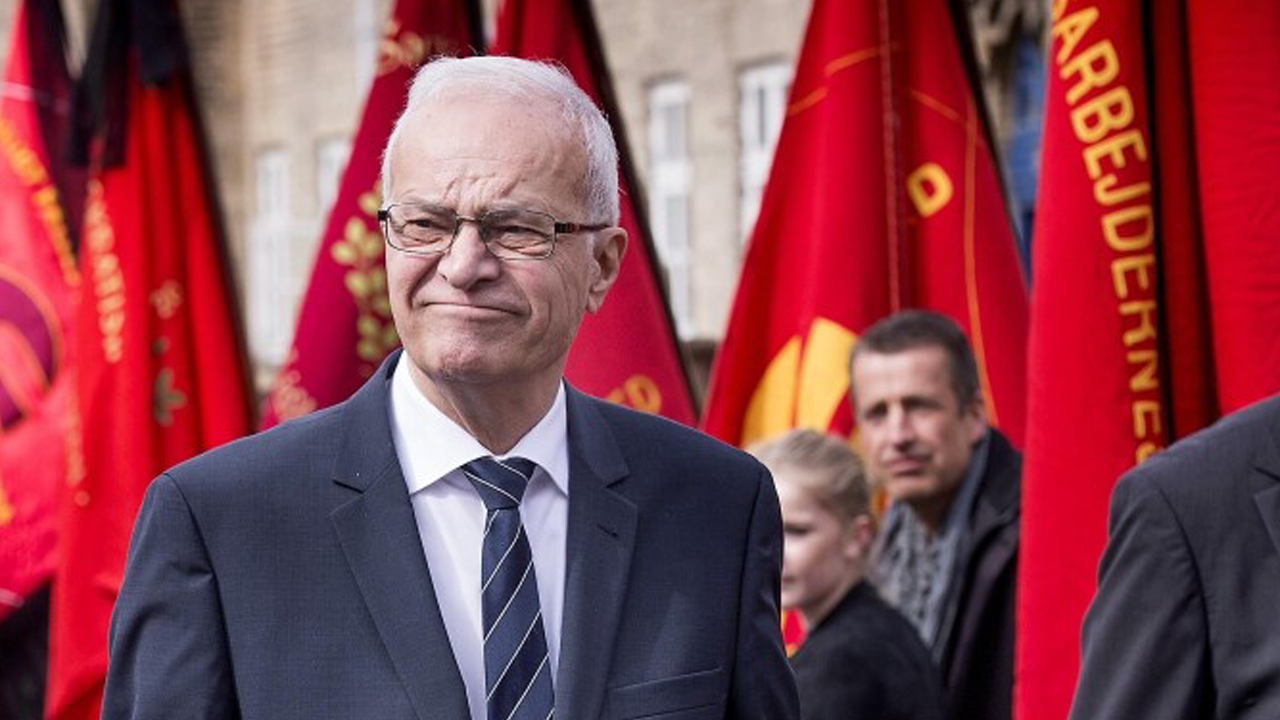 Chief Executive of investment company HGL, Henrik Thorup, will officially step down from his role.

Henrik served six years as Chief Executive with the company. Henrik will stay onboard until the HGL finds his replacement.

“It has been a privilege to lead the HGL group through a transformative period to become an active investment company with an attractive portfolio of import and distribution businesses,” he said.

“While there is more work to do, I am confident that the foundations are set to deliver for shareholders over the long term.”

Before joining HGL, Henrik served as a member of the advisory board for automotive product company Nulon. Previously to that, he served as Director at Godfreys vacuums and Chairman of jewellery company Pandora.

“During his time as CEO Henrik has played a critical role in reshaping the company by increasing our exposure to growth sectors across a number of our portfolio businesses and the orderly disposal of a number of non-performing businesses,” she said.

Most recently, Henrik was at the forefront of the company’s first investment into the healthcare sector through the acquisition of Pegasus Health Group — a medical product supplier.

The purchase of Pegasus added solid revenue to HGL’s earnings in the 2019 financial year. Henrik oversaw the company to expand into the education and retail sectors.

“In this transition period, Henrik will continue to lead the business while we search for a high-quality successor who can execute our strategy to build the scale of our businesses and actively pursue bolt-on or stand-alone acquisitions,” Helen added.

“On behalf of the board, I would like to thank Henrik for the contribution he has made to the group and wish him every future success.”

Shares in HGL on the Australian market are untouched today, sitting still at 32 cents each in a $19.5 million market cap.

HNG by the numbers