Cervantes (ASX:CVS) gets first results from RC drilling at Primrose 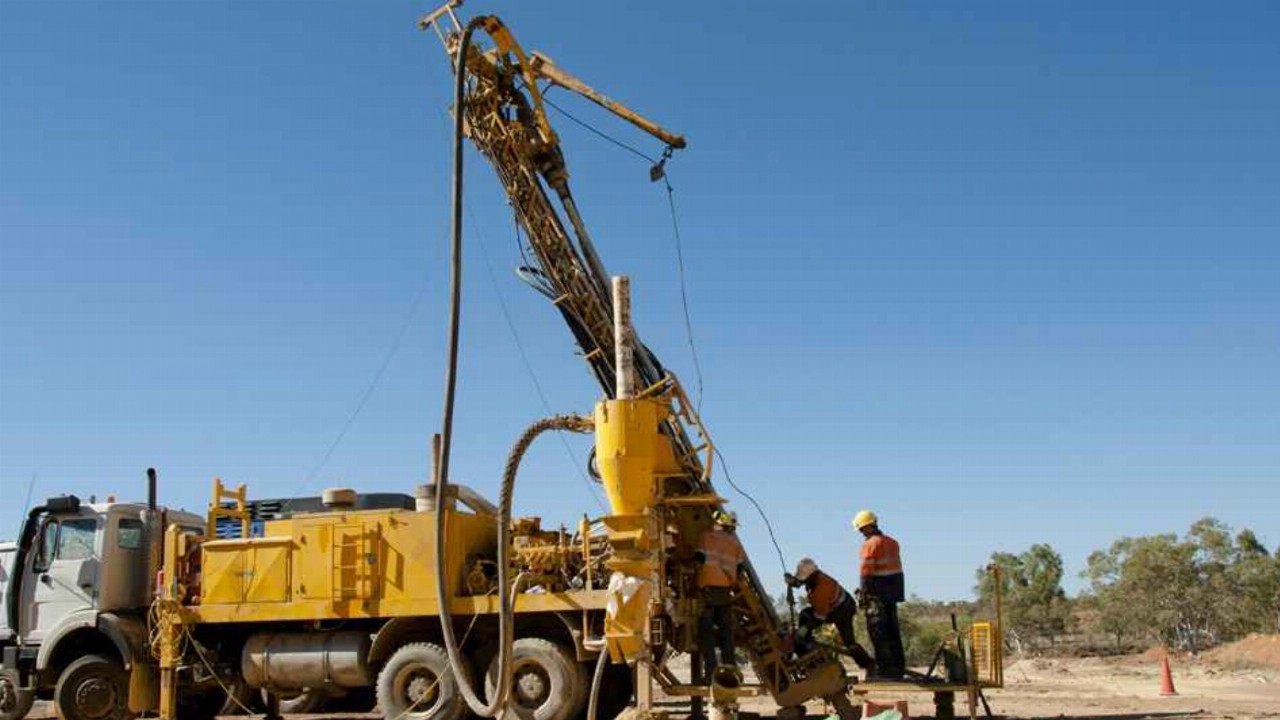 Cervantes (CVS) has received the first lot of assays from a drilling program at the Blue Heaven prospect within the Primrose Gold Project in Western Australia.

At the end of July, the company completed a 47-hole reverse circulation drilling program. Eight of these holes were twin holes of historical RC holes at Blue Heaven to help convert the exploration target to a mineral resource estimate.

An additional 33 holes were drilled to infill areas within the exploration target zones and to test for extensions of gold mineralisation.

The company has completed 399 assays from 3300 samples with assaying still ongoing for about 2900 samples.

Positively for CVS, holes drilled to the west of the prospect extended mineralisation in that direction and drill holes along strike of known gold lodes within the exploration target suggest potential to extend mineralisation.

Cervantes Chairman, Robert Downey, was pleased with the results.

“Our drilling campaign was designed to advance the Blue Heaven exploration target, with the view of defining a resource,” Mr Downey said. “We’re encouraged by these significant intersections and eagerly anticipate receipt of the next batch of assays.”

The company’s main objective remains to define a mineral resource as well as new areas with potential to increase it.

CVS by the numbers