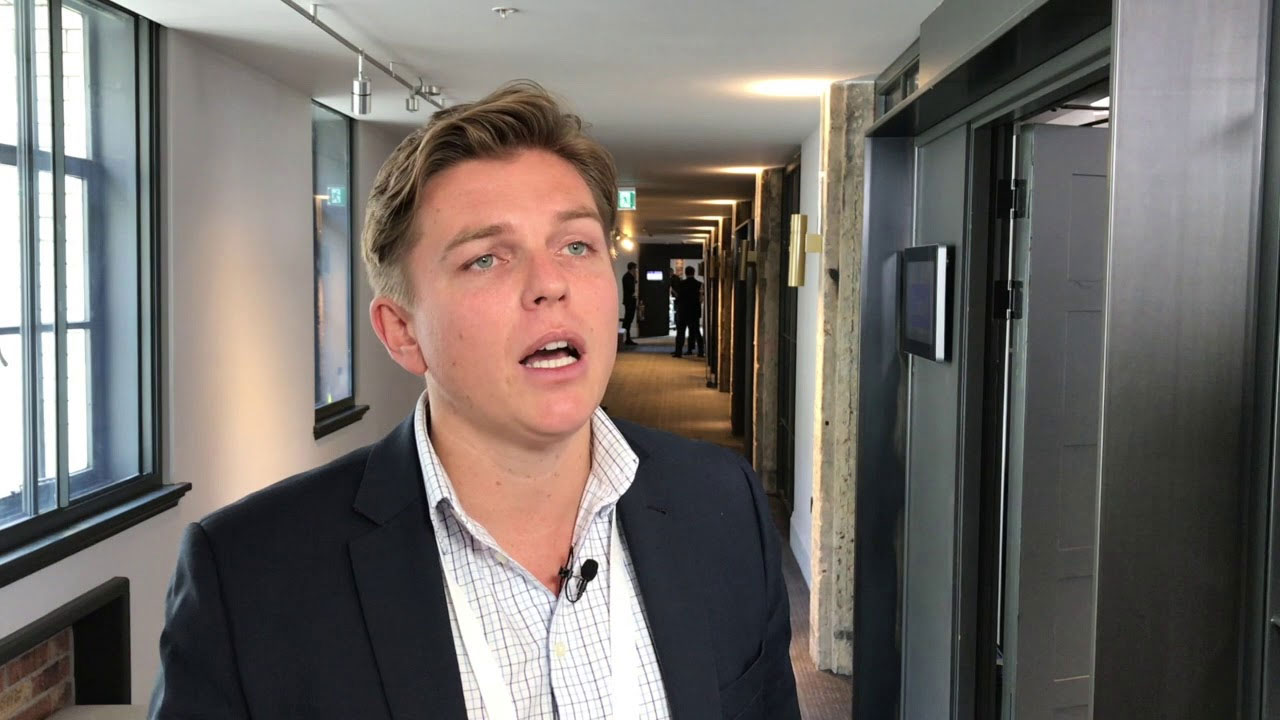 Chalice Gold Mines (CHN) has reported positive results from drilling at its Julimar Project, which is located 70 kilometres north-east of Perth in Western Australia.

The Julimar Nickel-Copper-Platinum Group Element (PGE) Project covers the entire 26 kilometre-long Julimar Intrusive Complex. Roughly 24 kilometres of this complex is yet to be explored.

The second diamond drill hole (JD002) at the Gonneville Intrusive was drilled to intersect the high-grade nickel-copper-cobalt-PGE discovery zone, in JRC001, at a low angle to confirm the interpreted westerly dip of the high-grade mineralisation.

The hole was drilled sub-parallel to the zone and intercept lengths are not true widths and the true width of the zone is yet to be confirmed.

All results have been received for hole JD002 and all show consistent high-grade nickel-copper-cobalt-PGE mineralisation from surface to a depth of 101 metres downhole, in both oxide and fresh rock.

JD001, which was drilled 40 metres down-dip of JRC001, failed to intersect massive sulphide mineralisation, which Chalice thinks is potentially due to a barren cross-cutting dyke.

The discovery zone remains open at depth and further drilling is required to determine its true dip extent.

Chalice plans to conduct further diamond drilling to test for extensions of the high-grade discovery zone, both at depth and along strike.

This suggests the PGEs within unoxidised mineralisation may be recoverable through flotation processing. However, this needs to be confirmed through metallurgical test work.

Furthermore, Chalice Gold Mines will soon commence a 20,000-metre phase two reverse circulation drilling program at the Gonneville Intrusive to discover the extent of the intrusive on a 200-metre by 80-metre grid pattern, as well to test new, high-grade targets at the southern end of the Intrusive.