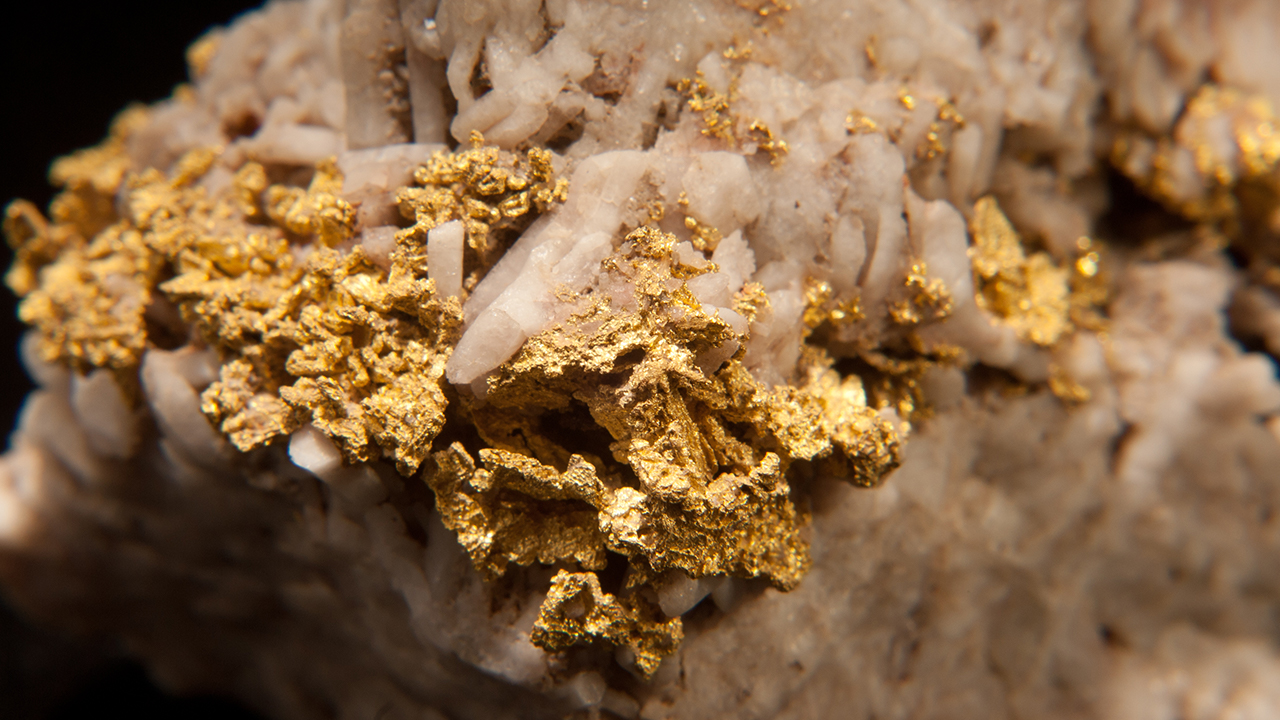 The Pyramid Hill Gold Project is located in Victoria’s Bendigo region and covers a total area of 5190 square kilometres.

A total of 63 AC holes, for 7260 metres, have now been completed at Karri which is defined by phase 1 AC anomalous gold and pathfinder results from wide-spaced drill lines under 50-75 metres of Murray Basin cover.

“The identification of broad zones of low-level gold anomalism, such as these results at Karri, has been an important step in the discovery of numerous gold deposits throughout Australia and in Victoria in particular,” Chalice’s Managing Director Alex Dorsch commented.

“They are particularly important in undercover areas as they allow the target search space to be rapidly refined,” he added.

Phase 2 AC drilling at Karri was designed as a follow-up to the promising results generated from phase 1.

All holes were drilled vertically into the weathered Castlemaine Group sediments which is the target basement rock and host to more than 60 million ounces of high-grade historic gold production.

The main anomalous gold trend, more than 25 part per billion gold, covers a strike length of more than two kilometres in a north-south orientation.

Encouragingly, there are several sub-parallel zones of gold anomalism, all of which remain open along strike to the north and south.

These gold zones are within an interbedded sequence of sandstones and shales that have been variably altered and show strongly elevated levels of arsenic, up to 430 parts per million.

Two consecutive holes 100 metres apart intersected an encouraging zone of anomalous gold with 4-metre composite intersections of 36 metres at 0.07g/t gold from 78 metres, and 0.12g/t gold from 118 metres to bottom of hole.

“The strike extent of the parallel gold trends identified to date is particularly encouraging, as these sorts of multi-kilometre strike lengths point to the potential for a significant scale gold system,” Alex stated.

“Given the prolific high-grade nature of the Bendigo Zone and the lack of exploration in the undercover region, the Karri Target presents a rare discovery opportunity under shallow cover in Australia,” he added.

AC drill line spacing will then be immediately tightened in the phase 3 program to refine the position of the main gold trends in readiness for systematic deeper reverse circulation and diamond drilling.

An initial diamond drill hole will then be completed at Karri in late January 2020 in parallel to the ongoing phase 2 AC drill program.

This diamond drilling will be used to gain an early understanding of the local stratigraphic and structural controls of the gold mineralisation and also determine the optimal drilling strategy for the next phase of exploration.

Assays are currently pending for 5500 metres of phase 2 AC drilling at the Karri and Beech Targets, and it is anticipated that the phase 2 AC drill program will continue until mid Q1 2020.

“We are just beginning to scratch the surface on our district scale Pyramid Hill Gold Project and, given our strong financial position and significant technical expertise in-house, Chalice is positioned exceptionally well for the exploration journey ahead,” Alex said.

“We eagerly await the commencement of our first diamond drill program in January and look forward to releasing more drill results over the next few months,” he concluded.

Chalice’s share price is up a slight 2.86 per cent with shares trading for 18 cents apiece at 3:13 pm AEDT.