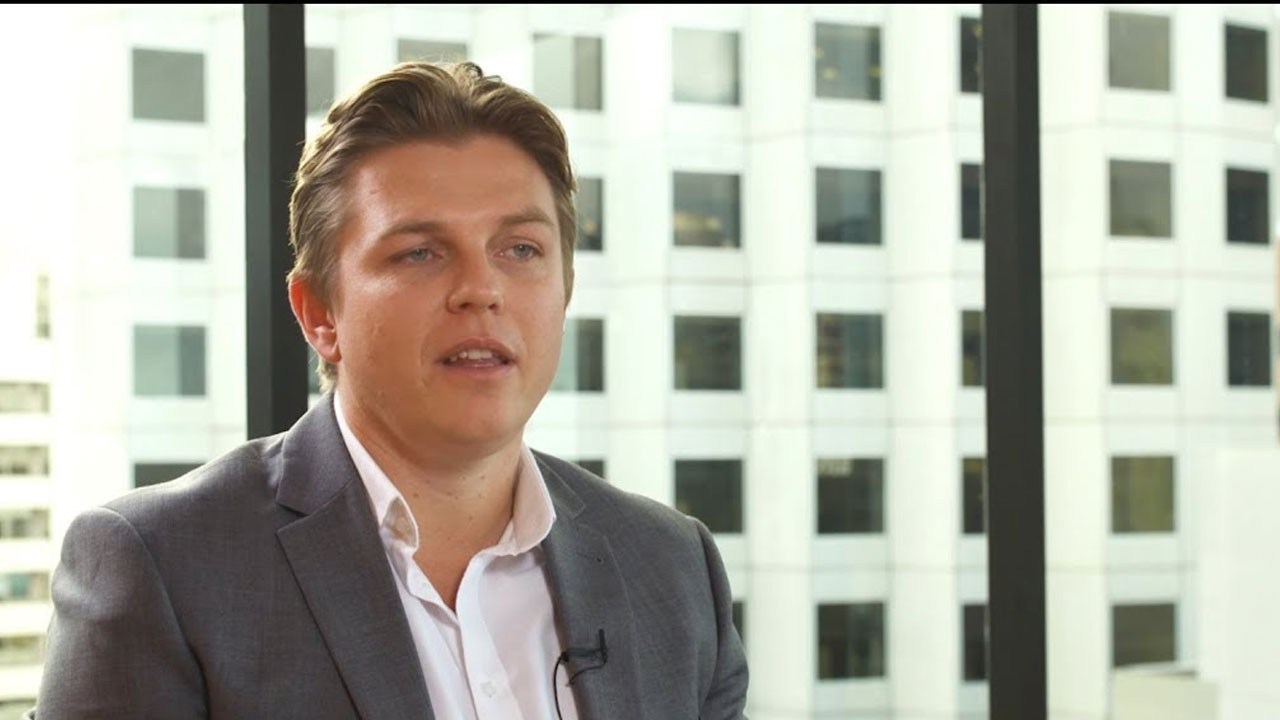 The company has also provided an update on its third diamond drill hole at the recently discovered Gonneville Intrusive zone.

This hole (JD003) was drilled to test a strong off-hole conductor located roughly 30 metres down-dip of JRC004 at a projected target depth of 190 metres.

While JD003 is still in progress at a current down-hole depth of 489 metres, it has already intersected broad intervals of sulphide mineralisation including; several zones of disseminated sulphides from 28 to 191.5 metres, 17 metres of matrix (20-30 per cent sulphide) and stringer massive sulphides from 191.5 to 208.5 metres.

“The third diamond hole at Julimar, which was collared around 200m north of the two key high-grade zones in JRC001 and JRC006, appears to have intersected significant intervals of matrix and disseminated sulphides to a depth of roughly 460m — a remarkable result,” Managing Director Alex Dorsch said.

“The hole has delivered further compelling evidence of the scale of the Gonneville discovery,” Alex added.

In mid-April, Chalice reported identifying a new high-grade palladium-nickel-copper zone that is located about 60 kilometres east from JRC001. This zone was named the ‘Gonneville Intrusive.’

The 17 metres of matrix and stringer massive sulphide zone in JD003 is interpreted to be the down-plunge extension of the sulphide zone intersected in JRC006, however further exploration is required to confirm this.

Given the pervasive disseminated sulphide mineralisation encountered at depth, JD003 will continue until it reaches the lower contact of the Gonneville Intrusive.

JD003 will be logged and sampled within the next week before being sent for assaying. All assays for JD001 and JD002 are pending.

Assay results have been received for holes JRC007-9, as well as the remainder of hole JRC006.

“Several broad zones of sulphide mineralisation have also been intersected in the latest RC holes, which further confirms the intrusive has widespread zones of PGE mineralisation,” Alex stated.

All mineralised intercepts remain open in all directions, which continues to confirm the potential for a large PGE system at Gonneville Intrusive. Assays are pending for holes JRC010-12 and JWB001.

Diamond drilling will continue test key down-hole electromagnetic (DHEM) targets. JD004 is planned as a diamond tail of JRC003, which intersected a two metre-wide zone of massive sulphide but could not be cased for DHEM.

DHEM will be crucial in identifying potential targets for follow-up drilling and will be completed on all holes.

Chalice has commenced a superconducting quantum interference device electromagnetic (SQUID EM) survey to provide a deeper detection capacity. The company will begin a detailed soil sampling program over Gonneville in the next few days.

Additionally, Chalice is planning a phase two RC drill program to provide wide-spaced sectional east-west coverage over the Gonneville Intrusive. This program is expected to commence in mid-May.