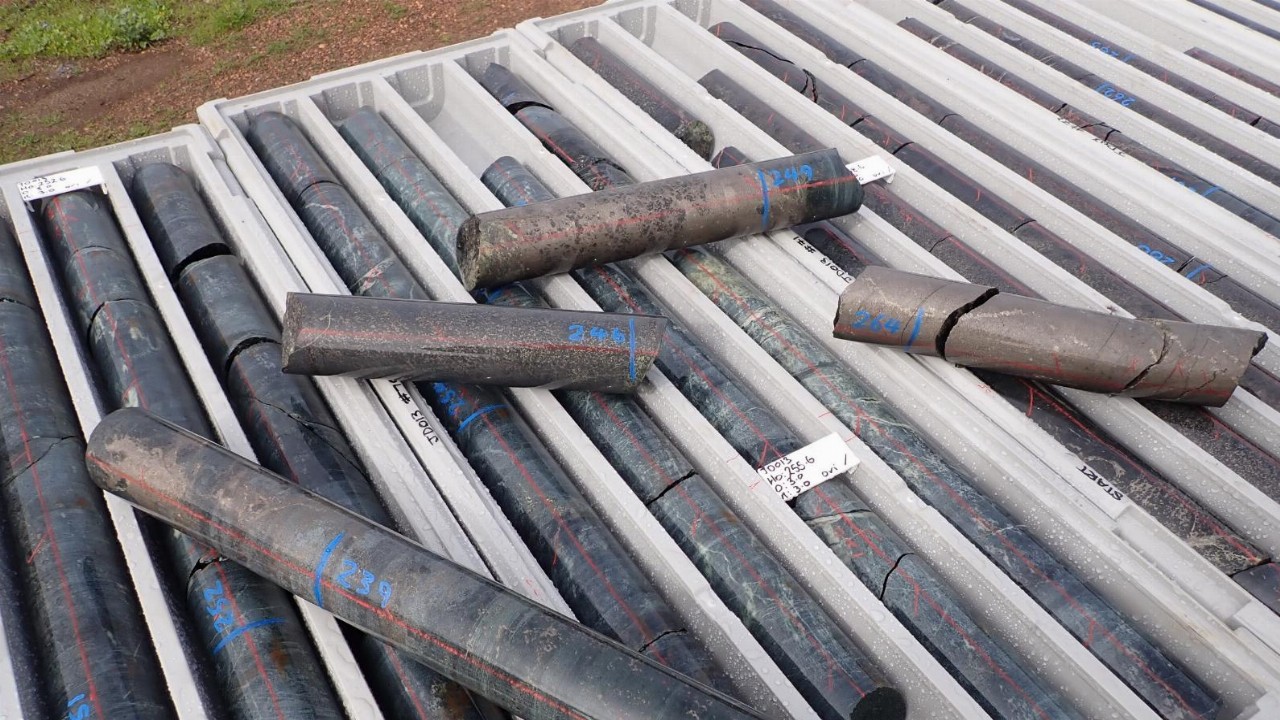 Chalice Mining (CHN) has defined a twelfth high-grade zone during drilling at the Julimar project in Western Australia.

The latest results from the step-out and resource definition drilling program at the Gonneville Intrusion have defined a new high-grade zone, which Chalice said has a strike of 650 metres and is interpreted to dip 450 metres, remaining open along strike.

“The fact that we are still discovering new high-grade zones and identifying significant extensions in step-out drilling so far into the resource drill-out is testament to the exceptional scale and quality of the Gonneville deposit”.

Drilling has also extended two zones, G8 and G9, by 1000 metres to the northeast and G2 has extended down-plunge.

The company is encouraged by the results from infill drilling across multiple high-grade zones which it said continues to support the geological model and continuity of mineralisation.

While COVID-19 travel restrictions have caused delays in drilling progress, Chalice has completed 136,000 metres of drilling to date and is expecting additional diamond rigs to site in the coming weeks.

All up, the company has completed a total of 131 diamond drill holes and 372 reverse circulation (RC) drill holes.

Assays have been received for 88 diamond and 300 RC holes, with a further 116 pending. Chalice said lab turnaround times are currently averaging seven weeks.

Alex Dorsch said the company is on track to deliver its maiden Mineral Resource Estimate next quarter, providing a strong foundation for preliminary economic studies, which are reportedly advancing in parallel.

Additionally, he said Chalice is continuing to receive positive feedback from the relevant State Government departments regarding access to the Julimar State Forest for initial drill testing to the north of Gonneville.