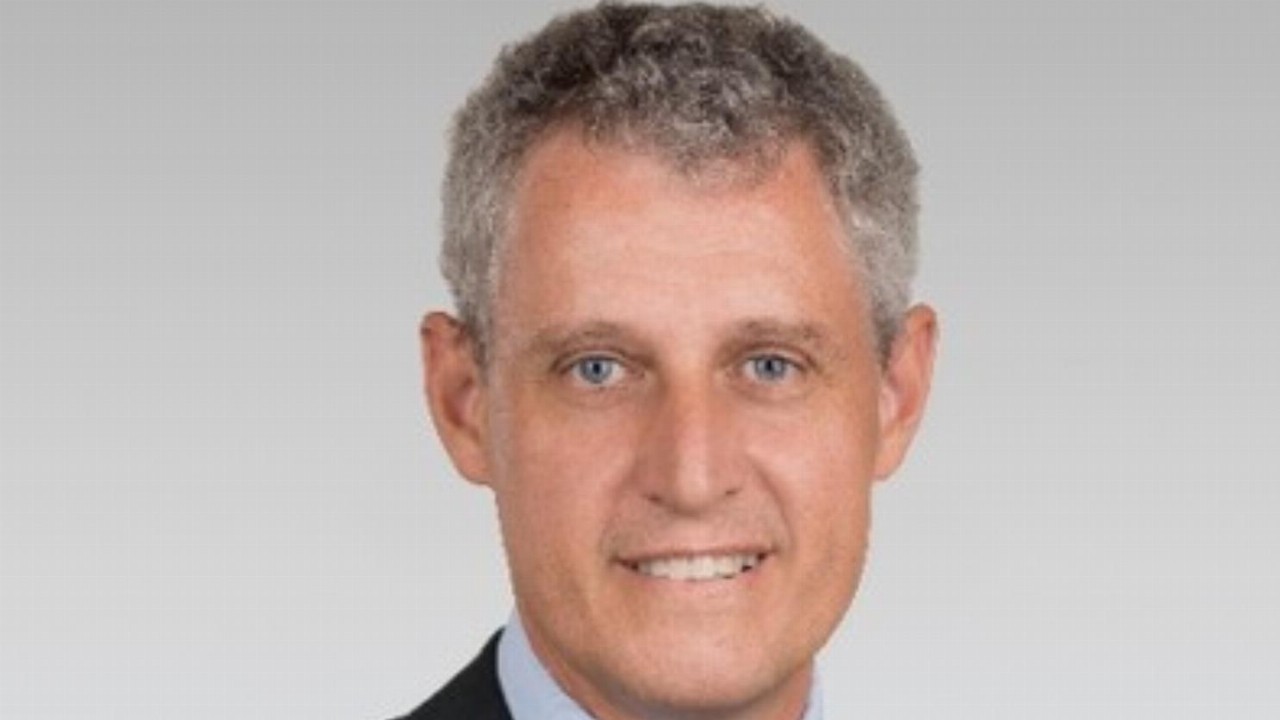 Challenger Exploration (CEL) has announced the remaining results from stage one metallurgical testing at its Hualilan gold project in Argentina.

Essentially the metallurgical program is designed to lock in the flowsheet to support a scoping study with additional stage two work ongoing.

The testwork showed the average gold recovery increased to 95 per cent across all ore types at the project and average silver recoveries increased to 91 per cent.

Challenger Exploration said the “exceptionally clean nature” of the gold-silver concentrates which are low in all deleterious elements and have a very low arsenic content make them “highly attractive”.

Positively, it also demonstrated excellent recoveries of zinc and lead into various high payability concentrate products for the high-grade skarn material. Specifically, Challenger reported recoveries of 89 per cent for zinc and 77 per cent for lead.

“While it had pointed to good recoveries and attractive concentrates these recent results are far beyond our expectations and provide the project with a major boost,” Managing Director Kris Knauer said about the metallurgical program.

“The best way to sum up the metallurgy is a recent comment by our lead metallurgical consultant from SGS Lakefield to us which was – “You have been blessed with the metallurgy at this project. To concentrate up 50 times with such little loss in recovery across all metals does not happen often at all.”

Due to the results, the company said discussions with potential offtake partners and concentrate traders are progressing well.

Challenger also believes the current testwork will sufficiently support a scoping study and the stage two program is designed to support a pre-feasibility study.

On market close, CEL shares were trading steady at 30 cents. 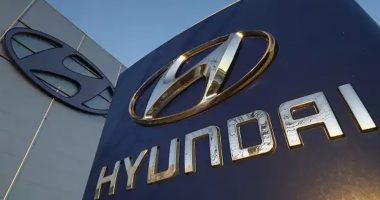