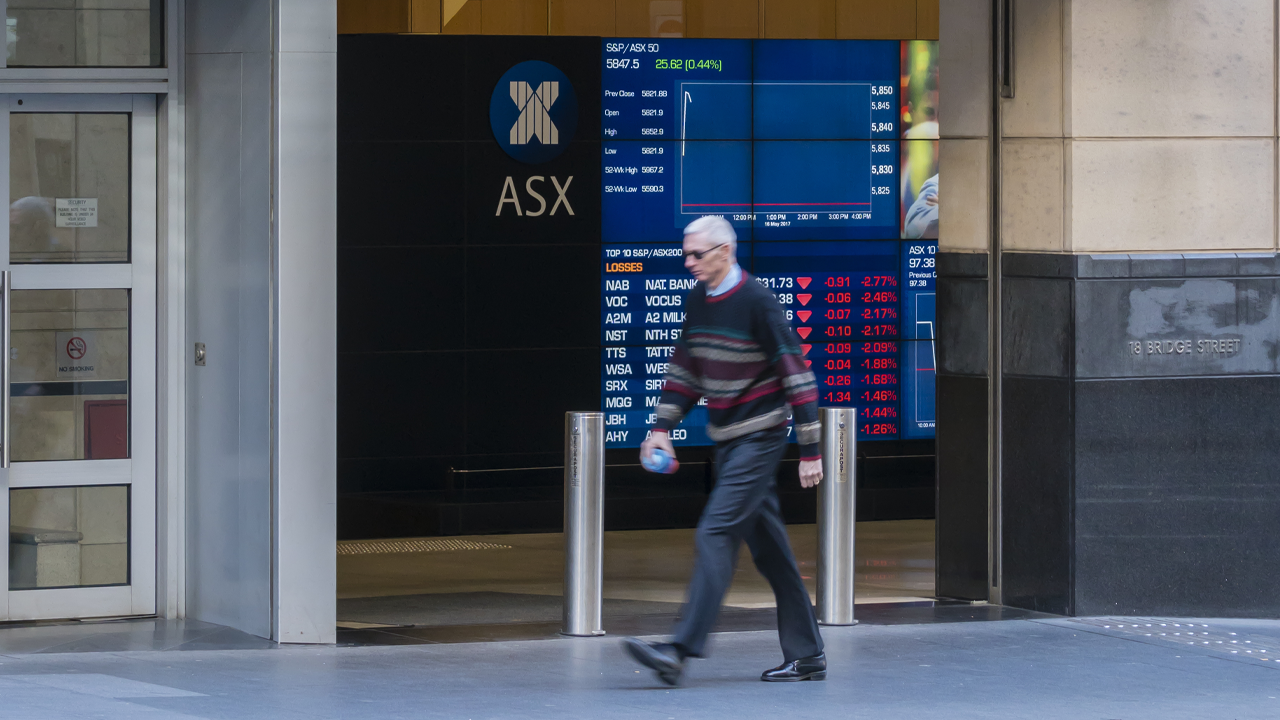 Challenger Exploration shares may have been suspended since August last year, but its 208.33 per cent spike after re-opening proves the company has been anything but idle in the interim.

A name change, board restructuring, and $5 million capital raising to buy two South American mining projects are a few highlights from the company’s time off.

On August 3 last year, then-called Challenger Energy, requested a trading halt to precede the announcement of a company purchase.

Reasons for the suspension were vague, with Challenger citing “The receipt of an announcement regarding a transaction that could result in a change of activities”.

Regardless, the company wasn’t going to wait around as it sorted out its ASX listing compliance.

In the 11 months since the suspension, the company was renamed to Challenger Exploration and in February this year signed an agreement to buy 75 per cent of the Hualilan Project in Argentina, and 100 per cent of the El Guayabo Project in Ecuador.

Hualilan is a high-grade gold and silver project, and El Guayabo is a gold and copper project.

Congruent to the purchase, Challenger has appointed a new three new board members and directors.

All three of the team members have substantial experience in senior leadership over the course of their careers.

As part of its re-compliance process to get shares trading again, Challenger also raised $5 million to fund progress at the Hualilan and El Guayabo projects. Funds were raised through the issue of roughly 167 million new shares at 3 cents each.

“We are now in a position to quickly advance our two highly prospective South American gold and copper projects,” Kris said.

Upon announcing the completion of the placement today, Challenger shares re-commenced trading on the ASX.

Challenger shares peaked at 3.7 cents each just after 11am AEST this morning. Currently, they are up 175 per cent from the company’s previous close, trading for 3.3 cents each in a $2.93 market cap.