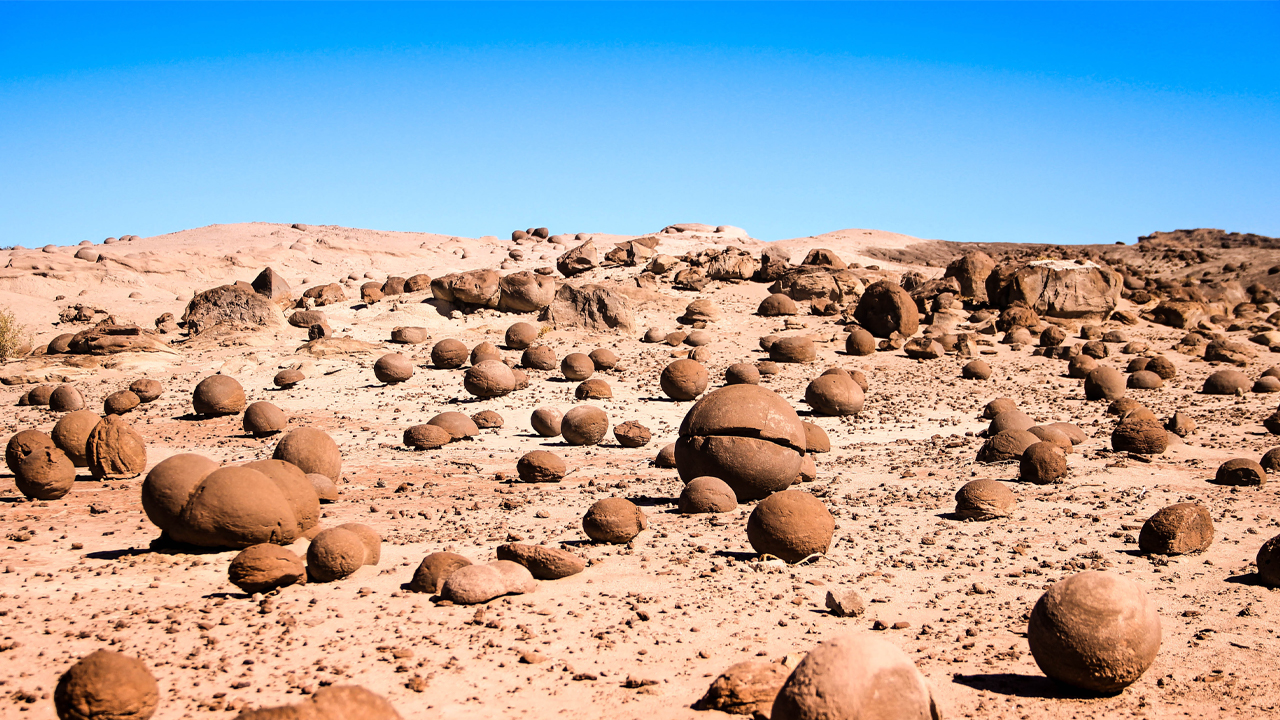 Challenger Exploration has identified high-grade results from the underground channel sampling program at the Hualilan Gold project in Argentina.

The program was designed to test the historical mineralisation at the project. Challenger received results from four additional bulk samples at the Cerro Sur zone and re-assays from three samples which were above the 30 per cent zinc detection limit.

The interpretation of the channel sampling results has defined a number of new zones of high-grade gold mineralisation which have never been drilled.

Results have now been received for all of the 70 bulk samples that were submitted for assay from the preliminary underground sampling program.

This compares to the previous owner La Mancha Resources’ foreign 2003 estimate which returned an average grade of 13.7 grams per tonne gold for 627,000 ounces of contained gold.

“In addition, it has also discovered a number of exciting new high-grade zones which will be included in our coming drilling programs,” he said.

At Cerro Norte, of the eight channel samples that were taken all returned significant mineralisation.

These samples define a high-grade zone of new mineralisation beneath the deepest known mineralisation which extends at least 100 metres down plunge and remains open.

An exploration hole to test this new zone will be drilled as part of Challenger’s planned maiden 2000 metre drilling program at Hualilan.

Challenger has also re-assayed three zinc samples from the Cerro Sur prospect which identified zinc grading 42.5 per cent, 37.7 per cent, and 34.1 per cent.

A maiden drilling program at Hualilan is now scheduled to begin with a rig expected to be on-site within the next two weeks. This program will consists of 2000 metres and will be carried out over a three month period.

“Our focus has now turned to our maiden drilling program at the Hualilan Gold project, which remains open in both directions, laterally, and at depth,” Kris said.

These results have caused Challenger’s share price to jump 18 per cent to trade for 4.6 cents apiece. Its market cap is valued at $18.28 million.