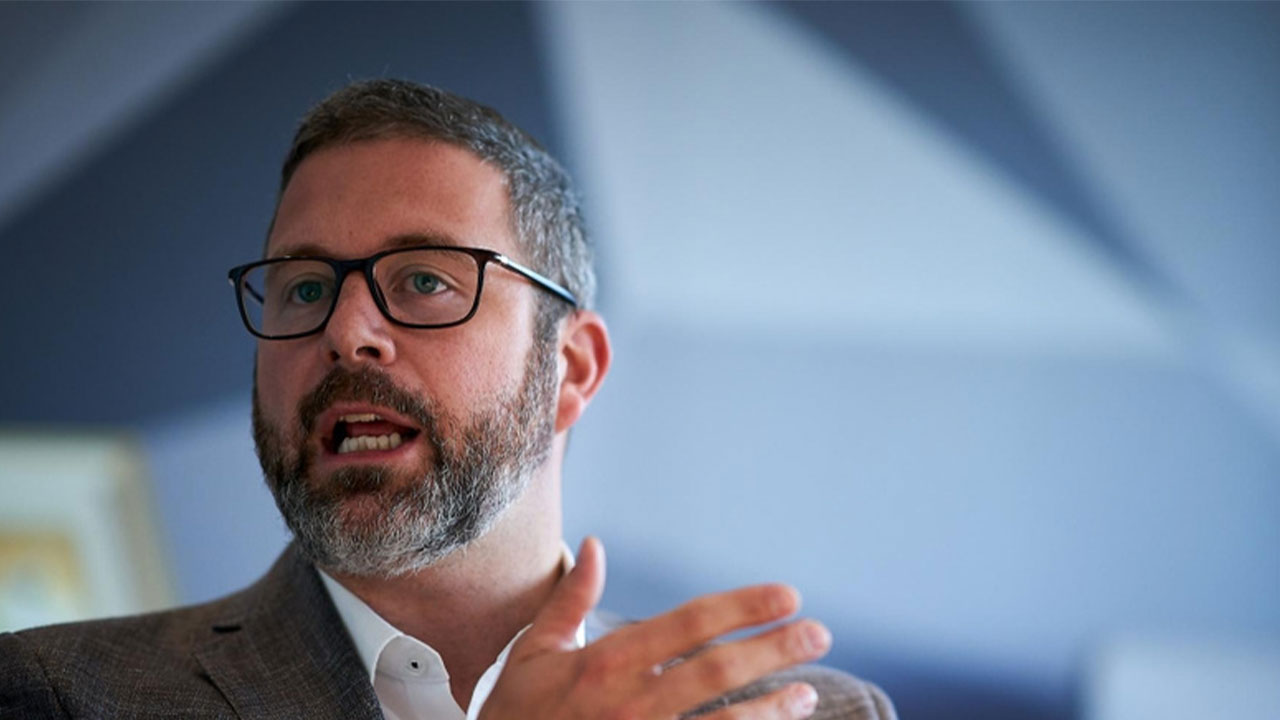 The Government of Quebec recently issued a directive, requiring that all mining activities in the province reduce to a minimum.

All mining companies must ramp down until at least April 13, 2020, in order to prevent the spread of COVID-19.

Champion Iron’s CEO, David Cataford, said the company would participate in the collective effort to limit the spread of COVID-19.

“Our company is in a resilient position and will take responsible actions to minimise risk for employees, partners, and affected communities,” David stated.

“Our operations have remained robust, and we will implement procedures to enable normal operations to recommence as soon as possible, upon receiving a directive from the Government,” he concluded.

While Champion will comply with the order, the company will keep essential workers onsite until the government allows normal operations to recommence.

Champion intends to address its Phase two growth plans by the middle of the current calendar year. That said, after today’s announcement, the company has suspended its discretionary expenditure for the Phase two expansion. Champion has also postponed the communication timeline for Phase two plan details.

While the pandemic still poses a grave threat, the company has strong financial liquidity to withstand the period of diminished operations. As of the quarter ending on December 31, 2019, Champion had CA$187.5 million in cash and short-term investments.