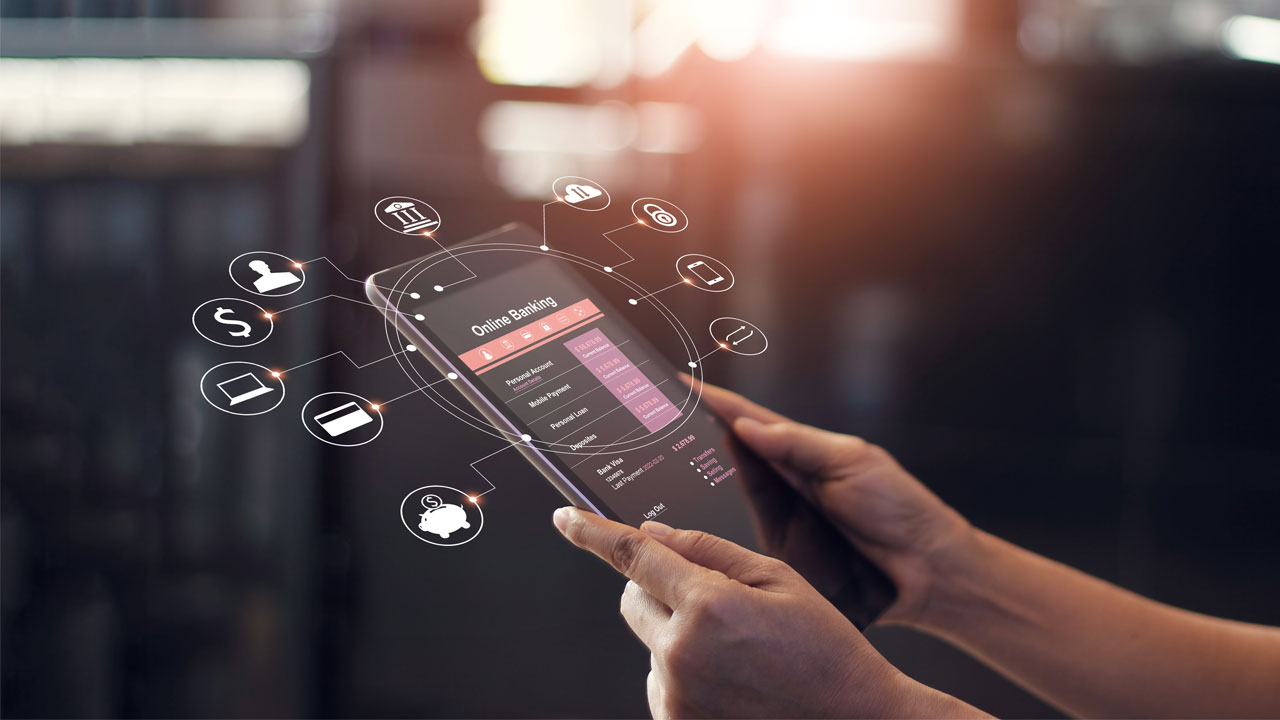 As previously announced, beta testers have been swiping UpChange cards and transacting prior to a formal launch on Change’s payments and card issuing platform.

With the launch in production, UpChange customers will start receiving their UpChange Mastercard-branded cards in the mail in the next two weeks.

“The Change and CBKC teams have been focused for the last 6 months on launching the first customer, UpChange, on our platform,” CEO Alastair Wilkie said.

“Having UpChange live in production validates the Platform and proves our commercialisation model. It also strengthens our partnership with CBKC and we look forward to contracting and onboarding new customers with CBKC this year and into the future,” Alastair added.

In addition to UpChange, CBKC has identified a number of new and existing customers to join Change’s Platform and will work with Change over the coming months to start the onboarding process.

“We very much look forward to working closely with the Change team over the next six months to contract a pipeline of new customers to Change’s Platform,” CBKC President of Central Payments and Director Trent Sorbe said.

Change Financial will start earning first revenues from the platform this quarter, delivered by UpChange customers using their cards and the mobile app.

Additionally, Change has secured an initial investment from CBKC of US$250,000 as part of the capital raise announced on April 1.

The company has also secured applications and commitments for a minimum of A$3.75 million (approximately US$2.4 million) under the entitlement offer.

The closing date of the offer has been extended to May 7.

Under the capital raise, entities associated with Directors Harley Dalton and Ben Harrison will subscribe for a total of A$300,000 worth of shortfall shares, in addition to taking up their full entitlements. This is however, subject to shareholder approval.

Additionally, Change has secured US$230,000 from the US CARES program. That money will go towards covering some of the company’s payroll expenses during this difficult time.

That debt may even be forgiven if Change meets certain criteria, and the company will have further details on this by the time the September 2020 quarterly announcement is released.

CCA by the numbers