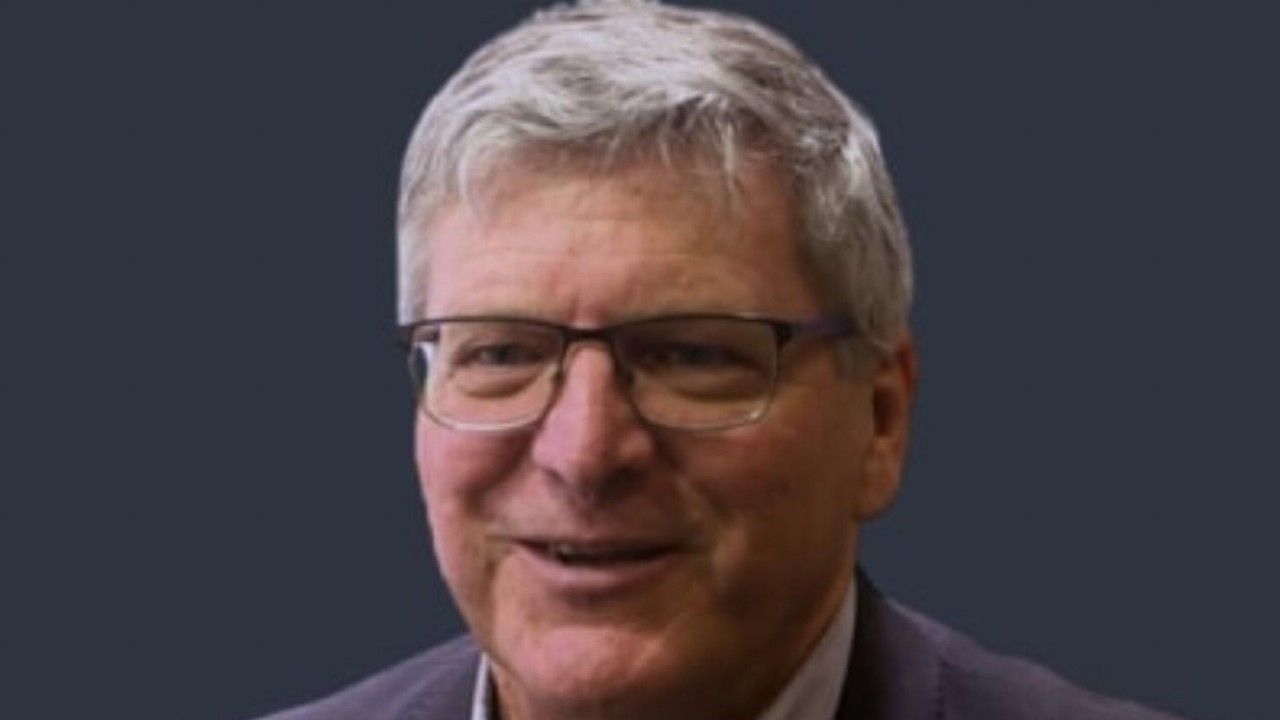 Recent programs suggest there could be a large lithium system at Charger Metals’ (CHR) Bynoe Lithium Project in the Northern Territory.

Byone is owned 70 per cent by Charger and 30 per cent by Lithium Australia (LIT) and is surrounded by Core Lithium’s (CXO) Finniss Lithium Project.

Recent geochemistry and aeromagnetic programs completed at Byone, as well as drilling information provided to the market from Core Lithium, suggests multiple swarms of lithium-caesiumtantalum (LCT) pegmatites that extend from the adjacent Finniss Lithium Project into Charger’s Bynoe Lithium Project.

Within each pegmatite zone are drill-ready targets that have been found, including Megabucks, Jenna’s, Enterprise 1, Enterprise 2, Riverside and 7-Up pegmatites.

While recently, Charger’s tenement neighbour Core, recorded pegmatite outcrops at the Ah Hoy prospect, about 800 metres northeast of Byone and about three kilometres from 7-Up.

“The interpretation of all geochemistry results suggest a large lithium-mineralised system and provides Charger with an exploration roadmap, enabling prioritisation of the most significant drill-ready targets while identifying areas that need further infill soil sampling and mapping,” he said.

“The company is advancing planning and permitting towards its maiden drilling program at Bynoe, aimed to commence at the cessation of the Northern Territory wet season.”

CHR by the numbers