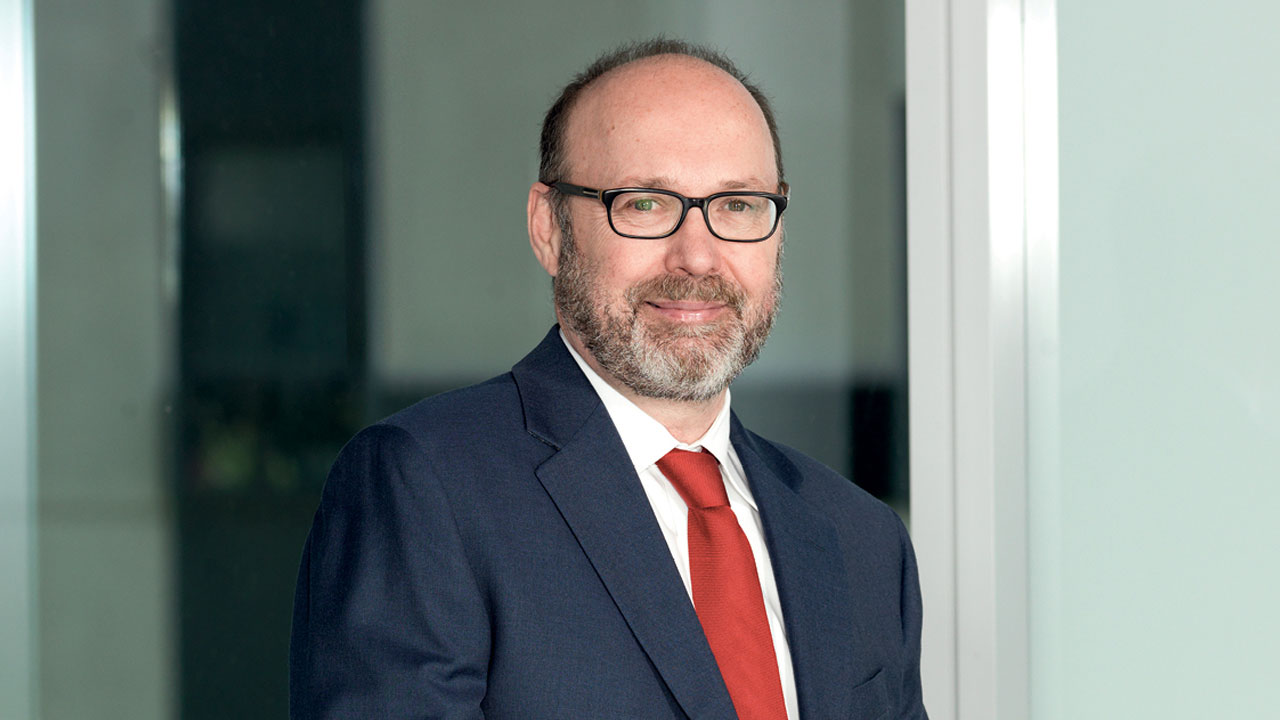 Putting the workers first was already in the lifeblood of CEO Charlie Donnelly long before taking on the reigns at LUCRF Super. His attitude harks back to his days as a trade union leader, and it’s one that’s mirrored across his organisation.

“Even the employees of the Contact Centre are proud of the work they do,” Charlie said in an interview with CEO Magazine, “The recognition they receive from members serves to uplift and inspire them.

Charlie sees his super fund as an essential social service as it helps workers prepare for retirement. “The principle of all profits going to members is terribly important, particularly when the government mandates that a 9.5% contribution must go into a superannuation fund,” he says.

Since his start in 2014, Charlie has seen LUCRF grow from a $4.2 billion fund to a $6.5 billion fund. It is one of the nation’s first industry super funds, with over forty years of service.  About that growth, Charlie says, “There’s no profit motive attached to that— but there’s competition, yet the industry fund sector has outperformed the retail sector on fees and returns. I think the ‘profit to our members’ principle is one of the main reasons for that.”

There is no doubt Charlie has the ability to get reform happening and enact change. The central issue of Charlie’s last six years in superannuation was workers owning multiple superannuation accounts, most of which were inactive yet still being drained by fees.

The legislation now demands that inactive accounts with less than A$6,000 be transferred to the Australian Taxation Office. Previously, the industry had been uninterested in addressing the issue for obvious reasons — they would lose money. No doubt Charlie’s popularity in the industry must have plummeted, but he believed the move essential, and pro-members.

In a company statement, Donnelly said, “We understand that many of our members change jobs and, as a result, lose track of their super accounts. To help preserve savings and consolidate super, we have contacted approximately 30,000 of our members with low balances or with inactive accounts.”

Charlie has had a number of other wins in change-making; making super simpler has been one of them. Over the last few years, he has overseen a revamp in the way the company engages with its clients — starting with a new brand, enhanced digital advice service and a new website.

The overhaul followed extensive research to understand the needs, interests and long-term aspirations of members. Charles states “Superannuation is complex enough as it is, it’s our job to make the experience – our technology, services, and offerings – simpler and more enjoyable in order to benefit members and employers alike.”

Another point on his agenda has been giving something back to the community. Charlie believes it’s also of importance that LUCRF members come from a wide array of backgrounds and industries.

“We run a community program that’s very diverse,” Donnelly said. “Although our head office is in Melbourne, we love running programs all over Australia to help people in the communities where our members live.”

Amid a challenging economic climate and an industry undergoing change, the vision for LUCRF is realistic. It follows the belief that returns will be harder to come by in the years ahead.

Charlie’s focus is always on the fact that super is a long-term investment. In his 2019 annual statement, he commented: “Once again, it’s important to hold your nerve through bouts of volatility and remain focussed on the long term — even when the world appears to be even more unpredictable than ever.” 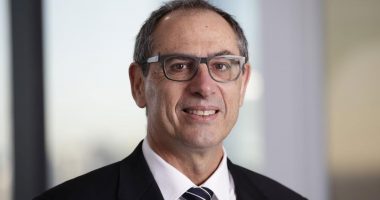 Engineering services giant Worley (ASX:WOR) has slumped today after the sudden retirement and subsequent replacement of…