Charter Hall and Abacus lose the battle for AOF 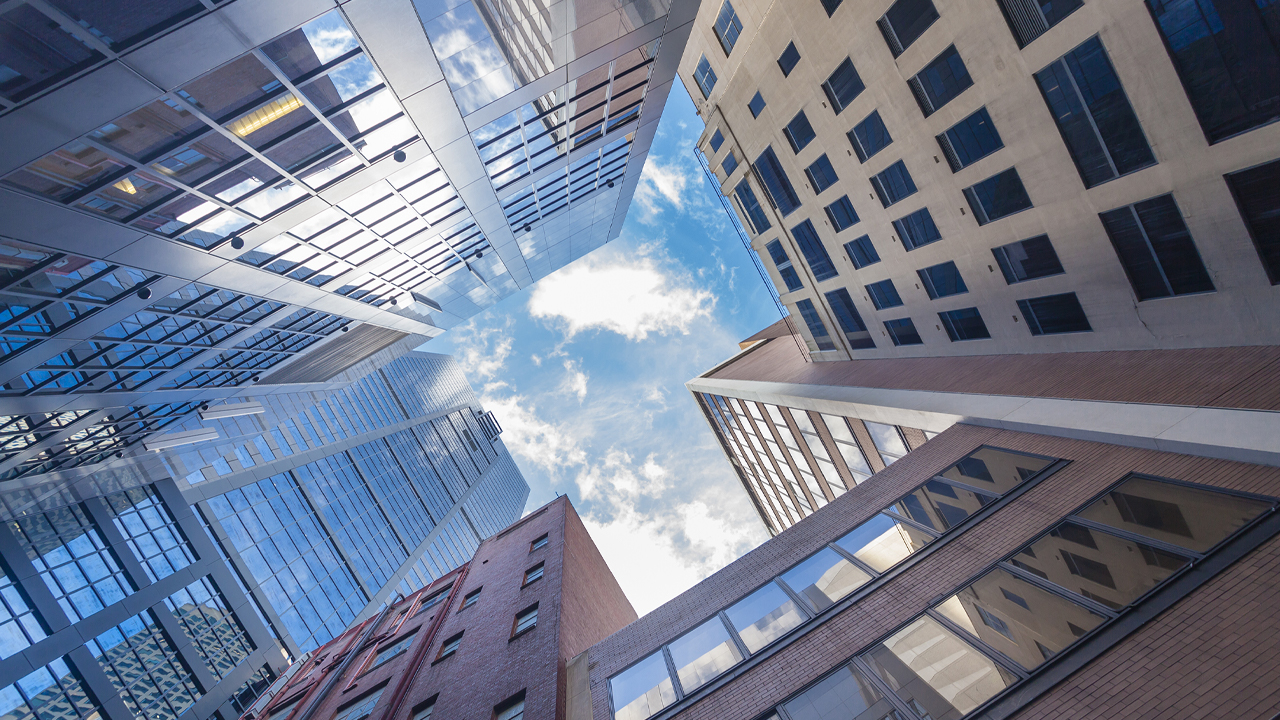 Charter Hall and Abacus have seen the buyout of Australian Unity Office Fund (AOF) slip through their fingers today.

It seemed to be a done deal, as AOF directors had already unanimously suggested shareholders give the deal a thumbs up and bag themselves a tidy $3.04 per share.

So, all three companies were just awaiting shareholder approval which would come from a vote in mid-November.

That was, however, until major AOF shareholder Hume Partners bolstered its stake in the company from 6.65 per cent to 7.88 per cent — a move that suggested Hume was planning to vote the deal down.

Charter Hall and Abacus called Hume’s move and raised them one as they made a dramatic play to dump their already-held 19.9 per cent stake in AOF. The divestment of their interest in AOF was a tactic designed to improve their chances of winning the bid for the trust.

Alas, Charter Hall and Abacus’ efforts were futile as the buyout failed to garner necessary shareholder approval in today’s vote.

Despite shareholders casting their votes in favour of the buyout, not all resolutions of the trust scheme were approved, meaning the deal was off.

Charter Hall and Abacus’ Managing Directors, David Harrison and Steven Sewell respectively, made a joint announcement to the market today expressing their disappointment.

“It is disappointing that, despite over 60 per cent of eligible votes cast being in favour of the resolutions, the scheme will not proceed and AOF unitholders have lost the opportunity to receive $3.04 per unit cash consideration,” David and Steven said.

The buyout would have seen the companies take joint control of AOF’s $600 million portfolio. A successful vote from shareholders would have marked a rare play for the real estate industry, as two companies teamed up to try to take over a competitor.

Nevertheless, Charter Hall, Abacus, and AOF shareholders alike left today’s meeting empty-handed. The market seems to share Charter Hall and Abacus’ disappointment with the outcome, as all three companies closed in the red.