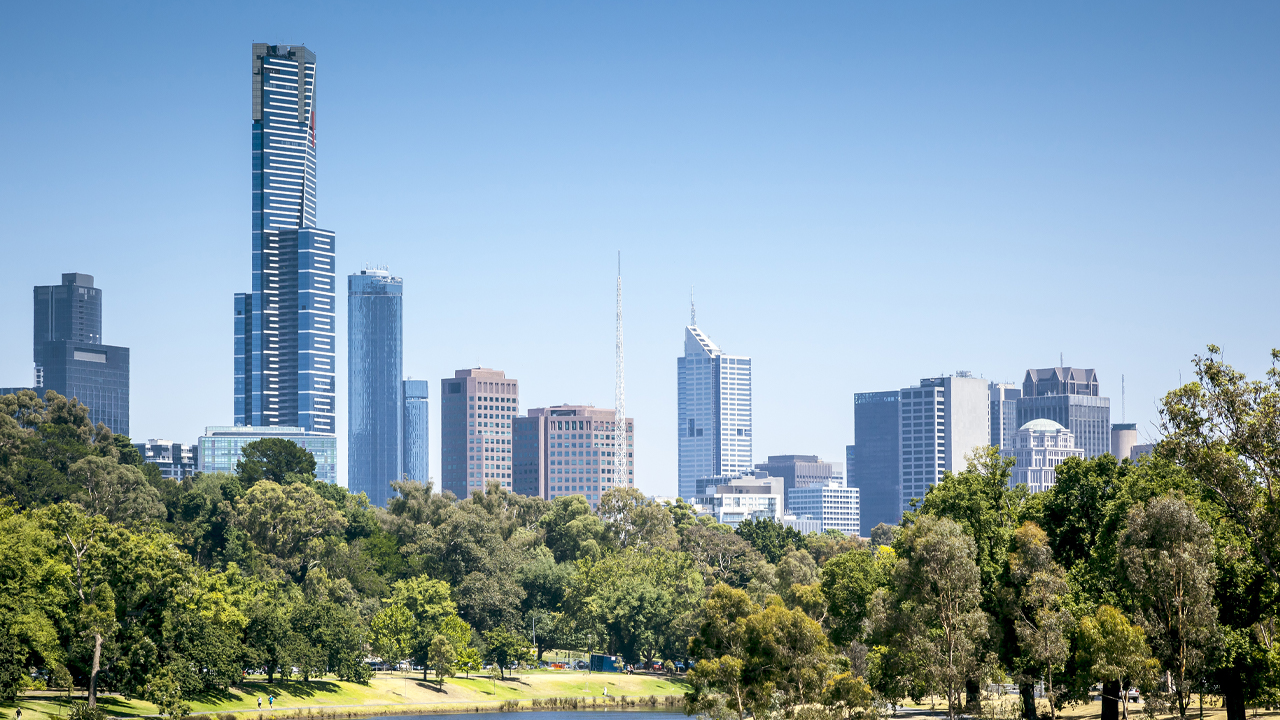 Charter Hall and Abacus Property has entered a binding scheme implementation agreement (SIA) to purchase all the units in Australian Unity Office Fund.

These two companies, together named “the Consortium” will purchase Australian Unity Office Fund (AOF) units for a price of $3.04 apiece.

Abacus is a leading property group that invests in real estate especially in the office and self storage sectors.

Charter Hall is Australia’s leading fully integrated property investment and funds management with over 28 years of experience in the industry.

The agreement is conditional upon a number of matters set out in the SIA, including approval from AOF unitholders.

AOF Directors have unanimously recommended its unitholders vote in favour of the agreement as this is in the best interest for them.

A meeting with AOF unitholders to consider the agreement is expected to be held early November.

“At this meeting, AOF unitholders will consider a special resolution to amend the AOF constitution, which to be passed requires approval by at least 75% of the votes cast by AOF unitholders entitled to vote on the resolution,” AOF stated.

The market has agreed with this proposal, as all companies have gained on the ASX today.