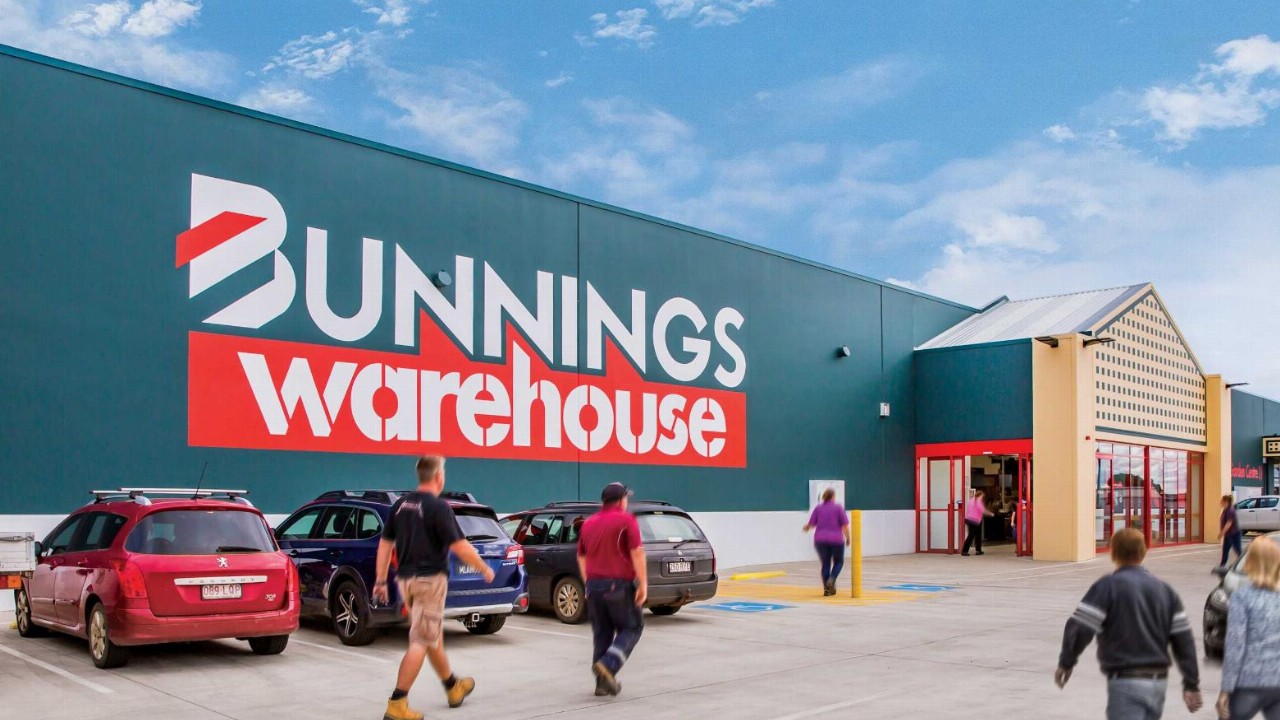 The LWHP partnership is between the company, VFMC and Telstra Super. The stores were purchased on a yield of 4.63 per cent and have a weighted average lease expiry (WALE) of 10 years.

Bunnings is a hardware retailer owned by Wesfarmers (WES). The Bunnings stores are all located in prime metropolitan markets, with 85 per cent of the stores found in Sydney, Melbourne and Brisbane.

After this deal, Charter Hall will have invested around $2.4 billion in 59 Bunnings Stores, with 50 of them in metropolitan areas.

“This transaction represents our seventh Bunnings portfolio acquired since
2006 when we first recognised the strength of the Bunnings business, the relatively low rents per square metre of lettable area and the large prime sites Bunnings typically occupy,” he added.

LWHP Fund Manager Ben Ellis said the LWHP partnership has been very successful with an internal rate of return, since forming, of above 15 per cent.

“This off-market acquisition extends the Bunnings relationship [and] expands our off-market transaction track record,” he concluded.