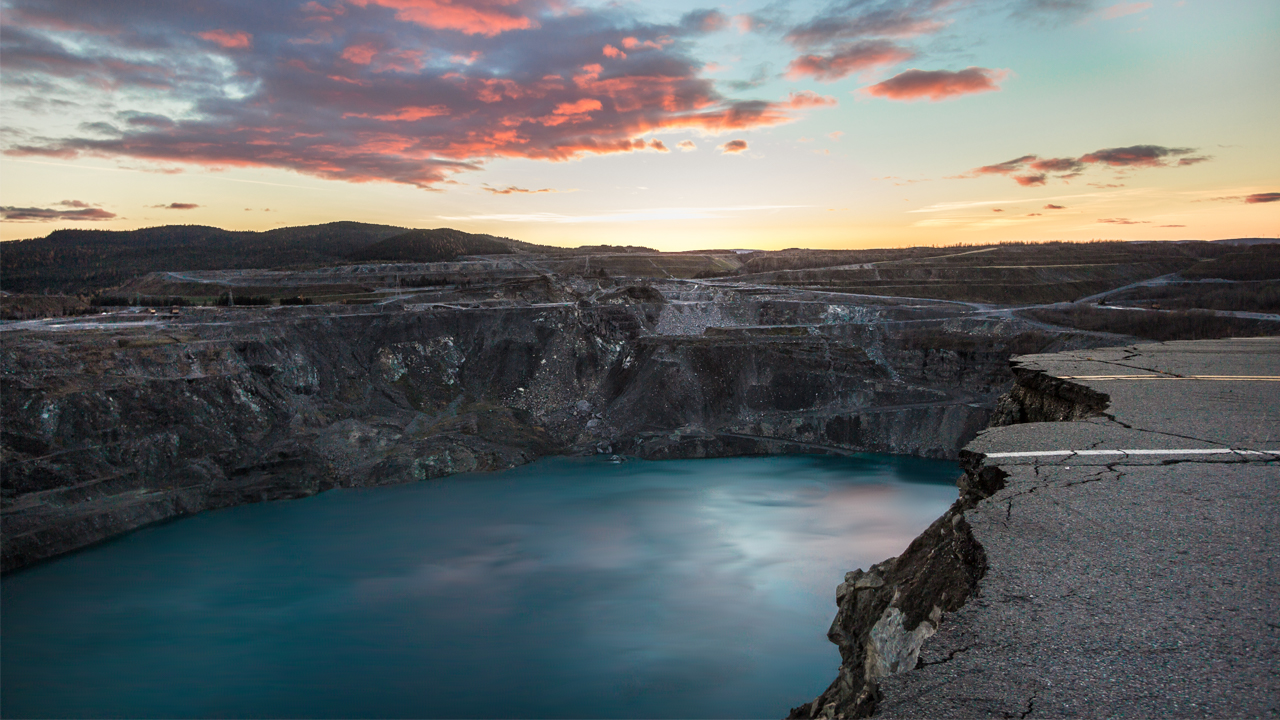 Following an announcement a few days ago, the additional intercepts come from the six-hole diamond program that began at Alotta last week.

The program is targeting extensions to known mineralisation within the nickel-copper wireframe, as well as testing the interpreted Alotta Deeps — a shallow electromagnetic plate.

A further two holes have been completed with both successfully extending and intersecting massive sulphides.

The objective of this hole was to extend the massive sulphide upwards and to continue drilling into the footwall to test the extent of the net-textured sulphide mineralisation.

Five metres of massive sulphide was intersected in the hole from 49 to 54 metres and consisted of 90 per cent pyrrhotite and 10 per cent chalcopyrite.

The objective of the second hole was to extend to massive sulphide to depth and to continue drilling into the footwall to test the extent of the net-textured sulphide mineralisation.

A total of 10 metres of massive sulphide was intersected from 59.5 to 69.5 metres and was made up of 95 per cent pyrrhotite and five per cent chalcopyrite.

It was noted that both holes met their objectives of extending the massive sulphide mineralisation and testing the extent of the footwall mineralised gabbro.

Detailed geological logging, core-cutting, and sampling at the Alotta project is currently in progress.

However, no samples have been submitted for assay and therefore no assay results have been reported on.

Despite these results, Chase’s share price is down 3.33 per cent with shares trading for 2.9 cents apiece at market close.