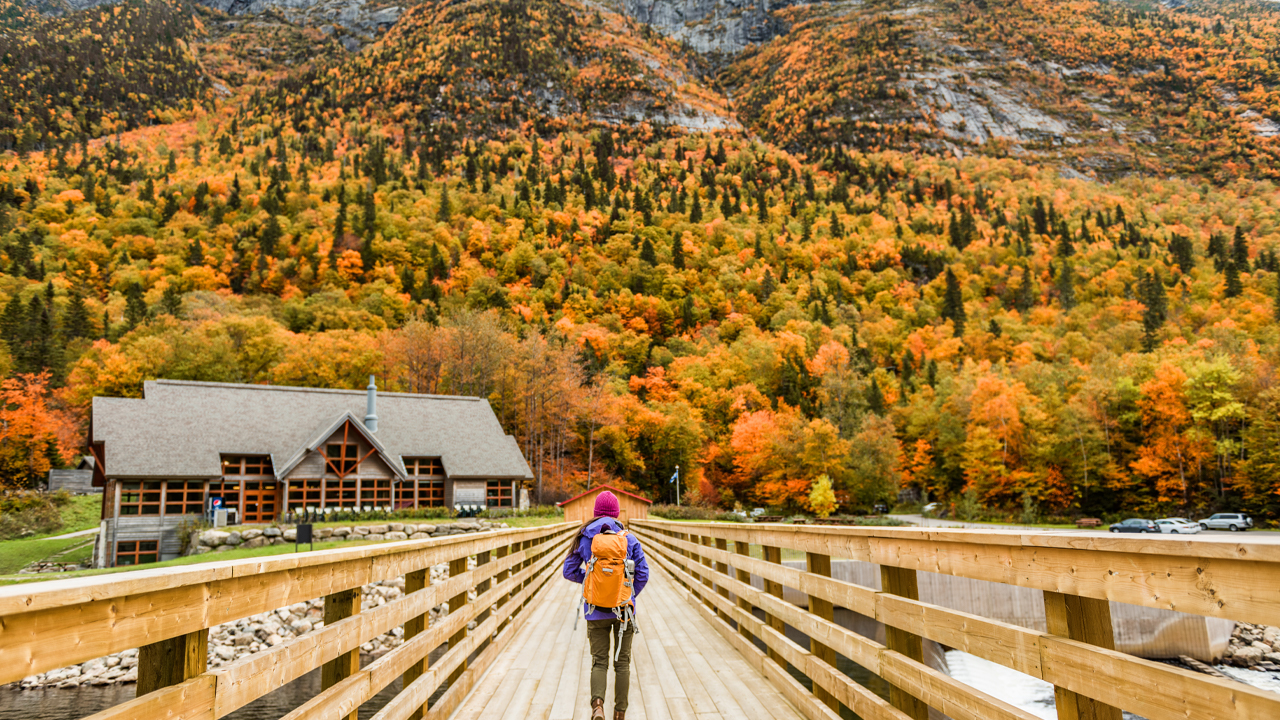 Chase Mining has today mobilised a drill rig to commence a diamond drilling program at its Lorraine Project in Quebec, Canada.

The seven-hole program, for 2500 metres, will drill five Priority 1 massive sulphide targets and explore the gold potential reported at the Lorraine Mine.

It was initially announced, on July 2019, that The Anishinabeg of Kakinwawigak (The Long Point First Nation) would provide a field crew to cut access trails to the drill site. However, they were unable to meet the drilling schedule due to other commitments.

Access to the drill sites will now be undertaken by CDD, Chibougamau Diamond Drilling, as they operated at another Chase project, Alotta, last year.

To accelerate drilling, the first two holes are scheduled for Lorraine Mine instead of the VTEM anomalies. This also relates to Lorraine having minimal clearing needing to be undertaken.

The Lorraine property lies within the Belleterre Greenstone Belt which hosts the Belleterre gold mine 20 kilometres to the east. This mine has produced 2.17 million tonnes of ore, for 735,000 ounces of gold, at an average grade of 10.73g/t gold.

The first hole planned will target the nickel-copper-cobalt-PGE and gold potential of the Lorraine Mine.

It is important to note that the high-grade gold potential at Lorraine is becoming increasingly more prospective as historical data unfolds and the first 350-metre deep hole will add to the present data.

This hole will test a downhole electromagnetic anomaly that was identified in 2004 through a strike extension to the east of the nickel-copper-cobalt-PGE massive sulphide lens.

This hole will then be extended into the mine footwall to test for high-grade gold associated with quartz-chalcopyrite veins that have been previously mapped and sampled. Average results include 42g/t gold and 3.19 per cent copper over 28 metres.

Drilling will then target the Priority 1 VTEM anomalies beginning at the Lorraine mine site.