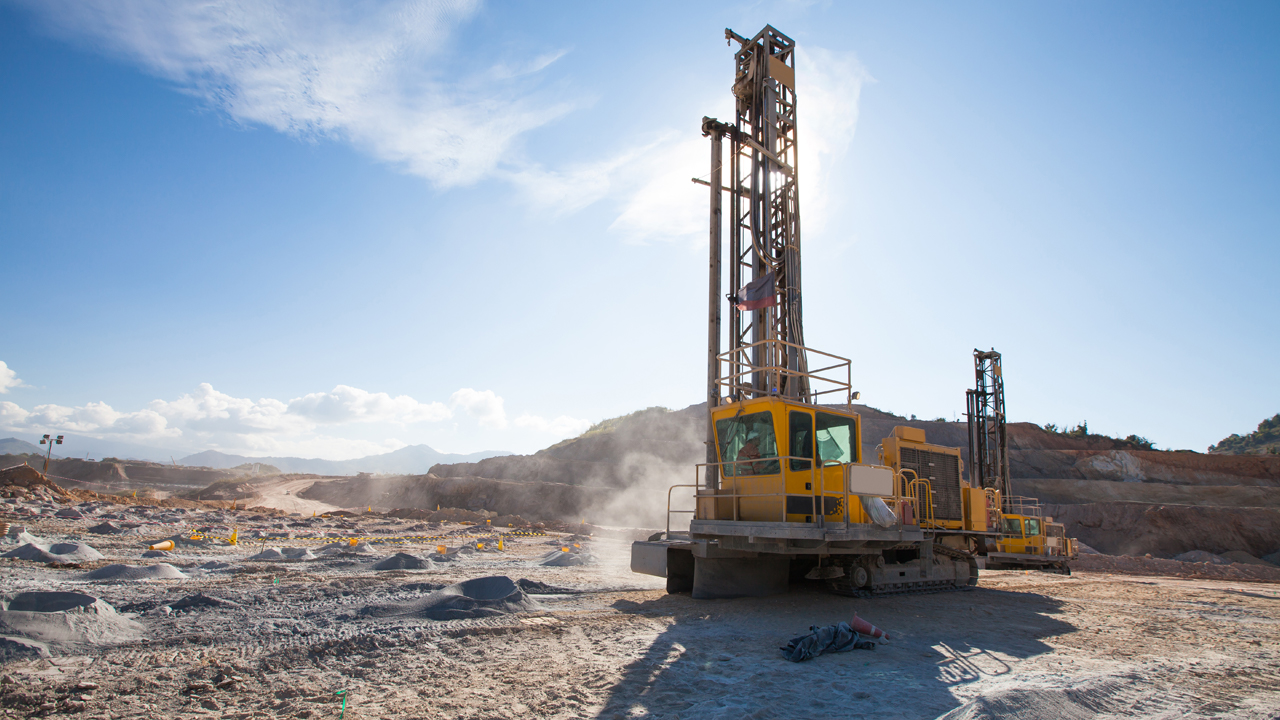 Chase Mining was up more than 51 per cent today after commencing the Alotta Project diamond drill program last weekend.

Between five and six holes will be drilled to target extensions to known mineralisation within the nickel-copper wireframe.

The program will also test the interpreted Alotta Deposits position, a shallow downhole electromagnetic plate, and the potential WNW extension of the main mineralised zone.

The Alotta diamond drill program began on October 27 with easy access sites to be drilled first.

Hole ZA-19-03 was drilled within the nickel-copper wireframe, but diagonally to the previous holes to better understand the internal geology and structure of the deposit.

This hole also targeted the extension to depth of the mineralisation and the footwall quartz-feldspar-porphyry contact zone.

This core has yet to been geologically logged, cut and sampled, and routinely photographed.

However, the hole has intersected massive sulphides and net-textured (consisting of continuous mixtures of silicate minerals) sulphides from 32 to 73 metres downhole.

From 73 to 86.6 metres downhole feldspar porphyry with trace pyrite was intersected, then 1.20 metres of massive sulphide was evident to 87.8 metres.

The hole then finished in feldspar porphyry at 102 metres.

The aim of this hole is to expand the zone upwards and continue into the footwall to test the extent of the net-textured sulphide mineralisation.

The Board of Chase Mining will continue to keep shareholders informed when more information and results become available.

Chase’s share price has dropped slightly however, the company is still 37 per cent in the green. Its shares are trading for 3.7 cents apiece at 12:10 pm AEDT.