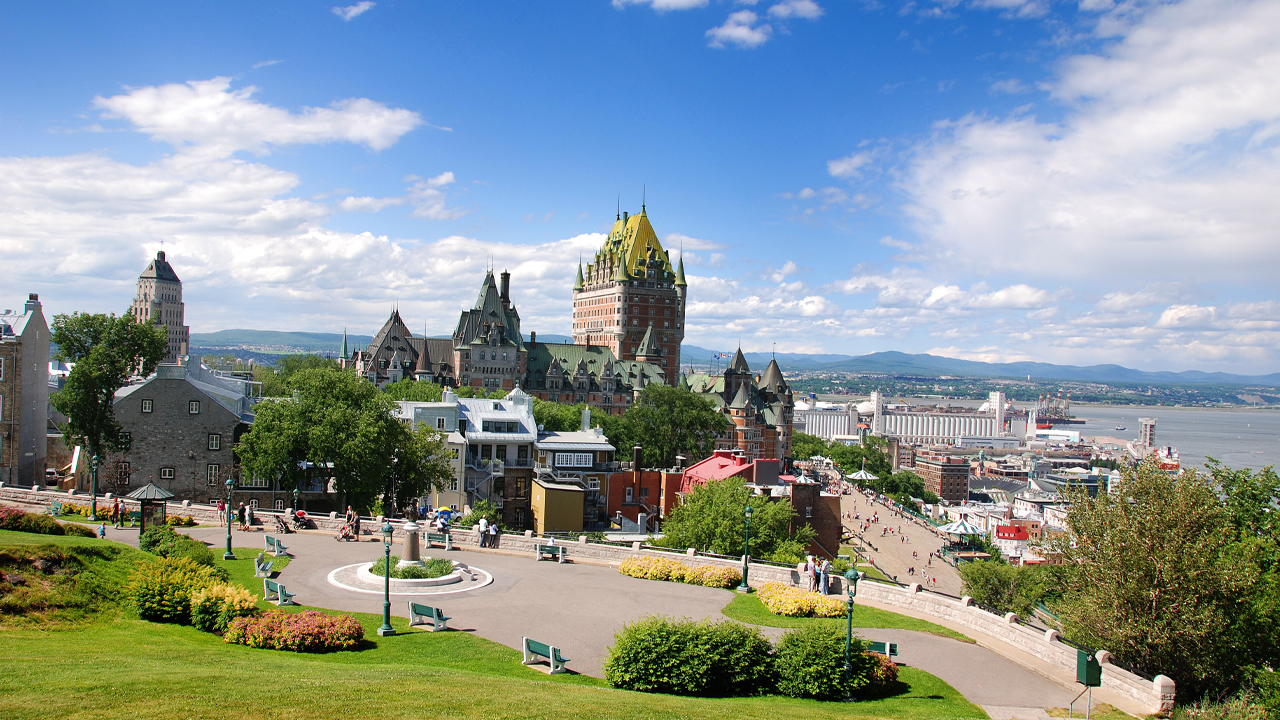 Chase Mining has received drilling approval to access the Lorraine areas under its Indigenous Title and Rights. The Long Point community will supply a team to cut access trails to the drill sites.

The Certificate of approval was a vital step before drilling operations commenced. Chase Mining will work with The Long Point First Nation to prevent disruption of their traditional activities, to minimise environmental impacts and to meet Federal and Provincial environmental and safety standards.

In addition to final approval, Chase Mining has signed a drilling contract with Chibougamau Diamond Drilling (CDD) for the Lorraine Project. CDD is a Quebec-based company which specialises in diamond drilling.

Under the contract, CDD will be the drilling contractor for the Lorraine Project with mobilisation to site scheduled for August 6 2019. CDD previously drilled the company’s Alotta Project in October 2018.

Logistical support for the drill program has also been finalised with local camp and core cutting facilities now in place. The chosen drill core for assay will be transported to the ALS lab in Sudbury.

An Orix Geoscience field crew has finalised drill collar locations as follow-up to the Peer Review of the VTEM plate modelling.

In May 2019, Chase Mining applied for six claims following receipt and processing of the final VTEM data for the Lorraine claims which identified a Priority 1 anomaly – Target 4 on the Western boundary of Lorraine. The six claims were granted last month.

Following a recent site visit, the company submitted an application for a further eight claims which have now been granted. This brings the total number of claims to 14. The area covered by the 14 claims, hosts massive sulphide nickel-copper mineralisation associated wth gabbro bodies along strike from the trend of VTEM anomalies.