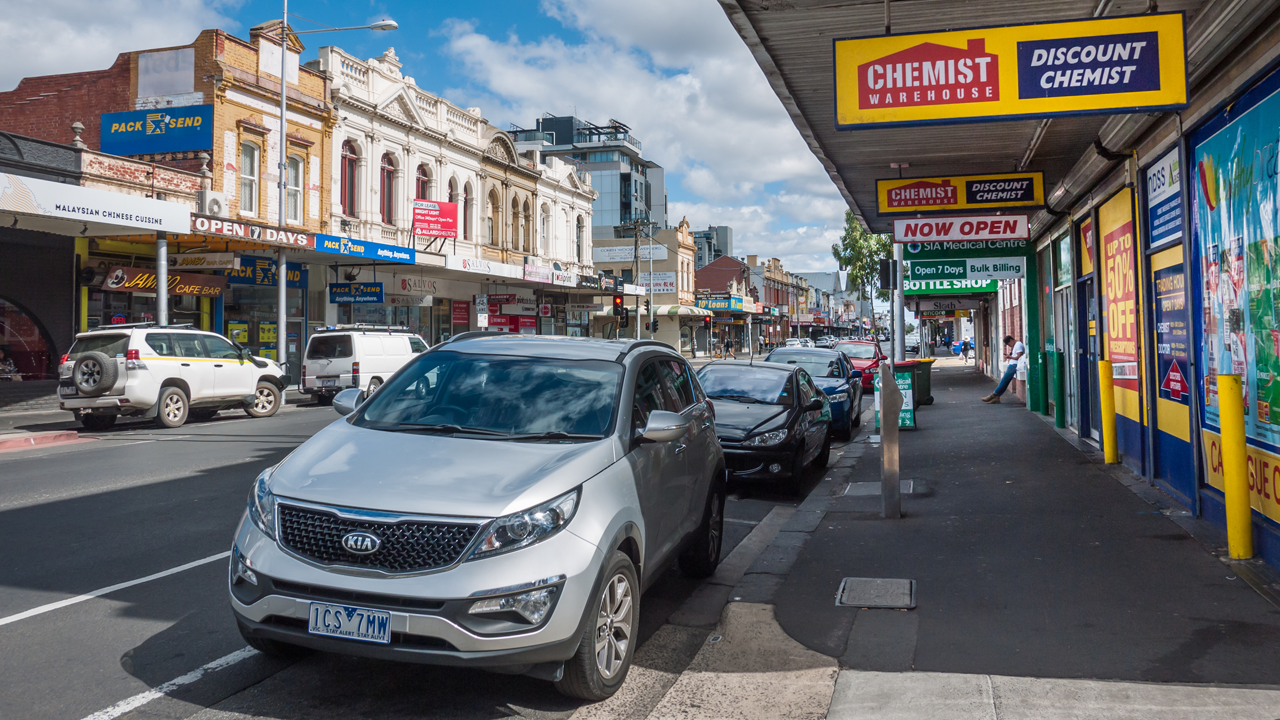 In its latest feat, MedAdvisor is teaming up with Chemist Warehouse and supplying its software to over 450 pharmacies.

MedAdvisor operates an app which assists users who are taking medication. It has reminders on when to take and information on how to take medications and has a re-fill script function.

The deal is locked in for a minimum of three years and is expected to generate more than $5 million in revenue for MedAdvisor. Payments will come from license fees and patient messaging fees.

MedAdvisor will provide health programs, which promote better understandings of health and medication, to Chemist Warehouse customers. The company advised this will significantly increase the audience for its health programs.

“Chemist Warehouse will drive improved health outcomes through the range of health programs available via MedAdvisor, which will be delivered both digitally and in-pharmacy,” CEO of MedAdvisor Robert Read said.

Health programs are predominately funded by the government or through pharmaceutical companies.

For eight years MedAdvisor has provided SMS services for Chemist Warehouse, who is ranked as one of Australia’s top 10 retailers.

“We have a long-standing relationship with MedAdvisor and have admired their cutting-edge technology and their ability to source valuable health programs for our patients,” Chemist Warehouse’s Co-founder and Director, Damien Gance, said.

Earlier this month, MedAdvisor raised $17 million to help fund its international expansion, which will target markets in the U.S., the U.K. and South East Asia. During the raise, it received an $11 million commitment from NASDAQ-listed HMS Holdings

MedAvisor’s share price is up slightly today by 1.89 per cent. Shares are currently trading for 5.4 cents each, as of 1:48 pm AEDT.