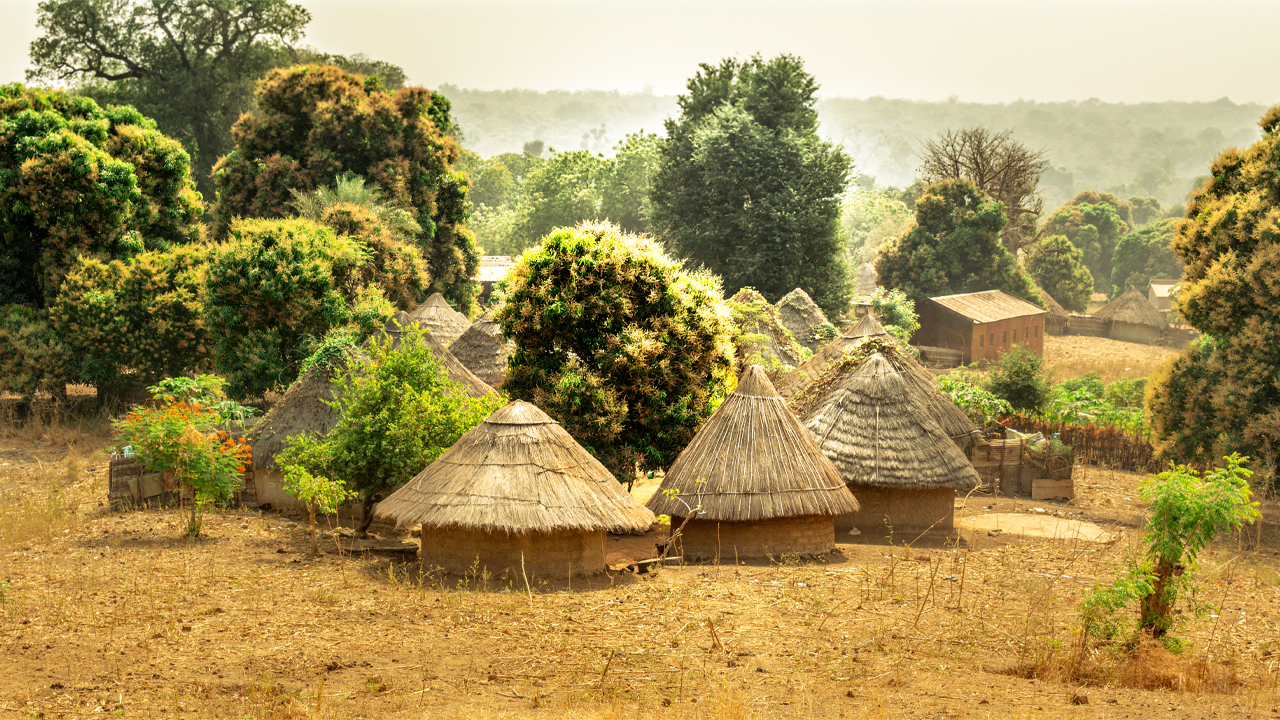 Chesser Resources has completed its placement to raise approximately $1.89 million before costs.

Chesser Resources is an ASX-listed exploration company with gold projects located in Senegal, West Africa. Funds raised from the placement will be used for Chesser’s drilling programs at the Diamba Sud project.

“We are delighted with the strong support the company has received from investors and we’re looking forward to following up the Diamba Sud discovery, as well as the other exceptional results received from the recent RC drilling program within the next couple of months,” Chesser Resources’ CEO and Managing Director Mike Brown said.

The upcoming drill campaigns will follow up the recent discovery and other strong results from Phase 2 drilling.

Phase 2 began in early June of this year and comprised of maiden reverse circulation and diamond drilling at the Northern Arc and Western Flank targets. These were identified as high priority targets during Phase 1.

Chesser has advised the upcoming diamond drilling program will commence by the end of October 2019 depending on weather conditions. Drilling will test the high-grade continuity and geological model at Line A and Line D.

Following this, a 5000-metre reverse circulation (RC) drilling campaign is planned to follow the drilling program early in the new year.

The $1.89 million placement of approximately 31.5 million shares will be at an issue price of A$0.06 cents per share. After the raising, Chesser’s cash balance will be roughly $2.4 million.

The raising was completed with strong demand from sophisticated investors including the principals of major global resource institutions and private equity resource funds.