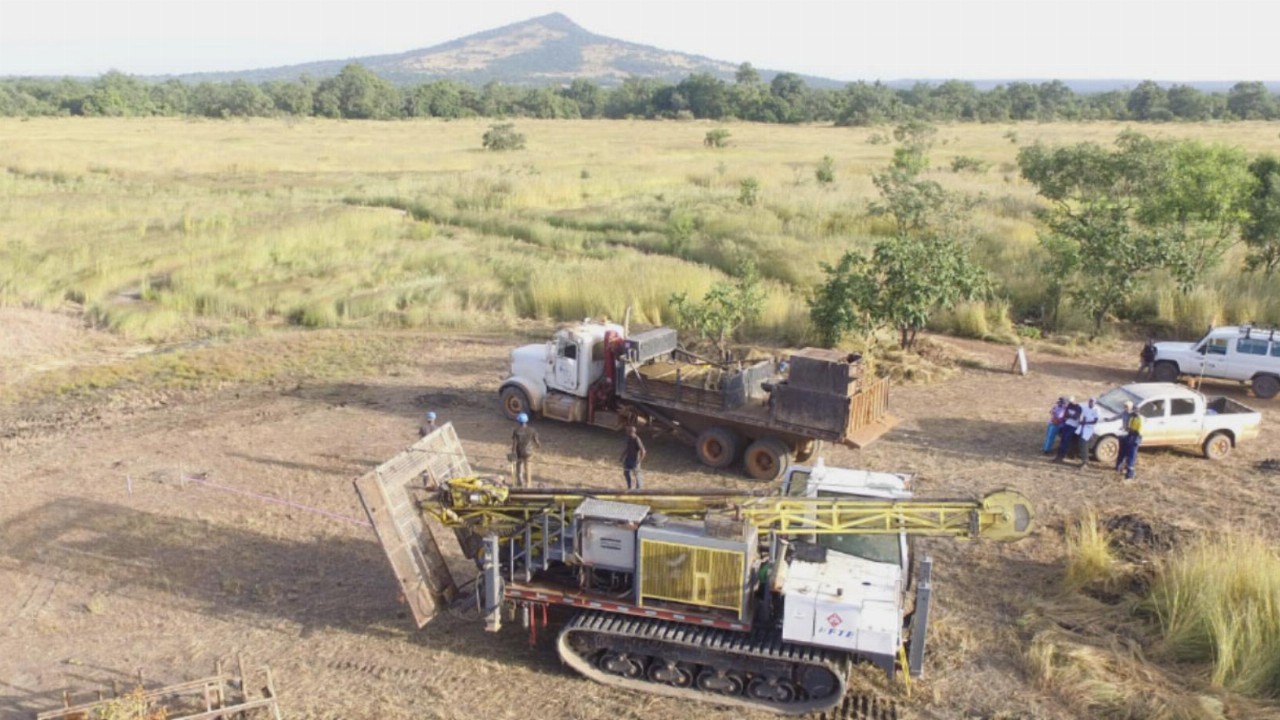 Mineralisation appears to be hosted within an east-west sheared and stock worked granite with associated pyrite alteration.

According to the company, drilling results at its Karakara prospect are continuing to define the high grade structure which remains open to the south-east.

“Mineralisation is also hosted in the granite, something we have not seen in the area previously and may open the possibility to large Cale mineralisation,” Managing Director and CEO Andrew Grove said.

The company plans to drill the prospect as soon as possible.