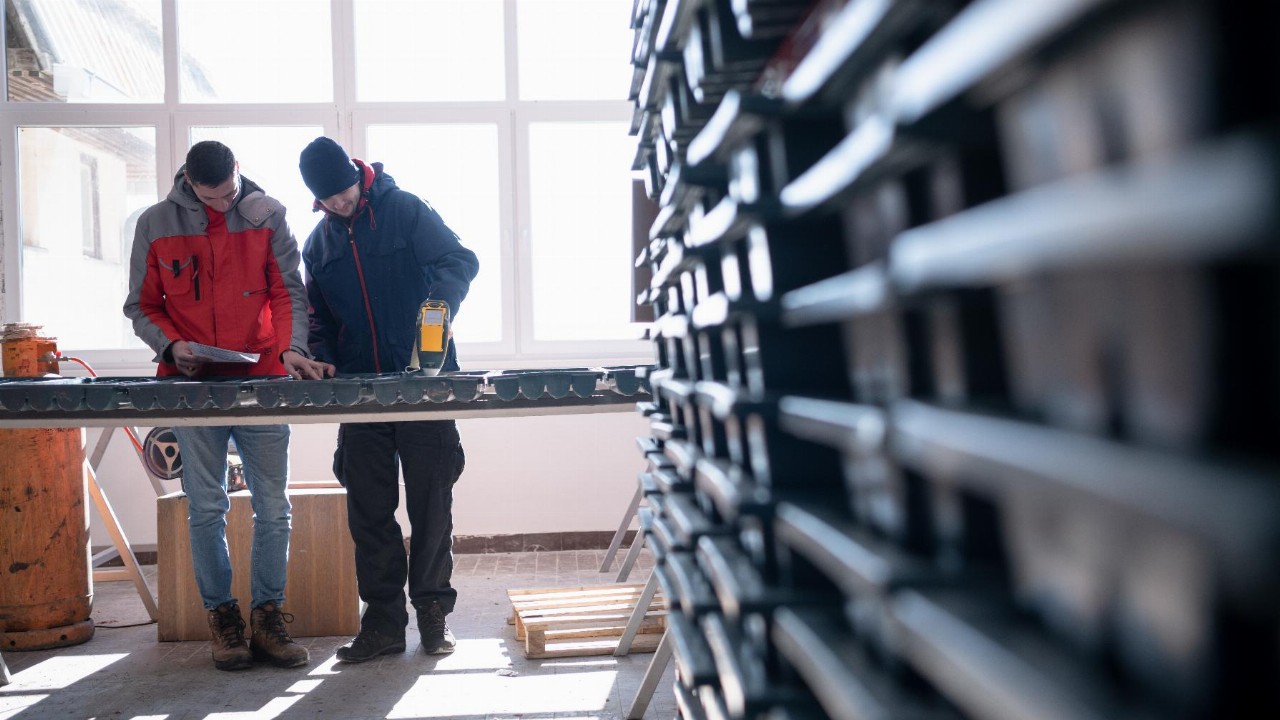 Chesser Resources (CHZ) has received the final batch of results from drilling at Area D within the Diamba Sud Gold Project in Senegal, West Africa.

In addition, the program identified sulphide mineralisation with results including nine metres at 2.4g/t gold from 83 metres and 10 metres 3g/t gold from 60 metres.

“These results are consistent with previous drill data and give us confidence on the grade distribution within the oxide and help verify our geological model in the. area,” CEO Andrew Grove said.

Most results have now been received for the 20,000-metre drilling program, however, some are still pending from the Western Splay and Southern Arc targets.

Chesser plans to drill another 14,000 metres after the Easter break. This program is designed to infill and extend mineralisation and better understand its controls.

The company expects that after this phase of drilling, it will have enough data to complete a maiden resource estimate over Area A and Area D.