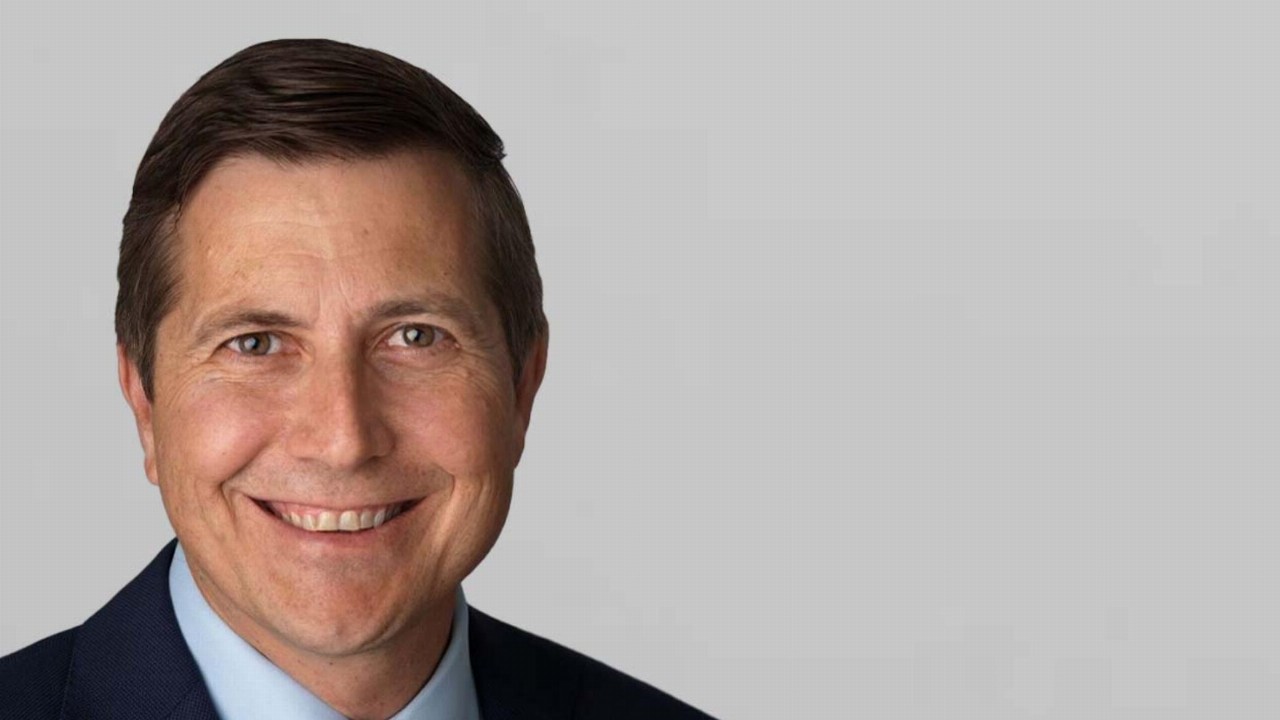 Chesser Resources (CHZ) has released a scoping study on the potential development of its Diamba Sud gold project in Senegal, West Africa, that points to a “robust, low-cost” operation.

The scoping study was based on the project’s maiden indicated and inferred mineral resource estimate (MRE) for the Area A and Area D deposits of 15.2 million tonnes grading 1.6 grams per tonne gold for 781,000 ounces of contained gold.

Other key outcomes from the study included 704,000 ounces of gold production across an initial 7.5-year mine life at all-in sustaining costs (AISC) averaging $US820 (A$1142) an ounce, with a capital payback period of just 15 months from commercial production start-up.

The pre-production capital cost was forecast at $US159 million ($A221.7 million) including $US23 million ($A32 million) in contingencies.

Chesser said there remains significant upside in exploration to add to the mineral resource inventory as well as from future optimisation studies.

“The project economics are expected to improve with future growth in mineral resources associated with the current drilling campaign, which is focused on defining the new discovery at Karakara and extending the resources at Areas A and D, as well as exploration leading to new discoveries,” he said.

Chesser is eyeing the tabling of an updated MRE for Diamba Sud incorporating drilling results from the Karakara prospect in the second half of 2022.

The company said it also intends moving straight to the definitive feasibility study (DFS) stage, which – along with receiving government approvals and reaching a final investment decision – has a timeline of about 18 to 24 months. 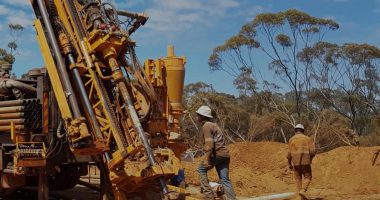 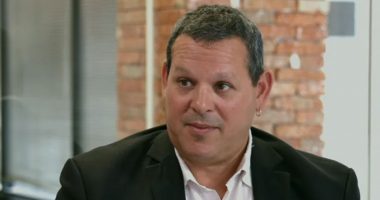