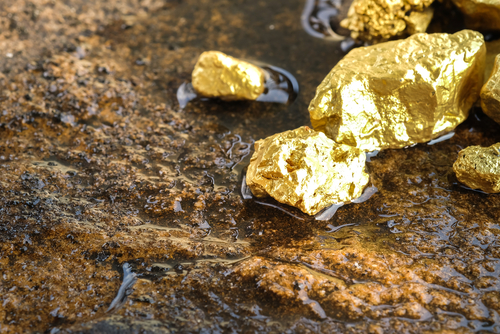 Chesser Resources Ltd has received the final results from Phase 1 of the reverse circulation (RC) drilling program at its flagship Diamba Sud Project in Senegal.

Assay results from the remaining 22 holes revealed more shallow gold intercepts, and three large gold targets have been delineated for follow-up drill testing which is set to begin in early June.

“This bodes well for the future discovery potential at Diamba Sud and we look forward to further encouraging developments on this front in the upcoming RC drilling program which is expected to commence shortly,” he said.

Phase 1 consisted of a total of 70 holes drilled for 4761m to test several previously identified high-grade gold auger chemical anomalies to better understand the style, nature and potential host of the mineralisation.

The results from Phase 1 have outlined three targets for follow-up drilling: the Northern Arc target, the Western Flank target and the Southern Zone target. These targets show similar geological characteristics to nearby high-quality gold systems in the region, including the Gounkoto/Loulo deposit (5.5m/12Moz) and the the Fekola deposit (7.6Moz).

Following the completion of Phase 1, Chesser is planning an induced polarisation (IP) geophysical survey over the principle areas of interest to assist in the geological interpretation and future target generation. Phase 2 will commence following the interpretation of all the results, which at this point is estimated to be in early June.