The biotechnology company is focused on developing a class of cell therapy cancer
drugs, known as CAR Ts, with phase one clinical trials underway.

It is now getting ready to list on the ASX, after it closed the IPO early due to oversubscriptions.

Under the public offer, investors were invited to subscribe for 175 million shares at a price of 20 cents each.

That will help Chimeric list on the stock exchange next week with an initial market cap of $66.1 million.

The healthcare stock will operate under the ticker code CHM and is scheduled to float on the ASX next Monday, January 18.

"These drugs have shown dramatic results in blood cancers and there are now three CAR T drugs on the market approved by the U.S. Food and Drug Administration," he stated.

"The Directors believe Chimeric will be the only company listed on the ASX conducting human clinical trials with CAR T cell therapy," he added.

CHM by the numbers

Allegiance Coal (AHQ) has entered a trading halt while it plans a capital raise and acquisition. 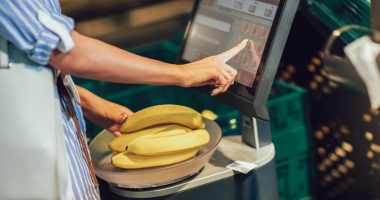 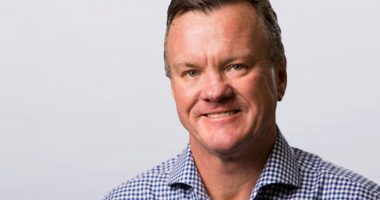 Rhythm Biosciences (RHY) has entered a trading halt while it plans to raise some capital. 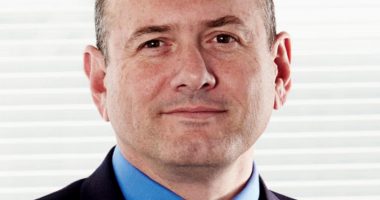 Melbana Energy (MAY) has entered a mid-week trading halt while it plans an upcoming capital raising.