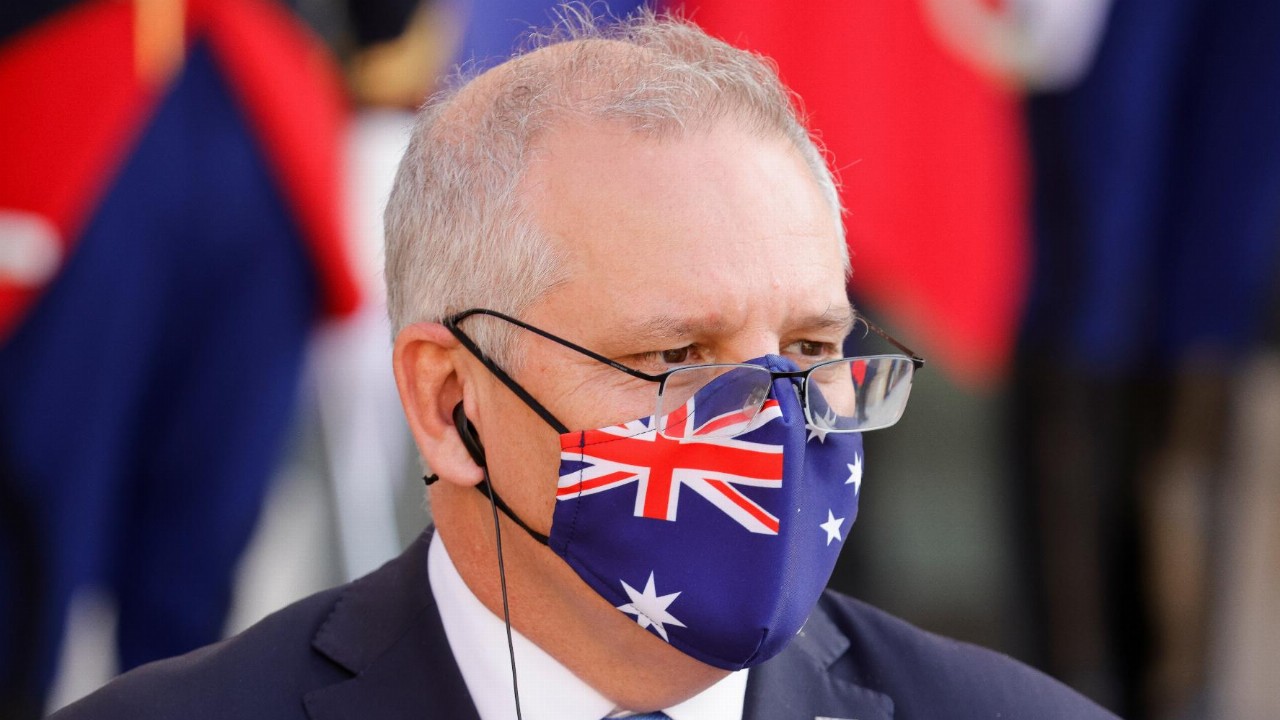 Chinese and French foreign ministries have discredited the AUKUS deal, accusing the allies of being secretive while damaging stability and peace.

European Union’s Foreign Policy Chief Josep Borrell said he was kept in the dark about the deal, adding that a partnership of this nature could not have been established overnight.

“Despite that [announcement happening overnight], no we were not consulted,” Mr Borrell said.

The backlash from China is incongruent with the nation’s own investments in nuclear energy and military spending.

Chinese military expenditure data from Trading Economics showed an increase of almost two per cent, or $6.3 million, between 2019 and 2020.

In a conference, US Defence Secretary Lloyd Austin hinted the partnership was a consequence of China’s part in militarising Indo-Pacific waters. In addition, reports have shown strong relationships between with North Korea, China and Russia.

The Council on Foreign Affairs, an independent think tank, said China was forced to defend North Korea from military aggression under the ‘1961 Sino-North Korean Treaty of Friendship, Cooperation, and Mutual Assistance’, which is up for renewal this year.

Hence China has previously requested world powers to not push North Korea too much for fear of triggering the leadership’s collapse and military action.

“We spoke in detail about China’s destabilising activities in Beijing’s efforts to coerce and intimidate other countries, contrary to establishing rules and norms,” Mr Austin said.

French Foreign Minister Jean-Yves Le Drian called the agreement “brutal, unilateral and unpredictable”. He even likened the nature US President Biden’s decision on AUKUS to those of his predecessor, President Donald Trump.

The AUKUS deal directly implicated the French Naval Group which lost a $90 billion deal with Australia to build a fleet of French-designed submarines.

“We built a relationship of trust with Australia and this trust was betrayed. And I am angry today with a lot of bitterness about this breach [of contract],” Mr Drian said.

He said France’s anger came from the “stab in the back” from Australia, an ally with which they had been in discussions for more than two years.

Australia continues to feel the pain of trade withdrawals from China after a statement released by the Communist country said it was intentionally trying to control the prices of Australian imports, among other more political moves.

However with trade declining and threats increasing, Australia have formed a new pact with its traditional allies.

UK Defence Secretary Ben Wallace said: “[China was] embarking on one of the biggest military spends in history … Our partners in those regions want to be able to stand their own ground.”

Meanwhile former Australian prime minister Tony Abbott has entered the debate, expressing concerns that the size of the Chinese military far exceeds that of the US.

“I don’t think people have quite worked out yet, just how massive the Chinese military machine has become,” Mr Abbott said. “In sheer numbers, the Chinese fleet is now much larger than the US fleet in terms of missiles.”